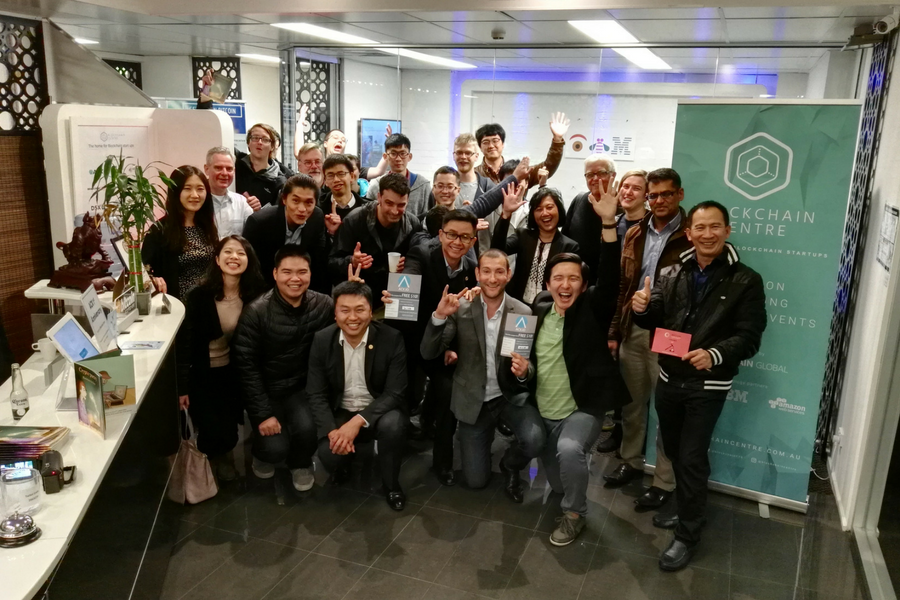 The partnership, initially running for a year, will see IBM gain access to the coworking space, with a number of the company’s developers to also hold office hours at the space.

As Amanda Johnston-Pell, chief of startups at IBM Australia and New Zealand, put it, the aim of the collaboration is to help local developers and startups build solutions that will solve real business problems across industries.

Martin Davidson, community manager of the Blockchain Centre, said the deal highlights the fact that the blockchain ecosystem is rapidly expanding.

“Our mission has always been to share blockchain education with all members of society by creating a physical space known as a blockchain knowledge and community hub. Blockchain Centre brings together like minded and passionate blockchain enthusiasts and entrepreneurs to collaborate on new blockchain businesses,” he said.

“We are proud to collaborate with IBM as we consider them like us, pioneers leading the blockchain revolution. IBM’s Blockchain Garages are building solutions for enterprise and their support of the Linux Foundation’s open source Hyperledger Project offers the developer community open access and transparency to contribute on numerous blockchain projects and applications across many different industry verticals.”

Blockchain Centre was established by Sam Lee in 2014 with the support of his consulting and bitcoin mining business Blockchain Global, offering startups coworking space, workshops, events, and other outreach activities.

Among other things, the roadmap looks to identify the technical issues associated with developing, governing, and using blockchains and DLTs; identify use-cases for blockchain and DLT relevant to Australian stakeholders and assess the need for standards to support specific use cases; and consider the role of standards in supporting potential future regulation on blockchain and the relationship between the law and standards.

Looking at the various applications of blockchain, the University of Melbourne earlier this month signed up to trial technology developed by Learning Machine, a platform developed out of MIT.

The blockchain-based system allows university educators to collect and show off their ‘micro-credentials’ in the form of a digital certificate of sorts.

An educator looking to earn or claim a micro-credential must develop and submit evidence demonstrating the skill through the platform, with evidence admissible including a project or lesson plan, work samples from students, or text, audio, or video of a classroom interaction. Another user who has already earned this micro-credential will then assess the application.

Professor Gregor Kennedy, pro vice-chancellor of teaching and learning at the University of Melbourne, said, “In a future where career churn and constant technical and organisational innovation are the norm, employers are looking for ways to verify the know-how and skills of employees at a very granular level.

“Similarly, students are increasingly interested in showing the specific skills and abilities they have acquired and developed. Micro-credentials, verified through secure, distributed platforms like Learning Machine’s are a means to address this.”