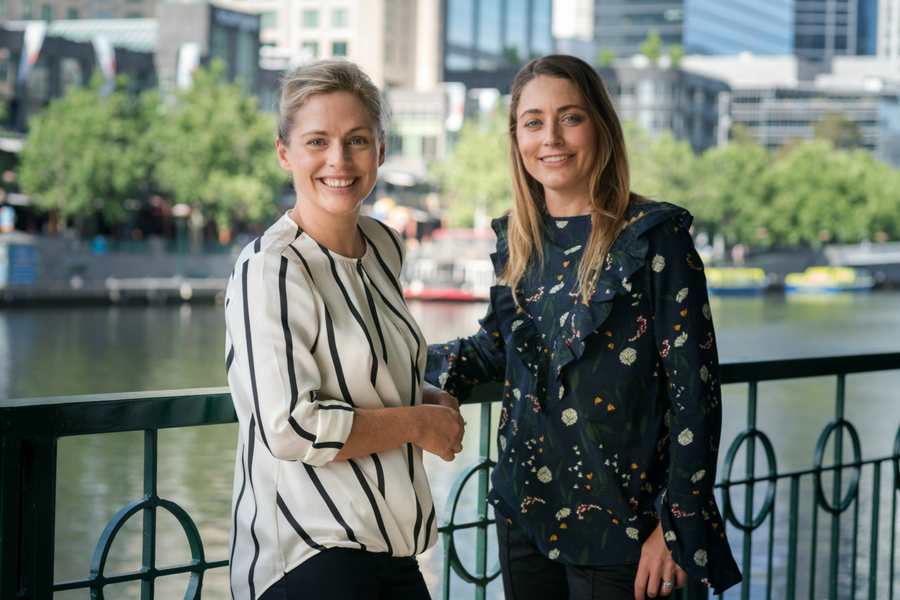 Melbourne-founded Mentorloop, a platform making it easier for companies to run and measure internal mentoring programs, is gearing up to set up shop in the UK.

It follows strong growth for the startup over the last 12 months. Since raising $725,000 in seed funding in late 2017, the startup has almost doubled its full time headcount from 6 to 11, grown its client base from 30 to 55, and tripled its annual revenue.

Lucy Lloyd, cofounder and CEO of Mentorloop, said the decision to set up a base in the UK follows strong organic growth in the market.

“About six months ago, we noticed that we were getting a disproportionate number of incoming leads from the UK, they were punching above their weight as far as lead volume goes,” she said.

“We also signed some impressive UK clients over the past 12 months, such as the BBC, Sky, Quilter and Just Eat, which were not only super brands and people-first companies, but they also expanded their contracts with us relatively early, making them ideal customers.”

The startup was also buoyed by seeing the growth of fellow Australian HR startups, such as Culture Amp and Applied, in the UK, which helped Lloyd and cofounder Heidi Holmes make the decision.

“Having feet on the ground accelerates our learning. We can make sales remotely, but there’s no replacement for being able to meet clients in person, understand the problems they’re trying to solve, and really listen to their perspective to build the best possible mentoring experience,” she said.

The startup has been helped along in its journey by the UK’s Department for International Trade (DIT). Having won an award from the DIT, the startup has been taken on a customised trip and introduced to relevant industry contacts and networks to help facilitate its expansion.

As the spectre of Brexit looms over the UK, Lloyd said that while the startup is keeping across the negotiation conversations, at the end of the day it’s “business as usual” for Mentorloop.

“There are many moving parts concerning the UK’s political future and if we were to wait for the political turmoil to settle down, we might never take that next step and expand into this market,” she said.

“Regardless of what happens with Brexit, mentoring will still be relevant to organisations and their people. In fact, we believe where there is uncertainty, mentoring can actually provide people with a sense of belonging and purpose. It grounds people and provides people with a level of comfort and support knowing they have someone to turn to, leading to a more engaged workforce and easing employee retention concerns for all levels of business.”

Beyond the UK, Mentorloop reported its international client base has grown from 10 percent to 22 percent over the last 12 months.