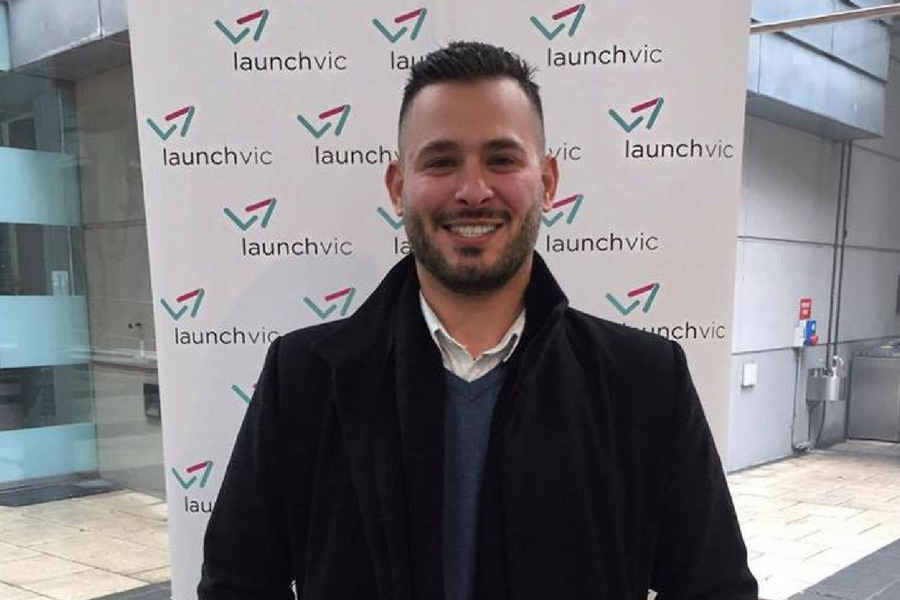 With the latest Startup Muster report  finding 35.7 percent of startup founders and 37.7 percent of future founders were born outside Australia, with just over 46 percent of existing founders having moved to Australia between 5 and 15 years ago, it’s clear there is a need for resources to help these founders better engage and thrive in the startup community.

Aiming to connect migrant founders with helpful advice is coworking hub Hatch Quarter; backed by LaunchVic, the organisation has partnered with creative agency Mo Works to create a ‘playbook’ to help new migrant and refugee entrepreneurs more easily integrate into the Victorian startup industry and community.

Dr Kate Cornick, CEO of LaunchVic, said the playbook aims to help startups across Victoria “get on their feet”.

“Diversity and inclusion is a core focus for LaunchVic and the playbook will be an important contribution enabling more migrant and refugee entrepreneurs to engage in the Victorian startup ecosystem,” she said.

For Aiman Hamdouna, director of Hatch Quarter, the project is close to his heart.

“As someone who moved to Australia more than 10 years ago, I feel honoured to be living in a country that recognises migrants and refugees as valuable assets to the startup industry,” he said.

“We are a community and a company that can facilitate the knowledge and information to entrepreneurs, migrants and refugees who are ready for wanting to learn more about how to start their startup idea.”

Hamdouna and cofounder Mo Hamdouna launched Hatch Quarter in 2015 out of their own experiences as migrants and entrepreneurs; having developed an understanding of Australian culture and the laws and regulations around starting a business, they opened Hatch Quarter to share their knowledge with others and cultivate a community.

Receiving a grant in LaunchVic’s third funding round, Hatch Quarter has also launched event series Hatch and Integrate and runs a meetup for international entrepreneurs in Australia, InterPreneur.

Hatch Quarter is one of a growing number of initiatives around Australia working to support migrant founders and entrepreneurs.

Aiming to build ‘Australia 2.0’, incubator Catalysr was launched in western Sydney in 2016. Over the last two years, it has supported almost 70 migrant and refugee entrepreneurs who have created 14 businesses, with the Catalysr community growing to include more than 500 professionals, advisors, and investors.

Meanwhile, now entering into its fourth year, the Techfugees hackathon has been held in a number of cities around Australia to develop solutions for new Australians.