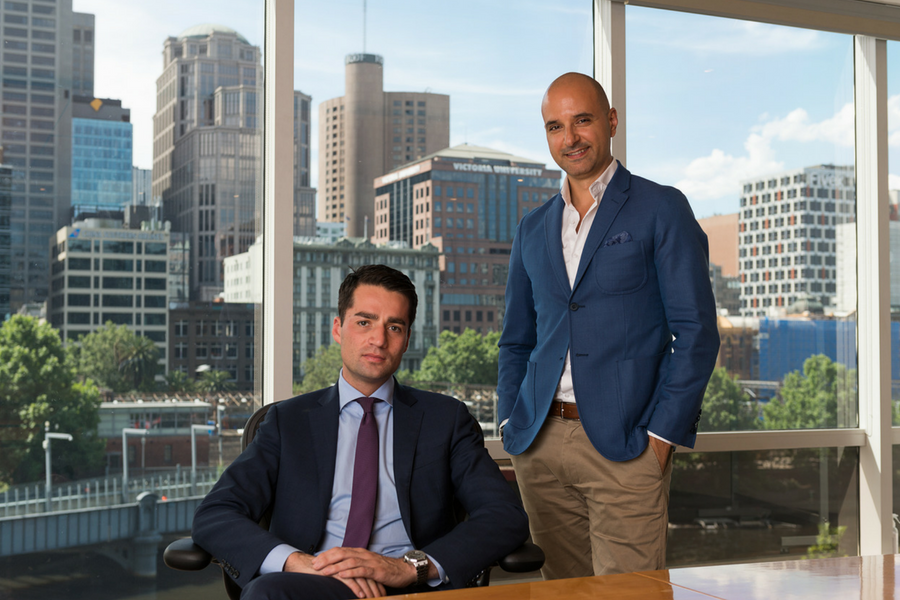 Melbourne fintech company Credit Clear, which automates the process of requesting payments from customers, has raised $8.5 million in funding from investors including Regal Funds Management and Alex Waislitz of Thorney Technologies.

Founded by Lewis Romano in 2016, the startup helps companies send messages requesting payments from customers through avenues such as email, SMS, and Facebook messenger. Customers can then choose to pay via card or PayPal, set up a payment plan, or request a call back.

The startup reported it has sent more than 1.6 million messages over the past 12 months, requesting over $140 million in payments from 190,000 customers of enterprise clients, from utilities companies to telcos and government agencies.

Simon Scalzo, managing director and CEO of Credit Clear, said, “We have been taking as much feedback as possible over many iterations and successfully commercialise the product, demonstrated how valuable the company can be. Our early clients love the product because it is solving an actual problem, simply.”

According to the startup, its platform has helped customers increase collections by up to 280 percent and reduce operating costs by 83 percent.

The startup’s development prior to this raise had been funded by Melbourne property developer Mark Casey, who came on as cornerstone investor and cofounder and now serves as chairman of Credit Clear.

With Thorney Technologies an early investor in Afterpay, the firm has joined in to back Credit Clear as it sees “signs of similar potential” in Credit Clear.

“Thorney likes the tech space in general and the fintech space in particular. Credit Clear has a good disruptive and scalable business model and it is already being used successfully by a number of the companies that we hold shares in,” he said.

“If they can continue to scale at the rate they have been without major setbacks then they have a bright future in front of them.”

Credit Clear hopes to follow in Afterpay’s footsteps in listing on the ASX next year. With this in mind, the fresh funding will go towards further developing the Credit Clear product and expanding the startup into the US, with Romano having recently secured pilots with a number of American corporates.

“We have already had success securing contracts in the U.S with our demonstrated leadership and strong credentials as an Australian fintech,” Romano said.

“We’re now in the process of setting up an office in New York. The US represents a huge opportunity to make a significant impact, where outstanding consumer credit has tripled over the last 20 years.”

Credit Clear joins a couple of other Australian startups working in the accounts receivables space.

Sydney startup InDebted, for example, which last year raised $1 million in seed funding from Reinventure, is a debt collector helping small businesses find and chase debtors. The startup has collected debts as small as $16.