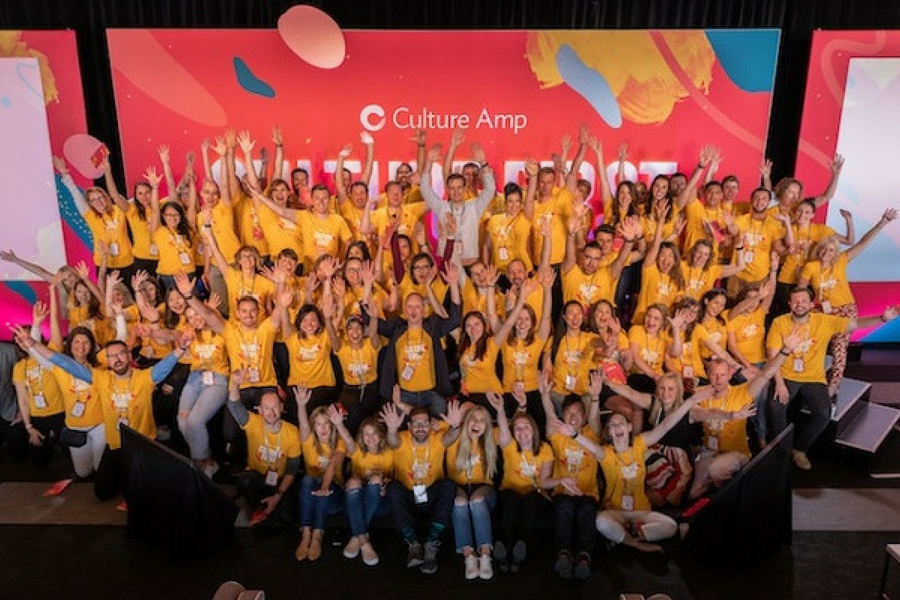 Also participating in the round, which brings the total raised by the startup to date to $95.5 million (US$76.3 million), are existing investors including Felicis Ventures and Skip Capital, and new investors Grok Ventures and super fund Hostplus.

Announcing the news in a blog post, Culture Amp cofounder and CEO Didier Elzinga said the fresh funding will go towards further development of the startup’s platform and growing its team internationally; Culture Amp now counts the likes of Slack, McDonalds, and Airbnb among its 1,500 global clients.

While the raise is one of the largest of the year for an Australian startup, Elzinga noted that “raising money in itself isn’t a marker of success – it’s what we do with the money that really counts”.

“It’s our mission to change the world of work, and we’re extremely excited to have the opportunity to continue to scale what we’re building to reach as broad an audience as possible,” he said.

Founded by Elzinga, Douglas English, Jon Williams, and Rod Hamilton in 2009, the startup describes itself as a ‘culture-first’ software company.

Culture Amp can work with companies to prepare customised surveys for their workforce, helping them define what insights they want to gain.

“We’re helping organisations to drive change with data so their cultures can better reflect a diverse and inclusive world,” Elzinga said.

Elzinga believes the growth of Culture Amp itself is an example of the value of culture.

“From vulnerability as a core value, to providing professional coaching for all employees, to revolutionising the sales approach with a no commission model, we are proof that putting culture first is not an alternative to success – it is how you succeed,” he said.

The funding for Culture Amp builds on what has already been a strong year for venture capital funding locally.

The latest Venture Pulse report from KPMG found almost $850 million (US$630 million) of VC funding was invested in Australian startups in the 2017-18 financial year, a new record for the local ecosystem, with $282 million (US$209 million) raised across 27 deals in the second quarter of 2018.

This number was slightly up on the previous quarter, when almost $229 million (US$169.8 million) was raised locally across 31 deals.