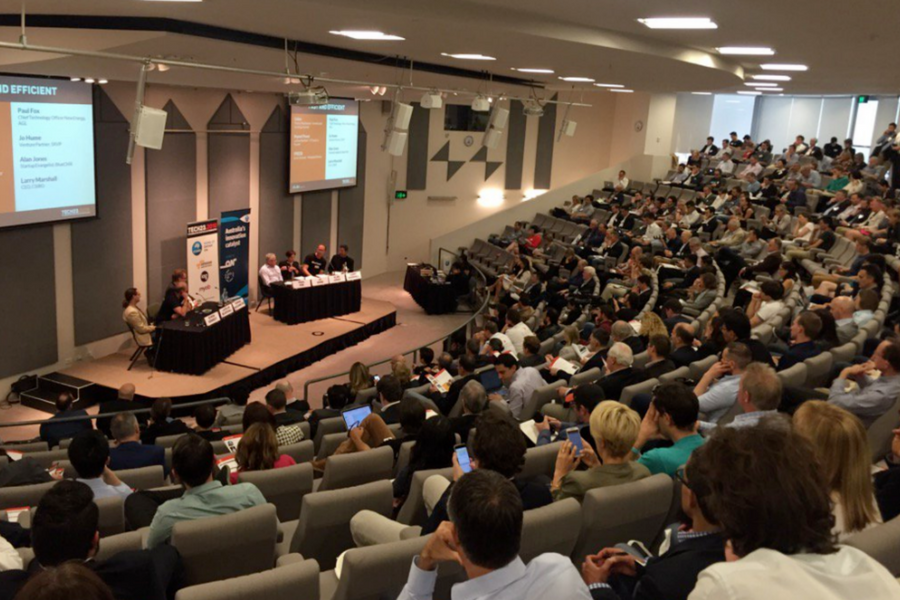 Melbourne startup AgriWebb was yesterday awarded top prize at Tech23’s startup competition in Sydney. The agritech startup received the People’s Choice Award, along with the $5,000 Digital Disruption Award, making it the most celebrated startup of the competition.

“There is a perception that farmers tend to not really understand technology or not be tech-savvy. I disagree with that, I think that they are incredibly resourceful, it’s just that there hasn’t been a great deal of focus on the livestock side of farming,” cofounder of AgriWebb Justin Webb previously told Startup Daily.

With agricultuture supported by agritech expected to become a $100 billion industry by 2030 it’s no wonder startups like AgriWebb are being noticed. Agriculture is the largest employer in rural and regional communities and according to a StartupAUS report the sector makes up four percent of Australia’s total employment.

In September this year AgriWebb also won Startup of the Year at the Australian Information Industry Association (AIIA) iAwards. These awards recognise Australian innovation across industries including healthcare, community services, entertainment and the environment.

With Tech23 being in its eighth year, the competition is now seeing over 400 delegates attend to watch 23 startups pitch their innovative ideas and world class solutions for issues experienced not only in Australia, but around the world.

The startups pitched to a panel of expert judges including Bill Bartee of Blackbird Ventures; partner at NAB Ventures, Melissa Widner; Angela Clark, director of digital at the ABC; and Petra Andren, CEO of ATP Innovations.

“Tech23 is a special event because it brings together amazing people – from investors to innovators, customers to R&D – to recognise and celebrate phenomenal deep tech that has the potential to make a real impact. The good will in the room was again palatable,” said Rachel Slattery, creator of Tech23.

Startups that also received awards on the day include: