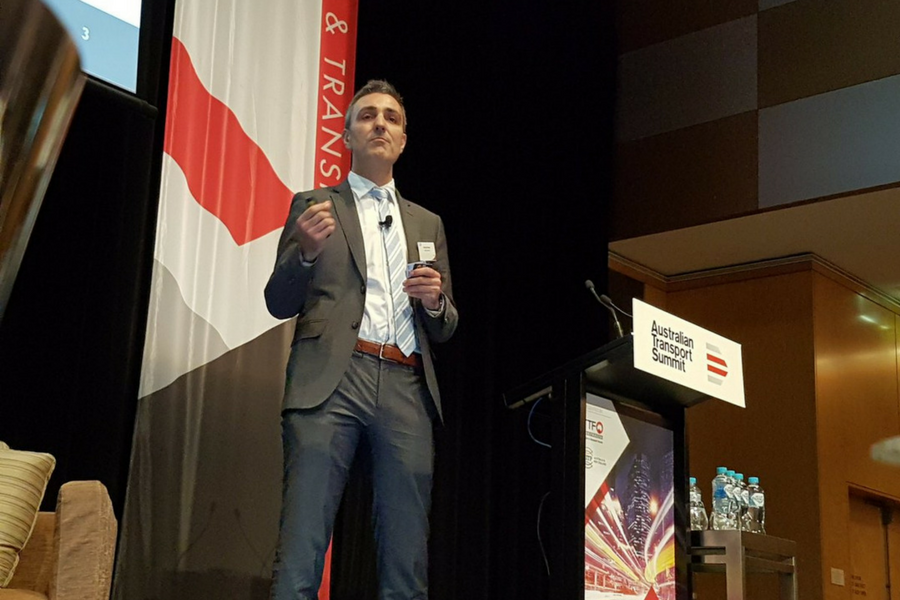 Financial services company Mastercard has announced a new partnership with Transport for NSW to allow Sydney ferry commuters to tap-on with their mastercards or mobile wallets.

Currently undergoing trials on the popular Manly to Circular Quay route, the tests will look to examine the impact of contactless ticketing payments on Sydney public transport, with the aim of making travel smoother and more convenient for both residents and tourists.

Mastercard’s Vice President of Travel and Transit Development, Doug Howe said the service will look to build on Australia’s growing tap-and-go culture, which is now utilised by millions of Australians.

“Australians are continuously embracing digital payment technology, with 82 percent using tap-and-go to make payments every week. This indicates that many recognise the benefits of faster and more convenient payment methods, so it makes good sense to extend this option to transport,” he said.

Considering Australia’s transition to the tap on Opal card system carried out over the last few years, tap-and-go payments seem like a natural fit for the transport system, which could cater to the 30 million plus tap-on commuters riding Sydney trains each month, according to Howe.

“This is starting initially with the introduction of contactless ticketing payments trial on Manly ferries, but has huge potential to be extended to other cities,” he said.

Both international and domestic Mastercard cards that have been enabled for the tap-on service are compatible, following in line with Mastercard’s other efforts around the globe to make their payment cards tap on ready.

Most recently the company partnered with Singapore’s Land Transport Authority to develop a contactless ticketing payment program for transport agencies in Asia Pacific, marking the first of its kind for the region.

“Mastercard is committed to providing innovative technology to make cities more inclusive and sustainable, as seen in the success of contactless rollouts on other transport networks in global cities such as London, Milan and Singapore. We are excited to bring these smart cities solutions to Australia,” said Howe.

Australia’s adoption of tap-and-go technologies has seen a surge this year, following the rise in popularity of cardless payment services.

Serving a total of 1.7 million cardholders, the solution became available to institutions including Credit Union Australia, Beyond Bank Australia and Australian Unity.

Apple Pay, however, has fallen behind in the tap-and-pay race within Australia, with the Australian Competition and Consumer Commission (ACCC) denying authorisation for the Commonwealth Bank, Westpac, National Australia Bank, and Bendigo and Adelaide Bank to collectively bargain with Apple around its Apple Pay service earlier this year.

Landing in Australia in late 2015, Apple Pay is currently used by ANZ, Macquarie Bank and ING.