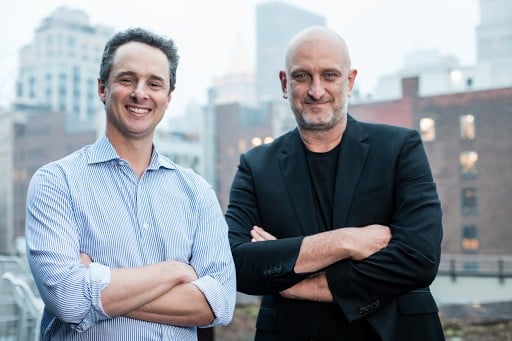 The funds will used to accelerate R&D, as well as giving early investors the chance to realise some of their investment without co-founder and CEO Bruce Buchanan heading to the ASX.

The deal values the business at up to US$400 million, having previously raised US$26 million is 2016 in a series B led by Moelis Australia, along with Lachlan Murdoch, Square Peg Capital and US media co. Time Inc.

Buchanan, a former Jetstar boss, said the company had just had its best year, with more than  US$100 million in revenue, and will use the investment “to deliver our clients smarter e-commerce solutions and better experiences for their customers”.

He’s hoping to double the current run rate before the business moves to an IPO.

Rokt recently acquired B2B marketplace OfferLogic and appointed a CFO. As part of the ordinary equity investment deal, TDM partner Tom Cowan will join the Rokt board along with Groupon COO Steve Krenzer.

After Buchanan launched the business in Sydney with former Google exec Justin Viles, Rokt is now US-based, operating in 11 countries with more than 220 employees worldwide.

Cowan sees enormous potential in the business, which began operating in France and The Netherlands last year and was named one of Deloitte’s Fastest Growing tech companies in North America.

“We are delighted to add another unique, highly scalable hyper growth company to our portfolio of successful technology companies which have included such businesses as Twilio, LiveRamp, and Mindbody in the US, as well as Tyro, Aconex and CultureAmp in Australia,” he said.