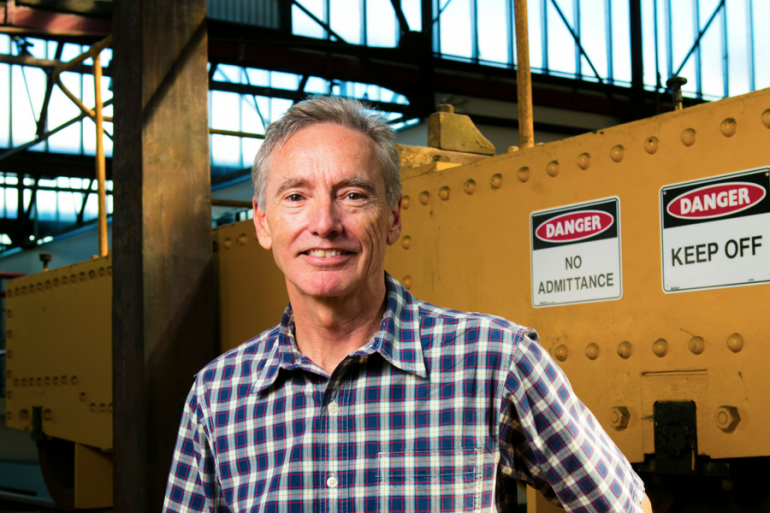 First announced as part of the National Innovation and Science Agenda (NISA), the fund was formed with the aim of commercialising research generated at the CSIRO and other publicly-funded bodies last December, with cofounder of Blackbird Ventures Bill Bartee appointed managing director. The Fund comprises $70 million in government funding, $30 million in revenue from CSIRO’s WLAN program, and additional private sector investment.

Dr Larry Marshall, CEO of CSIRO, said the Fund is a “team Australia effort”, with the Fund investing in the best ideas across the research community to “better capture the value of science, deliver impact and drive the jobs and industries of the future”.

“Australia’s scientists are world leaders, but investing in science driven innovation is hard; it needs the horsepower of Australia’s national science agency behind it,” he said.

“Science can drive change across the economy despite global disruption, improve our nation’s health and sustainability and make business globally competitive.”

With Q-Ctrl working in the quantum computing space, Morse Micro building a next generation WiFi chil, Intersective working with data science, and Maxwell MRI looking to update the way prostate cancer is detected and diagnosed, Bartee said the Fund is looking forward to working with deep tech founders to “build epic companies”.

“This is some of the best and most exciting research from the Australian innovation sector, and we look forward to working with them to realise their potential in the commercial market,” he said.

Beau Leese, cofounder and co-CEO of Intersective and former head of strategy and innovation at CSIRO, said the funding will allow the company to further its research and development around data science, and expand its collaborations with universities and other research organisations.

“Main Sequence Ventures offers a funding vehicle designed for startups like Intersective who are trying to use leading edge technologies to tackle big, complex, socially valuable problems. These companies are harder for standard venture capital funds to back, but if successful have built in competitive advantage on the world stage,” he said.

The launch of Main Sequence Ventures comes after the CSIRO in September partnered with Monash University and the Monash Health Translation Precinct to launch M2, a new Melbourne-based facility that will help emerging medical technology companies and researchers commercialise their ideas.

Leveraging the precinct’s resources, CSIRO said startups will be able to progress towards commercialisation of their products, helping them grow their business and face up against the dense pharmaceutical market.