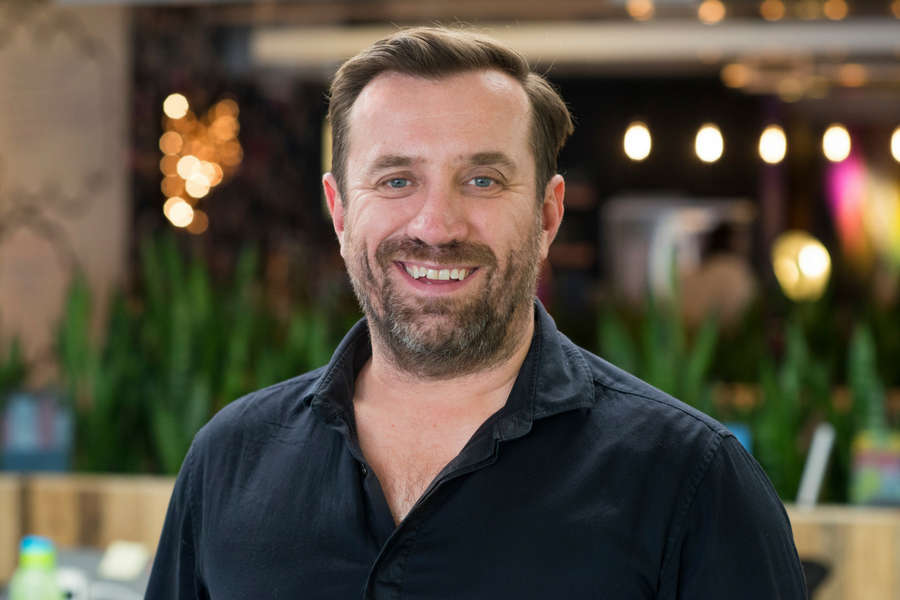 Australia-founded, New York-headquartered software company LiveTiles has announced an agreement with the Victorian Government that will see it establish its Asia-Pacific HQ and a Global Innovation Centre in Geelong.

According to a statement, the Geelong team will be established during financial year 2018 and will focus on digital marketing, lead generation, customer success, and technical support to further the company’s expansion across the APAC region, as well as supporting its global operations.

Victorian Premier Daniel Andrews said, “We’re excited to partner with LiveTiles, a fast-growing and innovative company which is investing in Victoria, boosting our local tech industry and creating local jobs.”

In looking to grow the Geelong team, LiveTiles will work with educational institutions on “collaborative innovation projects” and to help facilitate work opportunities for tech graduates.

Karl Redenbach, cofounder and CEO of LiveTiles, thanked the state government for its support and said, “We expect this initiative will drive new opportunities and strong growth within the region, and support our aggressive global growth strategy for years to come.”

The announcement comes just a few months after LiveTiles, which listed on the ASX in 2015 through a reverse takeover of Western Australia mining company Modun Resources, raised $11 million via a share placement to help expand its global reach.

Much of its pipeline comes through the company’s reseller partners, among them Deloitte and PwC, who sell on LiveTiles products to their clients.

The news follows a report in the Australian Financial Review yesterday that revealed LiveTiles is being sued for $US25 million ($33 million) by an ex-employee from its New York. According to the AFR, the ex-employee claims he was unlawfully sacked “for being too old, being American and having cancer”.

The company has denied the allegations.

LiveTiles is the latest company to be lured to Victoria thanks to a deal with the state government.

Design marketplace 99Designs announced it would be shifting its global headquarters back to Melbourne from San Francisco in October.

CEO Patrick Llewellyn said, “It’s a great feeling to return home to Melbourne where it all started…we’re excited to be in the position to continue to invest in 99designs’ growth and to expand the team locally and abroad.”

Logistics software company GetSwift also announced last November it would be heading back home to open its global headquarters in Melbourne, just ahead of its ASX listing the following month.

While admitting the fact he was born and raised in Melbourne helped sway the company’s decision, GetSwift founder Joel MacDonald said the final push to come back to Melbourne came from Victorian Minister for Innovation, Philip Dalidakis.

“We met with [Dalidakis] in the US, where he delivered a pretty compelling pitch as to Melbourne should be our first choice for a move back home,” MacDonald said at the time.

For Geelong, the arrival of LiveTiles is the latest sign its tech scene is growing.

After receiving $1.25 million in funding from LaunchVic in 2016, startup hub and accelerator Runway Geelong earlier this year opened its doors to its first cohort.

In addition, LaunchVic awarded $450,000 in funding in 2016 to Dimension Data and Deakin University to establish a cybersecurity incubator at Deakin’s Waurn Ponds campus in Geelong, with Deakin University also announced the development of the Future Fibres Hub, an Australian Research Council research and development centre, at its Waurn Ponds campus.