LinkedIn reveals who users think are the best Australian startups to work for, and tech ventures don’t rank highly 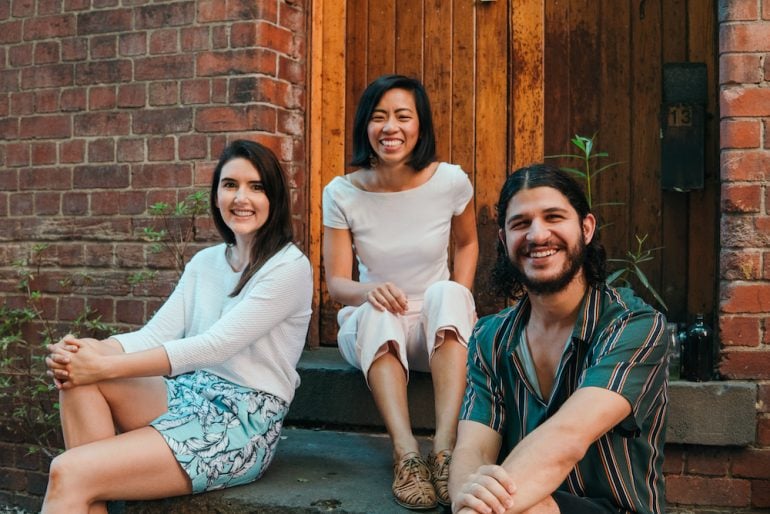 Business networking site LinkedIn has revealed its 2021 top Australian startups list of the 25 most sought-after startups to work for.

The annual ranking list is sourced from key data points on the platform, covering employee growth, jobseeker interest, and member engagement with the company and its employees; as well as how much the startups were able to attract talent from LinkedIn Top Companies list.

While the top 5 featured some well-known startup names, including Koala, Employment Hero, Mr Yum and Eucalyptus, the surprise was top the top spot going to the eponymously named advisory and investment consultancy firm of former PwC Australia boss Luke Sayers, with Sayers making its debut on the rankings at number 1 with a bullet.

The 2021 list comprises of new entrants alongside a rise in non-tech startups dominating the rankings, with 60% of the list coming from industries other than technology.

To be eligible for the Australia Top Startups list, a company must be independent and privately held, have at least 50 employees, be no more than seven years old, be headquartered in Australia and have a minimum of 15% employee growth over FY21.

LinkedIn News Australia managing editor Capucine Yeomans said the workforce was in the middle of “the Great Reshuffle” where everyone is rethinking both how and why they work.

“Professionals are asking themselves the question ‘What’s next?’ driven by changing priorities in their work and life. Startups are a great place to turn to achieve the flexibility they are looking for and career growth with the opportunity to contribute to innovation,” she said.

“We are seeing a shift where experienced professionals are now embracing the world of startups. Out of 26 listed countries, Australian Top Startups staff collectively had the most experience before joining their current company. Workers at Australia’s 25 Top Startups in 2021 had an average of 9.1 years of employed experience before accepting the role.”

Kim Teo, CEO of Mr Yum, which ranked fourth on the list, said his team had grown from 15 people at the start of 2021 to 100 employees now based in Australia, the US, UK, South Africa and the Philippines.

“This unique award is so meaningful because it is completely data-driven and considers every startup in 26 countries. It is measured on employee engagement with the company and each other, growth and retention, and the quality of talent we’ve been attracting to Mr Yum,” she said.

“The number one differentiation between startups is the team – it’s all down to execution. This is testament to the incredible humans who have taken a chance, believed in our mission and are now killing it across the world. We have fun, lift each other up, run towards the fire and think 10x. So proud and grateful for the first 100 people to have hopped on this rocketship!”