Lessons for fintech startups from the banking royal commission 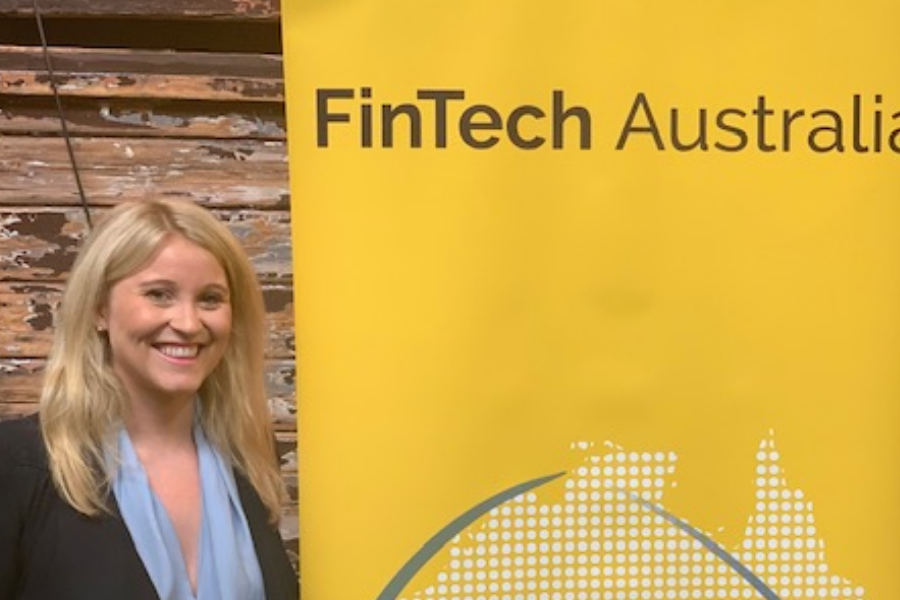 After almost a year of hearings and headlines, Justice Kenneth Hayne has delivered his final report of the Royal Commission into Misconduct in the Banking, Superannuation and Financial Services Industry.

There are countless lessons for the industry across the almost 1,000-page tome, but the findings can be distilled into one sentence on the conduct of organisations that Hayne wrote in his introduction: “Very often, the conduct has broken the law. And if it has not broken the law, the conduct has fallen short of the kind of behaviour the community not only expects of financial services entities but is also entitled to expect of them.”

As the government readies to implement the recommendations put forward in the report and the sector deals with the fallout, fintech startups too are taking note of both the lessons to be learned and the opportunities that have emerged from what has come to light.

The customer is key

As Hayne wrote, “in almost every case…providing a service to customers was relegated to second place. Sales became all important.”

With this in mind, general manager of industry body FinTech Australia, Rebecca Schot-Guppy said that while the organisation is still going through the mammoth report to determine how it will impact different verticals across the fintech sphere, one thing is clear: the customer must be key.

“If your business is aligned to the needs of your customer and values them, then you have nothing to fear. It’s a core principle of business, but it can be easy to forget as companies grow and up their drive for profit,” she said.

“Luckily, this principal is baked into fintechs. Without it, they wouldn’t have a business. This year will be an interesting period of change and adjustment for financial services. We’re hopeful that this report will actually place greater value on the fintech community as a means of rebuilding broader trust in financial services.”

Stuart Stoyan, CEO of MoneyPlace and former FinTech Australia chief, agreed that the notion of customer-first is baked into fintechs – after all, many founders previously worked for the likes of the major banks only to leave because their ideas to improve customer experiences or outcomes weren’t successful.

“Instead they’ve created new businesses, fintechs, which in their best forms improve customer outcomes,” he said.

As they take in the report’s biggest findings, Stoyan believes that the customers of major institutions will be looking for a “better, more transparent offering”, putting fintechs in good stead.

“There’s never been a better time for fintech to attract new customers,” he said.

Competition is “the silver bullet”

With a 2018 Productivity Commission report into competition in the Australian financial system determining that Australia has an “oligopolistic banking system”, CEO of neobank Xinja Bank Eric Wilson believes that the Hayne report is a “line in the sand” that marks an opportunity for competition to rise and shake up the industry.

“Competition is the silver bullet. The emergence of neobanks like Xinja, which offer a different model, means that people poorly treated by their banks will be able to shop around. It will also become much easier to switch, with the roll out of open banking,” he said.

Dom Pym, cofounder of fellow neobank Up Bank, agreed – and welcomed the growing competition to Up itself.

“As well as Up, there are half a dozen other local players and international players about to launch here, and we may even see some of the incumbents or the other pillars or the larger players making a play into this space over the coming years,” he said.

“I think it’s very exciting, and it’s great for consumers to get innovation – to get new products, new initiatives, and new services, and really inject a level of competition a lot of the Inquiry looked at creating.”

As customers flock to new competitors, Mark MacLeod, founder and CEO of superannuation comparison platform Roll-it Super, warned that fintechs must be careful to not repeat the mistakes of the incumbents.

“Fintech startups and investors with rent seeking, ethically questionable business models, based on selling private individual data, having high or hidden fees, exploiting customer ignorance or financial desperation, should be on notice and will face the risk of criminal charges. Change is coming and it is not just going to impact the big banks,” he said.

“Fintech needs to build around ethical, sustainable business models. In a sector devoid of trust, fintech startups can differentiate themselves and shine a new light of openness and transparency.”

Christina Hobbs, CEO of women-focused superannuation fund Verve Super agreed, saying that the Royal Commission has demonstrated why the financial services industry is the least trusted in Australia.

“We have seen that when financial service providers flout their responsibility, lives can be destroyed. Radical disruption in the fintech sector needs to start with a radically new approach to ethics and transparency,” she said.

“Fintechs need to be asking how they can use technology to provide better service, lower fees and provide radical transparency; the message is clear: using fancy technology as a marketing ploy is not disruption – it’s the same old sh*t of the generation past.”