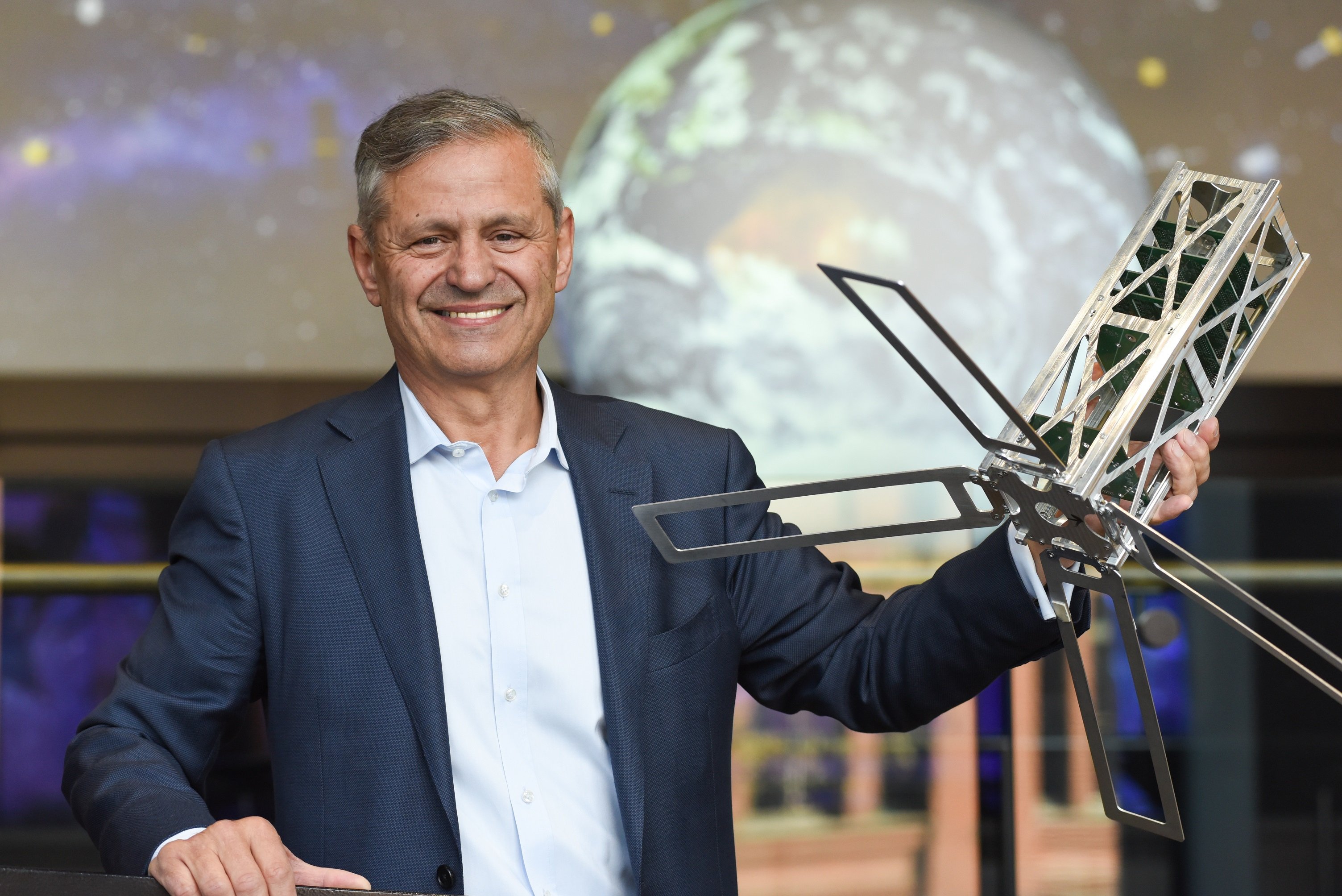 The University of South Australia will play a leading role in one of the most significant space industry research concentrations in Australia when it heads up a new Cooperative Research Centre for Smart Satellite Technologies and Analytics – The SmartSat CRC.

The new CRC is a national research powerhouse involving a $190 million investment in cash and in-kind from 84 research and industry partners.

With the addition of the Federal Government funding announced today – $55 million through the Department of Industry, Science & Technology’s successful CRC program – the SmartSat CRC will be the biggest investment in space industry R&D in our history and is set to meet the Australian Space Agency’s goal of lifting Australia’s space industry to $12 billion, generating an extra 20,000 jobs by 2030.

The bid was developed by UniSA in partnership with Nova Systems.

“Globally space technologies and industries are worth more than $500 billion but that success has been underpinned by serious global investment in research,” Prof Koronios says.

“Australia has had a strong pedigree and a long history in space with excellent scientific capabilities in instrumentation and communications technologies but until now, the research has not been brought together to build a new industry for Australia, and to capitalise on the exponential growth of the global space economy.

“Our goal in bringing together the bid for SmartSat, was to show the huge potential and capacity there is in Australia to make an impact globally by developing leapfrogging technologies in areas where we have some of the best expertise on the planet – AI, advanced communications and remote sensing analytics.

“For a nation with a footprint covering nearly 1/10 of the planet, Australia has had very little presence in space; we cannot rely exclusively on the goodwill of other nations or our deep pockets to meet our communications and connectivity needs or to monitor our nation and our resources.

“For example, through their advanced remote sensing capabilities with satellites passing over Australia every day, other nations have the ability to predict our crop yields before we can.

“As we advance at a pace to an era of machine-to-machine communications and the Internet of Things satellites are becoming central.”

Prof Koronios says that although the new CRC will be headquartered in South Australia it is a national program and will involve some of the best universities in the country as well as the CSIRO and DST.

It will establish state nodes to ensure that the whole of the nation is involved in the development of smart satellite technologies which will meet Australia’s needs to secure its defence, telecommunications and monitoring technologies into the future.

“This new CRC will re-energise Australia’s satellite communications expertise and capacity and launch a new era of development which will benefit every Australian enterprise into the future – improving communications for all Australians, helping us to monitor and protect our environment, enhance our understanding of climate change, protect our borders and our communications systems and advance the progress of new industries,” he says.

Vice Chancellor of the University of South Australia, Professor David Lloyd says the ambition of the project proves Australian universities have a vital role to play in developing the partnerships that will be game changers in the Australian economy and in advancing the success and quality of life of all Australians.

“This is one of the most exciting research collaborations ever forged in Australia and we look forward to working with an outstanding international cohort to develop smart satellite and communications solutions for the future,” Prof Lloyd says.

“We are delighted to have such strong support from both government and industry in forging a really powerful network for space technology innovation.”