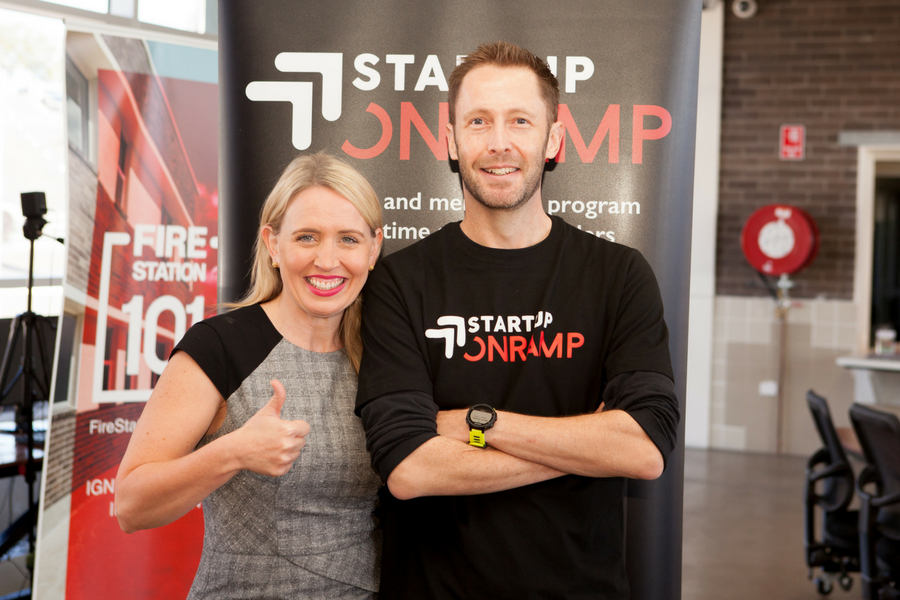 SBE Australia, an organisation focused on supporting female founders, has received funding to run both a program for up to 20 life sciences startups and its E3 program for 60 earlier stage business over three years.

Meanwhile Techstars, which first ventured down under last year to run a defence-focused accelerator in Adelaide, has received funding to establish a sportstech accelerator in Melbourne, assisting 20 startups over two years.

Dr Kate Cornick, CEO of LaunchVic, said the accelerators will leverage local and global talent to support the growth of the state’s startup ecosystem.

“These globally connected accelerators complement the strengths of Victoria’s startup sector and will help priority sectors including life sciences and sports tech,” she said.

Kerri Lee Sinclair, chair of SBE Australia, welcomed the funding, saying, “Global and local research shows female business leaders and entrepreneurs do not have the same access to high-growth capital as their male counterparts due to smaller networks. SBE Australia together with Springboard Enterprises has been curating and developing these networks globally for female entrepreneurs for six years.

“LaunchVic is an ideal partner, not only for their support of the programs, but for the strength and depth of their network into so many parts of the Victorian ecosystem. We are all aligned when female-founded companies succeed – not only economically, but as a society due to the flow on benefits we experience.”

Providing training and mentoring to aspiring and early stage startup founders to help them get going in 12 weeks, the funding will see the program delivered in towns including Townsville, Bundaberg, Rockhampton, Toowoomba, and Ipswich.

“Three quarters of the state’s population lives outside of Brisbane, and despite a strong entrepreneurial culture in the regions there are still relatively few tech startups,” he said.

“Regional Queensland has lots of small business entrepreneurs. What we’re aiming to do is give entrepreneurially-minded people the skills to start and grow companies that leverage the internet to reach a global market.”