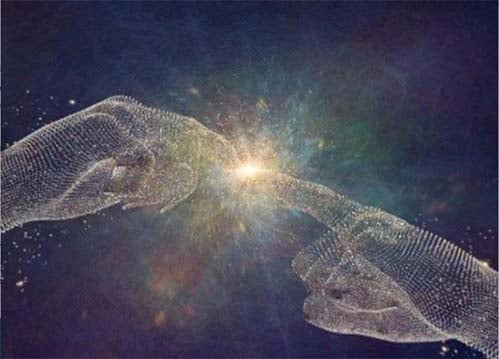 The Victorian Government has committed one million dollars to locate the National Centre of Artificial Intelligence (AI) Excellence Centre in Melbourne.

Chris Bowen shadow treasurer states there’s a need to get application of AI and automation right within the Australian economy, because it could potentially provide a massive $2.2 trillion economic boost.

“While other governments are pressing ahead with the application of AI within their countries, the Liberals are dragging the chain,” he states. “Even the head of the CSIRO acknowledges Australia is behind the curve.

“Preparing for the impact of AI on our economy and community can’t be left to chance.”

According to Bowen Australia needs a Centre like this to draw together thinking and AI related work across the country and put it to work for the economy and community.

“Importantly, we need to ensure we unite business, unions and governments on this, thinking ahead about the impact of AI and making sure everyone benefits,” states Bowen.

Federal Labor has also begun the first wave of discussions with major tech firms to support investment in startups looking to apply AI for social good.