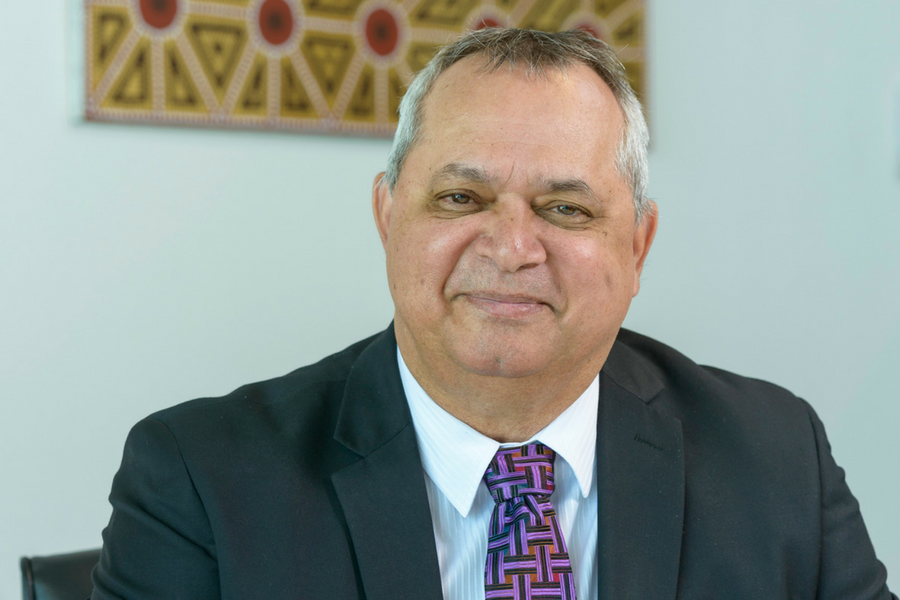 KPMG has today launched a series of proposals aimed at spurring the economic growth of the Australian Indigenous community. To encourage further involvement in business and entrepreneurship, KPMG has developed 20 recommendations in conjunction with Indigenous thinkers to focus on areas of innovation, education and the Empowered Communities reform.

Peter Nash, chairman of KPMG Australia said, “The imperative to drive economic growth is central to our national interest debates, but Indigenous Australia has largely been excluded from these discussions. Instead, the Indigenous narrative tends to revolve around how to ‘fix’ Indigenous Australia, largely through government and corporate welfare.”

In recent years a new wave of Indigenous entrepreneurialism has been ignited, partly due to the Commonwealth’s Indigenous Procurement Policy and the government’s increased expenditure on Indigenous goods and services. In less than a year expenditure into Indigenous jumped from $6 million to $156 million and the combined income of the top 500 Aboriginal and Torres Strait Islander corporations grew by 250 percent between 2004 to 2015.

The report goes on to explain that Indigenous business development is happening in the most remote parts of Australia and its success will be a core driver of Indigenous employment. Finding more innovative ways for Indigenous communities to use and leverage their land and other assets is a key proposal of the report. The report reveals that the socio-economic, educational levels, combined with the geographic location of Indigenous communities are factors leading to disadvantage in the new digital revolution era.

However, while the geographical location of these communities does seem to play a part in economic growth, rural and regional areas in Australia, such as Wagga Wagga in NSW and Ipswich in Queensland are giving the metro cities a run for their money when it comes to innovation and entrepreneurism. The barriers to opportunities in the new digital economy are largely due to education and not supporting communities with the necessary skills to build viable and tech driven businesses. These barriers are seen in both Indigenous communities and in women across the board.

The report explains that without the skills and capital to evolve commercial offering, Indigenous Australians may very well be left behind in the ‘old economy,’ while non-Indigenous businesses leap into the ‘new.’

“In order to play fairly and equally in the future of enterprise, Indigenous Australia needs to have the equal opportunity to build skills such as STEM and in particular coding capabilities, and have equal access to capital as other Australian entrepreneurs,” said co-authors of the report, Eddie Fry and James Mabbott.

“We know from research that the overwhelming majority of Indigenous Australians are already engaged with new consumer technology, with a very high rate of smartphone usage. The blurring of physical and virtual realms provides an opportunity for remote Australia to more effectively compete within Australia and globally. Technology and improving access to bandwidth mean physical location is becoming less relevant,” explained Fry and Mabbott.