JobKeeper won’t suit every business, but if it’s eligible here’s how it works 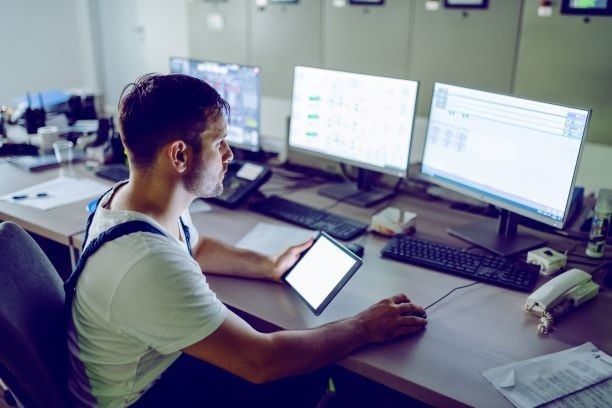 “While it is a great initiative that is going to help thousands of employers keep staff on their books and potentially save their business, there is still the application process to go through first. Employers shouldn’t rush out and start spending money until they have gotten confirmation that they are eligible,” said Employsure Managing Director Ed Mallett.

“My advice for businesses across the country in the meantime is to stay in cash preservation mode as long as you can, and make sure you are able to bridge your flow of income until the payment arrives. The payments won’t start until May. You are being asked to fund the gap until then and will only be paid back in arrears going forward.

“The scheme only applies for wages paid since March 30, so you won’t be able to reclaim wages for earlier in that month that you have already paid.

“Importantly, JobKeeper won’t suit all businesses. It suits businesses that are still operating and have the need for staff who are paid at least $1500 a fortnight. It less suits businesses in some form of shutdown, or who typically pay their staff significantly less than the $1500 threshold.

“It doesn’t suit businesses that might be operating at some level, but their staff are being paid significantly less. Because then they’re in a position where they’re being asked to pay more to staff than they were in the first place.”

While health authorities across the country have been reporting a steady decline in new coronavirus cases over the past several days, it does not mean restrictions on individuals and businesses will be lifted any time soon.

The Federal Government has not yet indicated what steps it will take to relax restrictions when the time comes, and as such business owners should still be in crisis management mode for the foreseeable future.

“We’re going to need to work hard and seek opportunity over the next several months, to successfully come out on the other side of this,” said Mallett.

“We don’t know when this is going to end, and it is up to all of us to make sure we have measures in place to make it through. Employers should be transparent with employees over the next several months, until operations can return to normal once again.

“We will succeed, and that success will belong to every one of us.”

Employers who are eligible for the stimulus measure will receive a flat rate wage of $1500 a fortnight through the Australian Taxation Office to pay to each eligible employee.

Employers (including not-for-profits) are eligible if:

Self-employed individuals are also eligible if they meet the criteria above.

Charities registered with the Australian Charities and Not-For-Profit Commission are eligible if they estimate their turnover has or will likely fall by 15 per cent or more relative to a comparable period.

Approved business owners can begin paying their eligible employees immediately, which will be backdated to the end of March, but won’t see the first payment reimbursed to them until May 1.

The subsidy lasts for six months, and the Federal Government believes up to six million Australians will need it.