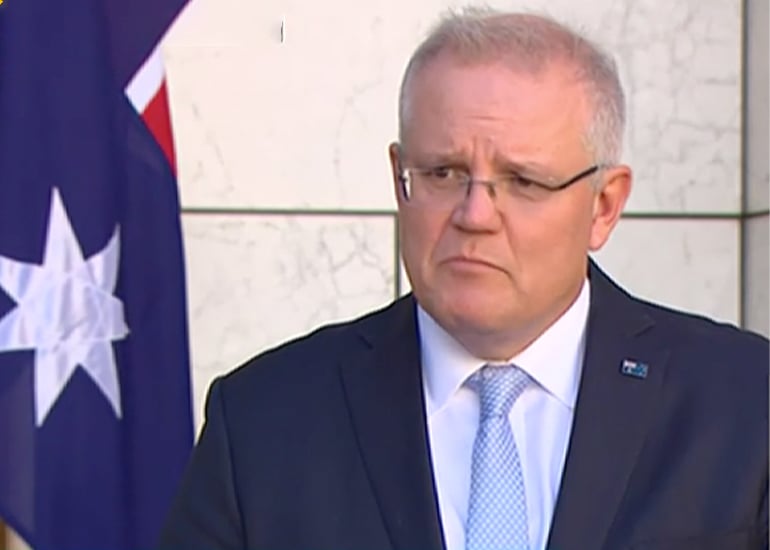 The Australian government’s lifeline to small businesses and the unemployed – JobKeeper and JobSeeker payments – will be extended past their original September cut-off date to continue to provide support during the ongoing coronavirus crisis.

Prime minister Scott Morrison announced today that the wage subsidy program and unemployment benefit schemes would extend for a further six months, albeit at reduced rates.

The decision comes two days before Treasurer Josh Frydenberg delivers a federal budget “update”, having postponed the traditional budget announcement in May.

JobKeeper is now slated to continue until March 2021 to support businesses. However, the subsidy will now become a two-tiered payment scheme.

Payment rates for those working less than 20 hours per week will be capped at $750 per fortnight, while full-time workers will see the wage subsidy drop from $1500 a fortnight to $1200 a fortnight.

“JobKeeper is doing its job and will continue to do its job through the decisions announced today,” Morrison said.

To date, the program has delivered over $30 billion in support to over 960,000 businesses.

The PM said the scheme has been well-targeted and effective in saving businesses and livelihoods.

“The Government’s focus remains on reopening the economy where it is safe to do so, but the extension of these measures recognises that some parts of the economy will continue to be affected and need continued support,” he said.

“Sadly, as a result of this global health pandemic, businesses will close and people will lose their jobs, but that is why we have extended the Coronavirus Supplement and announced a new skills package to help people transition from welfare to work.

“It is also why we are extending the JobKeeper payment beyond September to help keep businesses in business and Australians in jobs as our economy reopens.”

Prime minister Morrison said the changes to the wage subsidy have been made in an effort to remain responsive to the needs of businesses and reflective of the current economic crisis. To continue to receive the supplement, businesses will need to prove again that they have seen a downturn in revenue.

“We don’t set and forget when it comes to these arrangements we will continue to look at them further and calibrate so they are effective.”

From 28 September, 2020, businesses, and not-for-profits will be required to reassess their eligibility by reference to their actual June and September quarter turnovers to demonstrate that they have suffered an ongoing significant decline in turnover. Organisations will need to demonstrate that they have experienced the relevant decline in turnover in both of those quarters to be eligible for the JobKeeper Payment in the December quarter.

If they do not meet the turnover test in the extension period this does not affect their eligibility prior to 28 September 2020.

The PM also announced changes to the JobSeeker supplement, which was slated to wind up in September, but will now continue for another three months. However, it will fall from $550 to $250 a fortnight until the end of 2020.

Morrison said the income free area (the amount JobSeeker’s can earn before payment is affected) will also be increased to $300 per fortnight. Recipients will also need to enter into mutual obligation contracts again from August 4.

“We will be reintroducing mutual obligation in two phases – from 4 August we will be requiring people to connect again to employment services and to undertake four job searches a month and – the penalties regime will kick in if people refuse a job that has been provided and offered through that process,” he said.

The PM didn’t rule out providing further support, but said it is too early to say what assistance will remain on the table post-March 2021.

“We’ve made decisions to continue to provide support, based on the evidence, based on the expert advice, based on what we believe the economy needs. When we make the next set of decisions, we’ll be doing exactly the same thing,” he said.

“We’ll be assessing it and doing what’s best for the country which is what we’ve sought to do today.”

Details on eligibility are available here.

Previous article Researchers are looking at turning electric vehicles into virtual power plants to create a ‘big battery’ on wheels
Next article Elenta is improving what you remember from workplace training (spoiler alert: it’s currently only 10%)
Via Topics
Tags auspolcoronavirusCOVID-19JobKeeperscott morrison