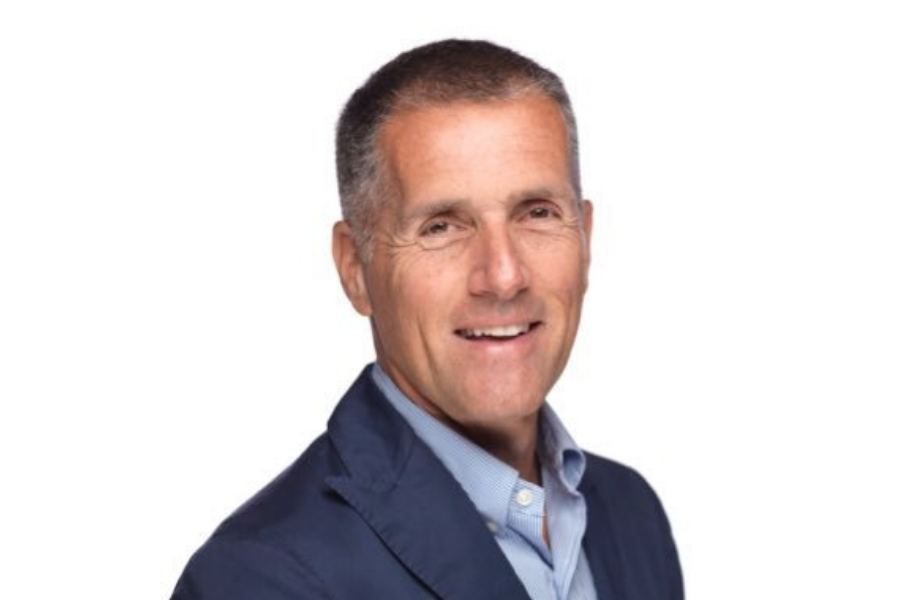 Israeli fintech Splitit has completed the first ASX listing of the year, following the closing of a $12 million initial public offering (IPO).

With 60 million shares issued at $0.20 each, the company has listed with a market capitalisation of $54 million.

Founded by Gil Don and Alon Feit, Splitit is a buy now, pay later service, partnering with retailers to allow their customers to pay for their purchases in interest-free monthly instalments from their existing credit card. Shoppers, in turn, don’t have to undergo a credit check as they aren’t taking out a new loan but rather using an existing line of credit.

The company stated it will put the funds from its IPO towards its sales and marketing arms as it looks to grow the number of merchants using its service. It also plans to establish an office in Australia in order to expand across the Asia-Pacific region.

Splitit will be helped along here by two Australia-based names it has added to its board: former National Australia Bank (NAB) senior executive Spiro Pappas and Thierry Denis, former president of point-of-sale company Ingenice North America, have joined the international board.

Don, cofounder and CEO of Splitit, said the listing is a significant milestone for Splitit.

“We will use the opportunity to further expand Splitit’s capabilities and reach, bringing frictionless payment flexibility to countless retailers across the globe,” he said.

“We will continue to demonstrate the value of interest-free payment technology solutions that help customers use their credit lines wisely while enabling them to afford their desired purchases and better manage their cash flow.”

According to an announcement to the ASX, Splitit has 380 active merchants across 27 countries, and had 118,000 shoppers using the service in 2018 for $94 million worth of transactions.

Splitit does not charge shoppers fees, rather merchants pay a service fee.

Beyond buy now, pay later, Splitit also last year launched a ‘Get now, pay later’ service, which allows shoppers to try out an item for up to 90 days before a payment is charged to their card. The cost of the item is held on the card to ensure the payment is made if the item isn’t returned or the shopper doesn’t “actively” finalise the purchase.

The hold on the card is released if the shopper returns the item, with no fees or interest charged. If they do decide to buy the item, the shopper can either pay in full or start a payment plan to pay in instalments.

The listing comes at an interesting time for the space in Australia, with a Senate inquiry into payday lenders and buy now, pay services such as Afterpay and Zip Pay.

Among the issues being explored by the inquiry is whether to classify various services as credit providers; if classified as such they are subject to more regulation, including conducting credit checks on customers.