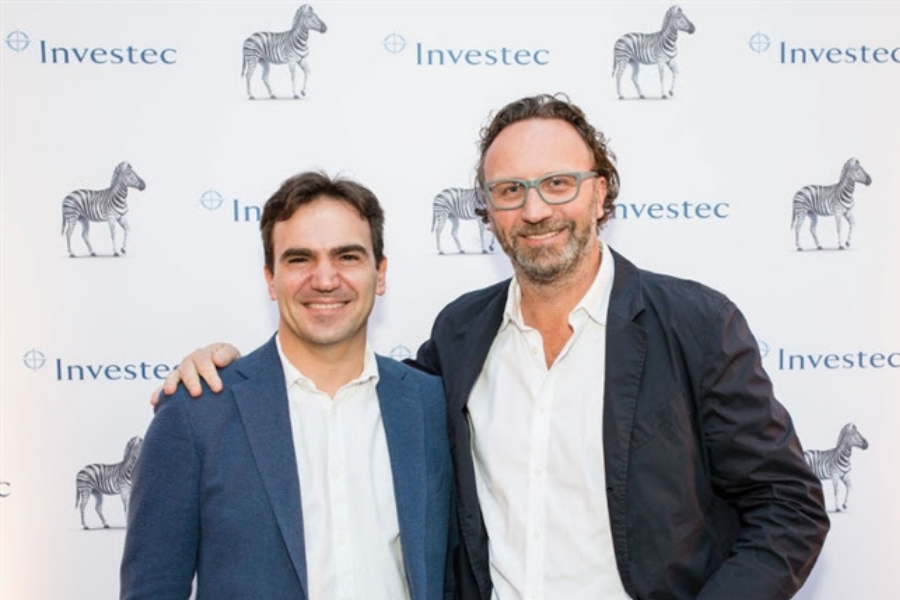 The fund is managed by Hein Vogel and David Phillips, who developed and launched the Investec Emerging Companies division in 2016.

While the bank is global, founded and headquartered in South Africa, the  Emerging Companies division was founded in Australia to look at developing Investec’s startup investment arm and strategy. Since launch, it has already invested in over a dozen companies, including Dresden Optics, MadeComfy, and ICM Airport Technics.

Phillips, head of Investec Emerging Companies, said the bank’s global footprint puts it in a good position to identify companies with global expansion prospects, and then help them expand through its international experience and networks.

“There are many passionate and innovative entrepreneurs building high growth, scalable business in our part of the world and many of the founders are looking for financial partners who can help them grow both locally and offshore,” he said.

Phillips and Vogel believe the idea of being a partner is what sets Investec apart.

“We are selective about who we partner with and offer bespoke solutions to each of our clients, spanning across capital, advice, and connectivity. We think Investec is truly an entrepreneur in service of entrepreneurs,” Vogel said.

“IEC was established to offer a single point of contact for founders and their early stage – what we call emerging – companies looking to access capital, advisory services, or general corporate connectivity,” Phillips added.

“Investec’s experience and broader connectivity, as well as our international reach, can make all the difference to a company at that stage of its lifecycle, and often this can be just as important as the capital we provide.”

The first close of the fund comes as more venture capital funding than ever flows to Australia.

According to the latest Venture Pulse report from KPMG, VC investment in local startups grew to $1.25 billion in 2018, up 36 percent on 2017.

However, some industry figures have raised concern that the growth of later-stage deals in the local market means early-stage startups are being left in the cold.

Amanda Price, Head of KPMG Australia High Growth Ventures, said, “It is encouraging to see Australian startups gaining access to the capital they need to develop into global companies. However, as the VC focus continues to shift towards larger raises for later stage startups, it raises questions as to where the funding for early stage ventures will come from.”