Insurtech is an expanding global industry thanks to claim and drone startups, says report 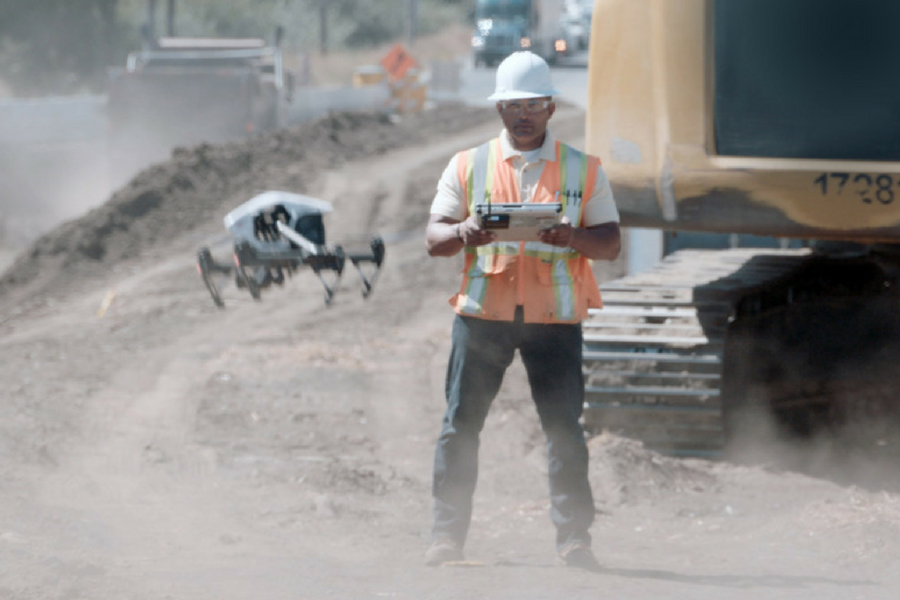 Insurance technology or ‘InsurTech’ has been pinned as a growing industry thanks to claim and drone startups, although it is faced with fundamental challenges, according to the latest Insurance Tech Report from CB Insights which analysed the performance of the global insurtech sector across Q2.

InsurTech, a diversion of fintech focused around payment claims, reinsurance and insurance distribution, is valued at approximately US$170 billion (AU$215 billion) globally, the report said. Describing the sector as “booming with innovation”, it was found that funding in the sector that had increased by 248 percent since last quarter, reaching a total of US$985 million (AU$1.25 billion) across 64 investments.

Series A and seed rounds accounted for US$289 million (AU$365 million) of the total funding, the highest amount raised in a single quarter to date – 27 investments rounds were held by insurtech startups.

This change reflects a growing interest in nations outside the US such as Australia in insuretech startups, according to the report, which linked the increase to the booming investment total and 248 percent step up from the previous quarter.

Startups working with new claims technology have emerged as a “new area of focus” for investors, according to the report, with businesses such as Snapsheet closing a $12 million Series D round during Q2, the largest investment for the startup to date.

Based in the US, Snapsheet is a self-service mobile app which allows users to gain an estimate of vehicle insurance claims by uploading a photo. Having raised $42.3 million total to date, Snapsheet aims to help insurers quickly sort through claims and increase customer satisfaction.

The report also highlighted drone startups as a key area driving growth in the insurtech industry. Startups such as Airware are using drones and backend platforms to gather “inspection” data for the purpose of insurance claims.

The US-based startup provides drones that businesses can fly to gather aerial imagery that is later analysed. While tailored to fulfil compliance and safety within mining and construction industries, the technology is also being popularised in insurance.

Airware, which has raised $116 million to date, recently closed a round of investment for an undisclosed amount.

Apps which disrupt roadside assistance are another key area of growth for insurtech, with startups such as HONK Technologies developing platforms which allow customers to access tire change, fuel, tow and lockout services on demand. Focusing on trucks, the businesses are currently servicing more than 55,000 vehicles worldwide.

The challenge, however, for existing insurers to grow the sector, is that the insurance model does not lend itself to frequent interactions with customers. Considering that the sale and claim payment are the only points of contact, the report explained that the accessing insurance is “not always a positive experience”.

According to the report, industry executives estimate that a customer who undertakes a personal auto claim could be up to 40 percent less likely to renew their policy, regardless of the outcome.