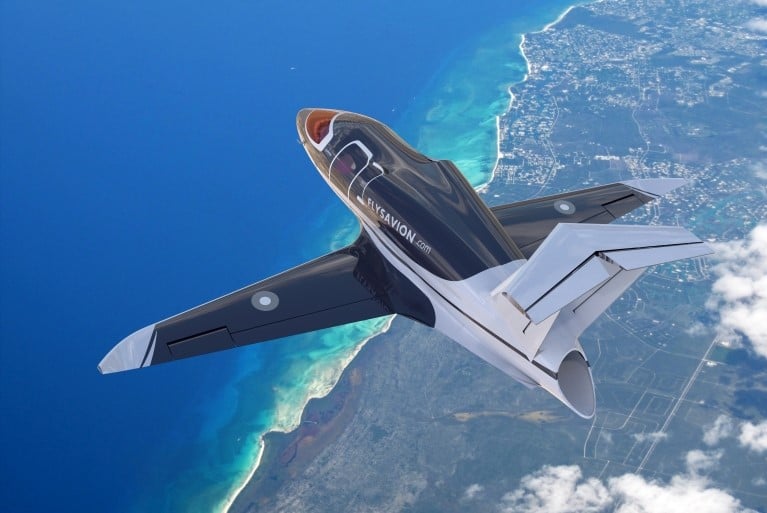 Anyone who’s flown on a commercial airline in recent years (hopefully you still remember it) will very quickly tell you the process is expensive, time-consuming and, for the most part, painful.

Ask most regular travellers and they would love to find a way to make the entire process easier and more like that of a private jet.

With a background in aviation and coming through MIT’s aerospace program, Jonathan Gibbs realised that there was a huge market for small commercial flights, but also that he needed to find a way to bridge the high costs and environmental impact of these types of flights. 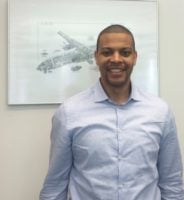 With that in mind, he co-founded Savion-Australia along with RMIT aerospace engineering graduate, Martin Burston, the startup’s chief engineer and the pair are looking to disrupt the traditional commercial airline model.

“The SavionJet concept is an attempt to minimise the capital cost for sustainable aviation and has an on-demand experience, a personal jet basically, a jet for yourself at the same price as if you were being on a flying bus or a commercial flight, as I like to say,” says Gibbs, Savion’s CEO.

He realised that to make the private jet concept viable on a smaller scale, he needed to address the high fuel costs that come with flying jets.

The SavionJet fleet operates on bio-natural gas, a fuel source that is both cleaner and cheaper than traditional jet fuel which allowed the business model to work. The other key part of the model was that it needed to compete with the traditional commercial airline model.

“Do you have a Netflix subscription? Our model is very similar. Our service costs about $2,000 a month and that gets you two days and two hours of flying. So you can go to any airport that we are servicing, rent a jet, fly somewhere, you can have the jet for two whole days and then you fly back,” Gibbs said.

“If you need more flight time, if you need to fly further you can just add more hours. And each additional hour is about $350. If you don’t fly that month, the hours accumulate and can be used for a longer trip later on. Our jet has three to five seats, but most people are flying by themselves so if you were to look at Qantas’s business class from Melbourne to Sydney, it would be about $450 for every flight hour that you’re flying so we’re a little bit cheaper.”

Gibbs and Burston have lofty goals in trying to disrupt the airline industry, however, one of the biggest issues they faced was customers being unwilling to lose their air miles or “points”. 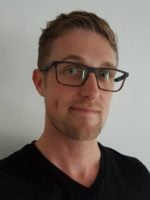 “I’m a technical person and this plane is fairly benign. It has wings, it has an engine. There’s nothing that we don’t really understand on the aeroplane,” Gibbs said.

“What was far more difficult to understand was the consumer. In technical fields, you try to make something more efficient and so we did and we tried to sell it and we weren’t successful.”

He soon learned that most people didn’t want all the traditional high-end trimmings that come with private jets and would actually fly just to accumulate points.

“When we interviewed a lot of people, that’s when we actually learned that the reason for accumulating points is to have free time to fly with your family or fly your friends somewhere or visit your friends,” Gibbs said.

“That’s why we developed a subscription which lets you accumulate points on a jet that can seat your family. It’s a more valuable ‘point’ than those awarded by airline point programs.”

Savion has been working with Antler, which Gibbs believes has been instrumental in helping them grow and build the right contacts.

“One of the biggest challenges is obviously fundraising and it operates on a trust network in the US and so no matter how good you are, you have to get an introduction from someone they trust because ultimately you’re the expert, not the investor,” he said.

“I did some statistics in the US and if you would just come to Silicon Valley and try it on your own, you might have a one-in-10 chance of success. But if you have someone like Antler helping you, it’s about a 50% chance of success because one thing that they do is really important is they ask you the tough questions ahead of time before you get in front of an investor.

“Antler, I would say to any entrepreneur out there, is a great way to manufacture trust at warp speed rather than slumming it around and knocking on doors and hoping that somebody listens.”

“In four or five years we’re going to start flying in Australia and we want people to start subscribing and throw away their airline tickets. We want you to get a subscription,” he said.

“Five years after that we think this will be the way that people actually fly. The way that you get in a car and rent a car or you get somewhere, it’s going to be the same thing for flying.

“From an environmental standpoint, what we hope happens is that Boeing and Airbus get scared and really for that matter the airlines get scared that a natural gas plane is disrupting them.

“Our hope is that their response would be to copy us and make a lot of natural gas planes because that’s the only way the industry is going to become sustainable. So we’re attempting to achieve sustainability with disruption rather than trying to replace a Qantas jet with a natural gas Qantas jet.” 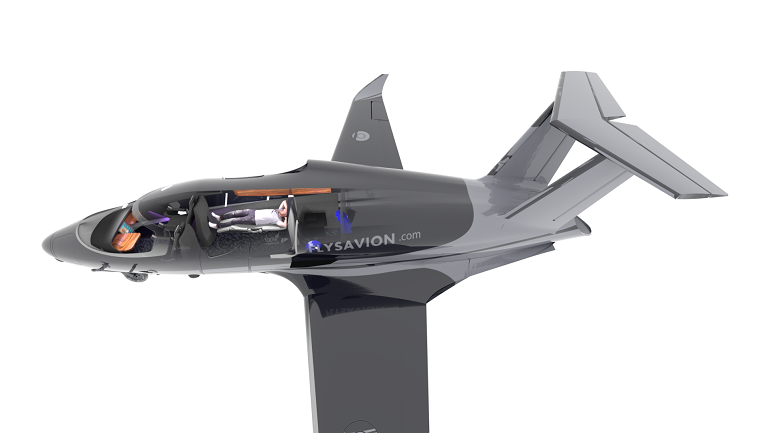