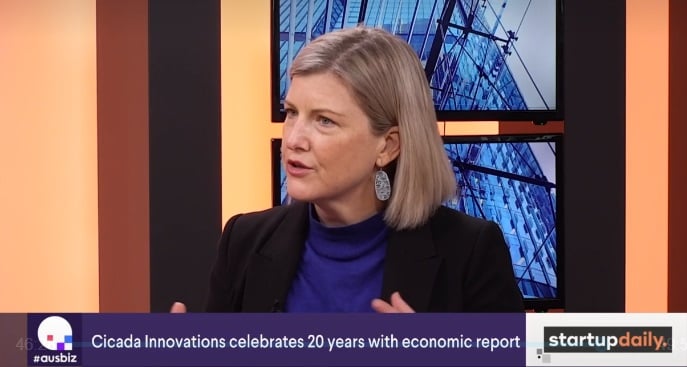 Are you watching the “hour of power”? That’s how guests have described every weekday from 2-3opm on the Startup Daily show on ausbiz.com.au, when we cover the latest news in tech and startups.

If you can’t make it then, you can always catch with what our guests had to say on demand via the ausbiz site. It’s free once you sign up to view the show.

Every Monday, we kick off by catching up with Gavin Appel from Ignition Lane in Melbourne to discuss the big news of the past week. And Blackbird’s $500 million new VC fund is the news everyone’s been talking about. Gavin weighed in to discuss its importance to the local ecosystem.

Our other guest for August 10 were:

You can watch the full show online here.