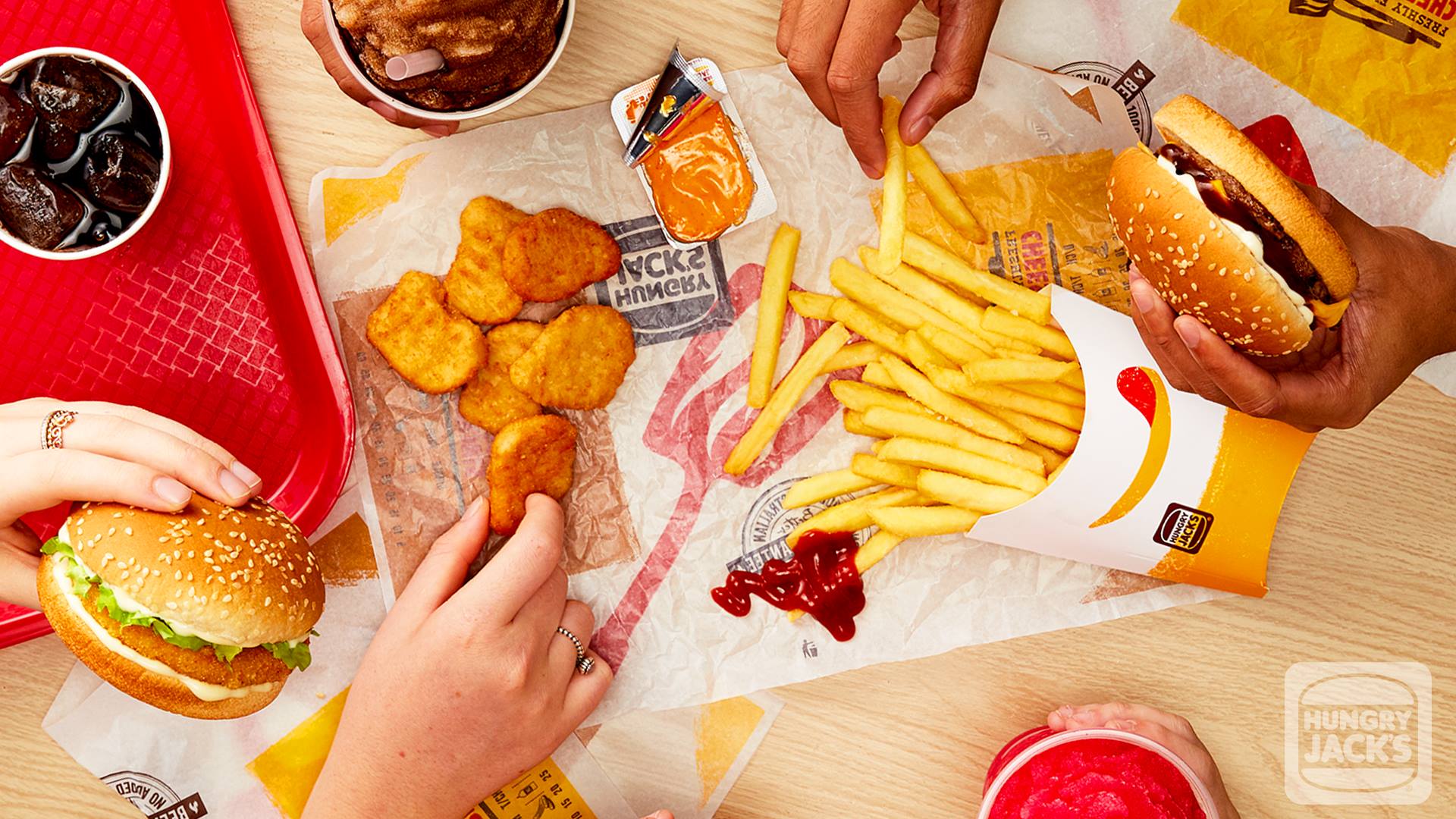 But in a sign of the times, the entrepreneur is now turning his attention to the vegetarian market, partnering with the CSIRO’s innovation fund, Main Sequence Ventures (MSV), in a joint-venture business to develop a plant-based burger they’ve dubbed the ‘v2whopper’.

The business, v2food, was founded by former Mars and PepsiCo research director Nick Hazell, and is being backed by Cowin’s private company, Competitive Foods Australia, alongside MSV. The respective investments in the business are undisclosed.

The CSIRO’s expertise in food science, manufacturing and sustainability will be used in developing the product.

Cowin, said he wants to create an alternative version of the classic Whopper at an affordable price “to answer to the environmentally sustainable movement that we’re now seeing.”

“v2food will draw on the world-leading food science expertise of CSIRO to help pave an eco-friendly future, and we’re proud that Competitive Foods will play an active role in bringing the future of food to the mass consumer market,” he said. 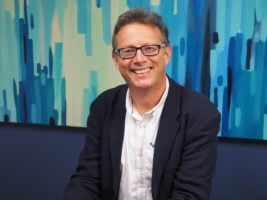 “With Main Sequence Ventures bringing together the right partners to make this happen, we have no doubt this product development will be a unique and exciting market opportunity for Australians which will mirror the popularity overseas.”

Cowin is following in the footsteps of Silicon Valley’s Impossible Foods, backed by the likes of Google Ventures, Bill Gates, Hong Kong billionare Li Ka-shing and Singapore government fund Temasek Holdings. Its plant-based “Impossible burger”, which mimics the smells, taste and texture of beef, has become a mainstream hit, served in more than 2500 restaurants across the US, while Air New Zealand began serving it on its flights last year.

If Australian fast food fans embrace the fake meat patty, Cowin stands to make billions more with the global meat alternative market predicted to be worth $7.5 billion by 2025.

And while there’s already no shortage of soy-based vegetarian alternatives, existing products such as tempeh retail at more than $10 a kilo, costing more than beef mince.

“Sustainability of our food supply is our primary goal. With the global population set to hit 9.8 billion by 2050, our current food production and delivery model is not going to be able to scale to the challenge,” he said.

“We need a ‘version two’ of food, and this starts with our planned ‘v2whopper’. The v2whopper is the Australian bid to answer the demand in the mass consumer market today for an eco-friendly and affordable burger, which will lay the groundwork for us to tackle the massive challenge ahead of us.”

CSIRO Deputy Director of Agriculture and Food, Professor Martin Cole said food security and quality is one of the greatest challenges CSIRO is looking to solve.

“The rapid growth of our population is straining our environment and putting food security at risk, and at the same time, our eating habits are less healthy than ever before. The industry needs to be part of the solution to developing innovative new foods that are healthier and more sustainable,” he said.

Meanwhile, several ventures are working towards artificial beef created in the laboratory after scientists at Dutch startup Mosa Meat produced meat in a petri dish in 2013.

San Francisco-based Just Inc. which has already produced plant-based faux egg products, is among the US attempts, although it’s now running behind schedule on a promise to produce a consumer product by late 2018, and earlier this year went looking for another US$200 million in funding.

Another California-based startup, Memphis Meats, has set itself a deadline of 2021 for retail lab meat production.

v2foods has not announced a deadline for the production of the v2whopper.

Cowin’s investments in fast food franchises also extends to a stake of more than $1 billion in the Domino’s pizza chain.

Previous article CSIRO: The internet is ‘fundamentally broken’ when it comes to trust and malicious threats
Next article The FBI is investigating a hack on Canva’s user database
Via Topics
Tags CSIROfaux meatfoodHungry JacksJack Cowinsustainability