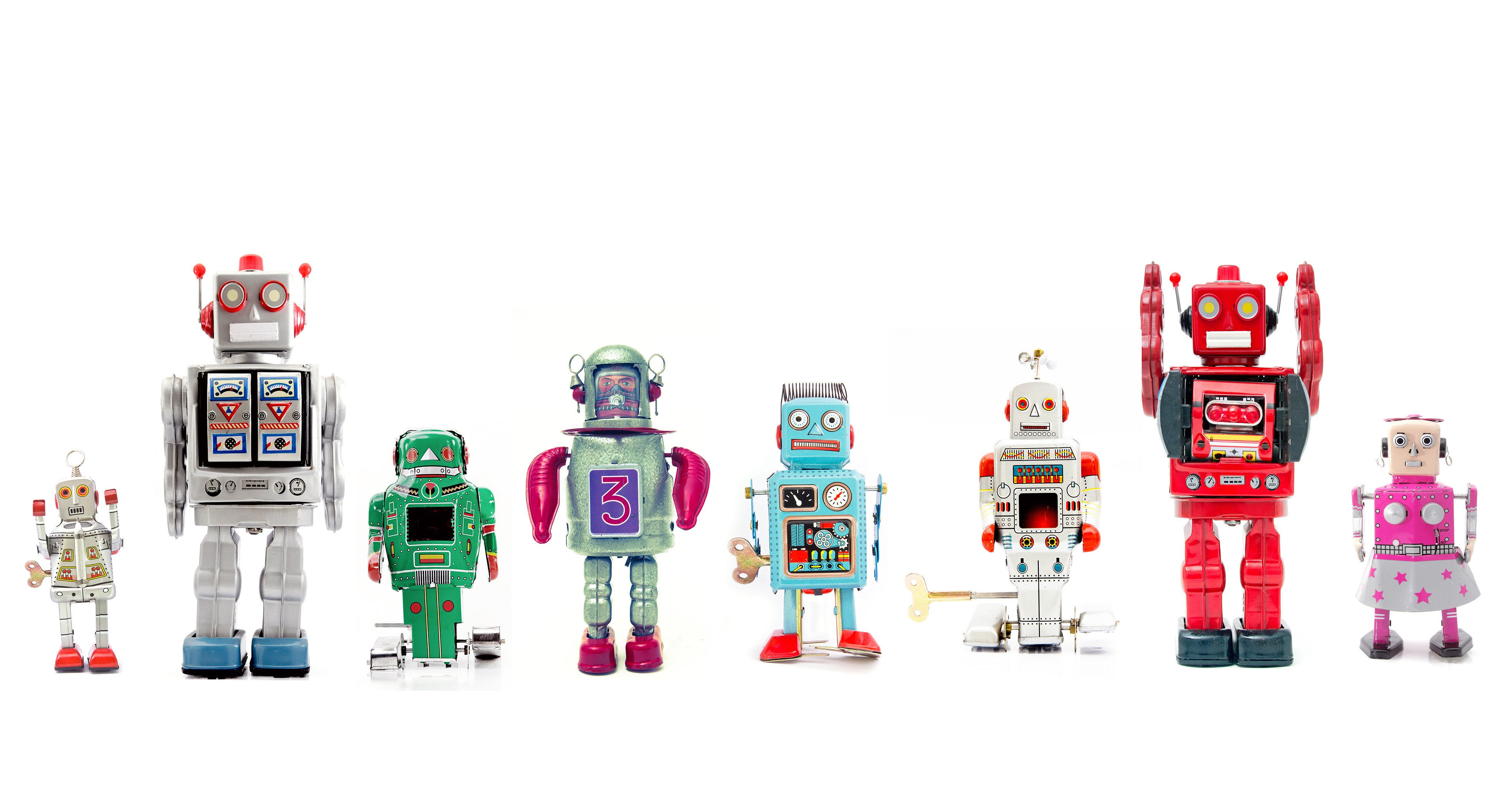 The robots are not coming for your job, according to Sarah Edwards, client operations head at property data company CoreLogic.

Instead, they’re freeing up workers to do more interesting things.

CoreLogic has been introducing robotics to automate simple and repetitive tasks and Edwards says it’s delivered efficiencies for both customers and staff.

“Our goal has been to expanding the capacity and the responsibilities of what a human can do, complementing them with robotics, via the automation of simple & repetitive tasks,” she said.

“This gradual approach helped us to build on our foundations while at the same time maintaining service excellence for our customers,” she said.

Some of the changes produced dramatic improvements such as a data verification process, done hundreds of times monthly, that originally took two hours to complete manually now being done by a BOT in six minutes.

CoreLogic is now investigating attended BOTs, where the automation does much of the legwork for a human who still makes a final decision using their expertise. The goal for Edwards is to give staff the automation tech to make smarter and faster decisions.

Edward said the imperative in introducing robotics is to treat it as an integrated change program rather than an isolated process improvement.

“For the uninitiated, the concept of robotics can be hard to grasp so take time within your organisation to educate thoroughly, banish misconceptions, and allay fears,” she said.

“Bring people on the journey with you through broad engagement led by your CEO and executive team, and make sure everyone – not just operational staff – understands robotics is a critical and beneficial part of the customer experience journey.”