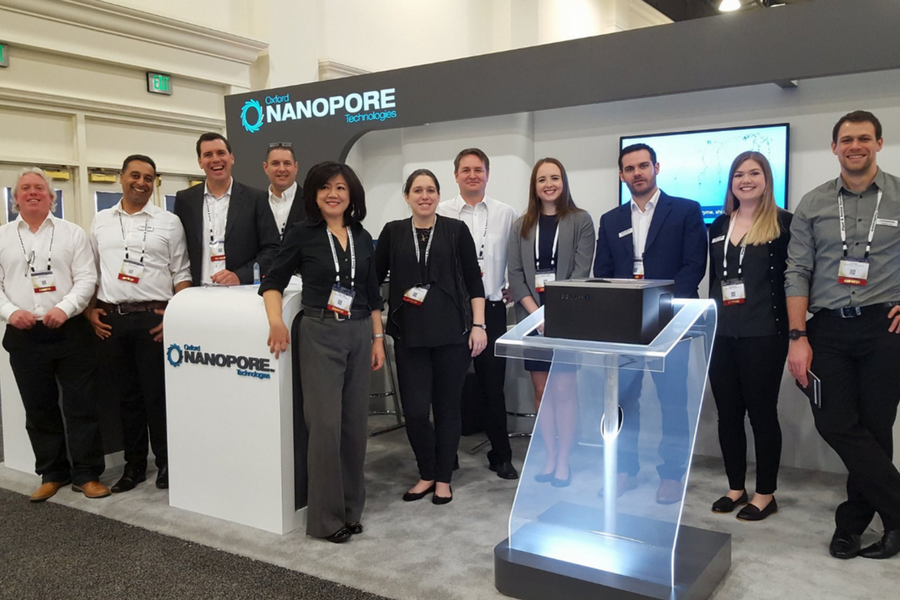 Hostplus Super, an industry super fund for the hospitality sector, has invested $27.5 million into Oxford Nanopore Technologies, joining investors including Singapore’s and China Construction Bank International in the £100M ($182 million) round.

Headquartered in the UK, the company has developed a portable, real-time DNA sequencer, the MinION. A low-cost device, it is being used in fields including scientific research through to disease and pathogen surveillance, environmental monitoring, and food-chain surveillance.

The funding will go towards Oxford Nanopore’s commercial expansion; in the pipeline is a new manufacturing facility, and research and development of a new suite of analysis devices.

Dr Gordon Sanghera, cofounder and CEO of Oxford Nanopore, said the funding comes as the business moves from personal sequencers into high-end sequencing and distributed analyses.

“We are also driving change in how scientists and industries access DNA information by introducing smaller, accessible, low-cost formats – including a sequencer that can be used on your smart phone,” he said.

A new device being developed by the company, called the Flongle, has been designed to enable real-time genetic analysis of infectious diseases, and targeted analyses for uses including precision medicine, science education, and food surveillance, while the PromethION will enable large-scale, on-demand sequencing of human, plant, or animal genomes.

The investment from Hostplus was made through the IP Group Hostplus Innovation Fund. Focused on commercialising research and other intellectual property, the London Stock Exchange-listed IP Group last year expanded into Australia, with Hostplus committing $50 million to its work through a co-investment mandate.

David Elia, CEO of Hostplus, said, “We are excited by the possibilities of Oxford Nanopore technology to develop new applied markets and to revolutionise testing. This could be in oncology, infectious disease, reproductive health and blood screening.

“We are confident this investment will deliver strong risk-adjusted returns to our 1.1 million members.”

Hostplus has poured a significant amount into startup investment over the last few years: it last February invested $85 million into a fund managed by Artesian Venture Capital, and in June committed $50 million to a fund being raised by Carthona Capital.
It has also invested in funds managed by Blackbird Ventures and Square Peg Capital.