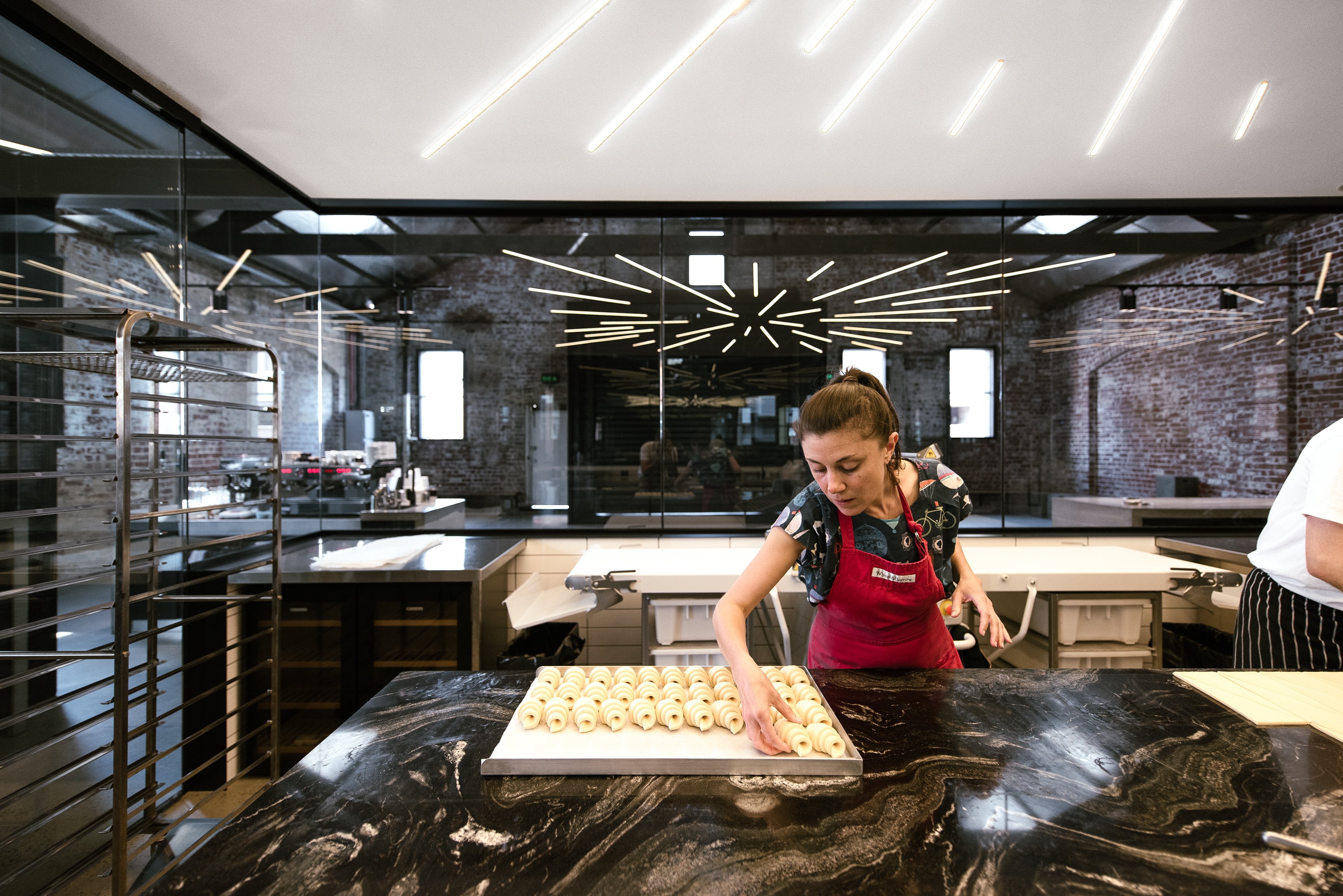 In the last two years, some of the biggest names in Australia’s restaurant industry have been involved in scandals involving staff underpayments, most notably George Calombaris’s Made Establishment group, which repaid $2.6 million to 162 employees after discovering the error.

But talk to restaurateurs and aside from ensuring they’re compliant and paying their staff at the right levels, they’ll say the hardest part of the job is trying to find people to cover shifts.

A solution to both problems has come from the duo behind one of Melbourne’s most loved pastry stops, Fitzroy’s Lune Croissanterie. Owners Kate and Cam Reid teamed up with Jordan Murray and Sean Woodhouse three years ago to build Supp, an app for hospitality shift-workers.

Murray, Supp’s CEO, used to work in hospitality before going on to become a chartered accountant at Ernst & Young, then senior business analyst from ExxonMobil. Woodhouse is CTO and owner of Itty Bitty Apps, with a track record of shipping apps for the likes of Lonely Planet, AGL, realestate.com, Seek & ANZ.

Supp is a bit like Airtasker for restaurants, but at award wages, and the Reids developed it because they were conscious of being time-poor business owners who needed to easily find quality staff at short notice.

Last year Supp was among the first cohort of Block Engine, Melbourne’s first blockchain incubator program. Now the Melbourne-based app is on the hunt for $1 million via an equity crowdfunding campaign on Birchal to support its expansion interstate as well as adding new features for events and catering staffing and charity kitchen sectors.

Supp CEO Jordan Murray says that while there’s been some headline-grabbing incidents of wage theft in the restaurant sector recently, it’s not always deliberate.

“Many hospitality venue owners are time poor and lack administrative support and resources to ensure they are meeting their obligations to employees,” he said.

“Supp has been built to make compliance easy, which is good for venue owners, and their employees”

While the need for casual staffing was Supp’s original inspiration Murray says that in light of the recent revelations, he’s pleasure it also makes it easier for venue owners to pay their casual workers correctly, avoiding the previous practice of paying people off-the-books in cash.

When shifts are offered on Supp, the pay rates are clearly conveyed along with the award’s expectations. The program also offers an umbrella insurance policy to cover back-fill shifts performed by non-staff members at a venue.

Once the shift is done, both hirers and workers rate each other, which Murray says encourages positive behaviour and builds trust in an industry where it’s currently very low.

At this point in its development, more than 4,000 hospitality workers are using Supp to access shifts at more than 500 Melbourne venues. The app’s revenue comes from a 10% fee on each shift, which also covers worker insurance, GST and transaction fees.

After a shift is finished, the worker verbally agrees on the hours worked with the hirer, who enters them onto the Sup timesheet. The shift pay is then usually in the worker’s bank account within two working days. Around 900,000 people in Australia – a 10th of the workforce – work in hospitality and the total wage pool in 2017 topped $15 billion. There’s a high degree of casualisation and while the industry is forecast to grow at 5% annually, there’s a skills vacancy rate of 30% that has the sector crying out for staff.

Among Supp’s early adopters was Salvatore Malatesta, owner of St Ali Group, who was so impressed he invested $50,000 in an earlier raise after trying the prototype in 2017.

Little Creatures co-founder Adrian Fini and Richard Schroeder, cornerstone investor in Bluestone Lane and head of analytics and platforms at ANZ, are among the industry investors committing to this round, along with Malatesta.

The St Ali boss said the app was so easy to use it reminded him of the accounting app Xero.

“I invested because I believe this unique team is capable of taking the hospitality workforce into the digital age,” Malatesta said.

“As an investment, it’s something I can directly contribute toward the success of. The app solves a big problem for our industry, and one that my team experiences daily. I normally stick to investing in what I understand and this is one of those.

“Timing wise it has launched at a turning point when cash payments are being phased out, and the skills shortage is crippling.”

Murray says he’s hoping to see more venue owners, baristas and chefs investing in the platform so it belongs to the industry.

The crowdfunding raise closes at the end of May.

Details on the Birchal platform are available here.