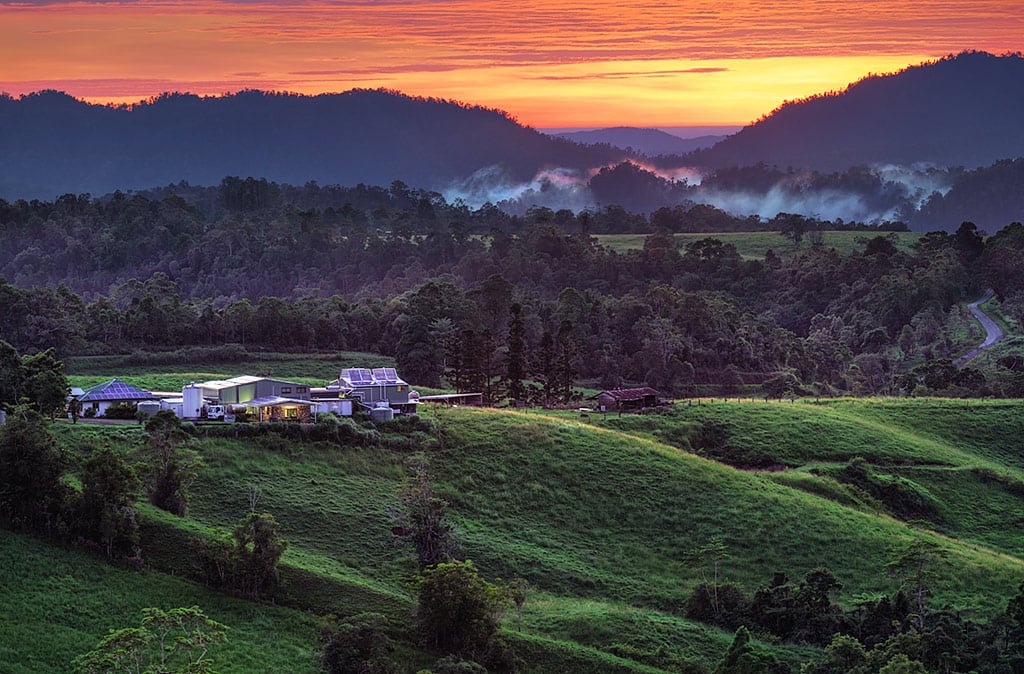 When your family’s been on the land for 60 years, it’s doesn’t sound like startup territory, but farmers now all about disruption and the need to pivot a business.

Dairy farming has changed dramatically in the past two decades since the biggest disruption of all, deregulation, arrived in 2000.

It was out of that carnage that Mungalli Creek Dairy Pty Ltd emerged under brothers Rob and Dan Watson. When they took charge of the family farm nearly 40 years ago, they spent a decade converting into to a biodynamic dairy – one of just two in Australia. Then they turned the old farmhouse into a cafe, and factory to produce value-added products such as cheese and yoghurt, and started selling eggs too. They even dabbled in selling their milk to Coles and Woolies about 15 years ago. 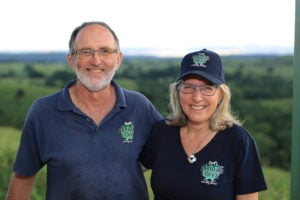 Rob, the farm’s CEO, explains vividly one way he saw his industry change in the wake of deregulation.

“When I was a kid, 32 kids got on the bus. Now there’s just a handful. In order to change that, we need to pay our farmers well,” he said.

“By world standards, Australian farmers receive a low price, and the prices started getting really bad after the deregulation.”

Mungalli, on average, pays farmers around 40% more for their milk.

In an era when five multinationals are responsible for nearly 80% of Australia’s milk, Mungalli Creek  stands out. The business now employs 70 staff (50 FTE), supports eight other family farms and turned over $10.6 million in sales in 2018, bottling 3.9 million litres of milk across two brands: biodynamically-certified Mungalli Creek Dairy and Misty Mountain Farms, which produces Jersey milk and cream. All up, they process milk from 20% of the farms in the region.

Biodynamics is a sustainable agriculture philosophy similar to organics, developed by scientist and philosopher Rudolf Steiner nearly a century ago. The Mungalli farm uses no pesticides, fertilisers or herbicides. It’s been a popular approach in Australian wineries, most notably, Cullen in Western Australia’s Margaret River. 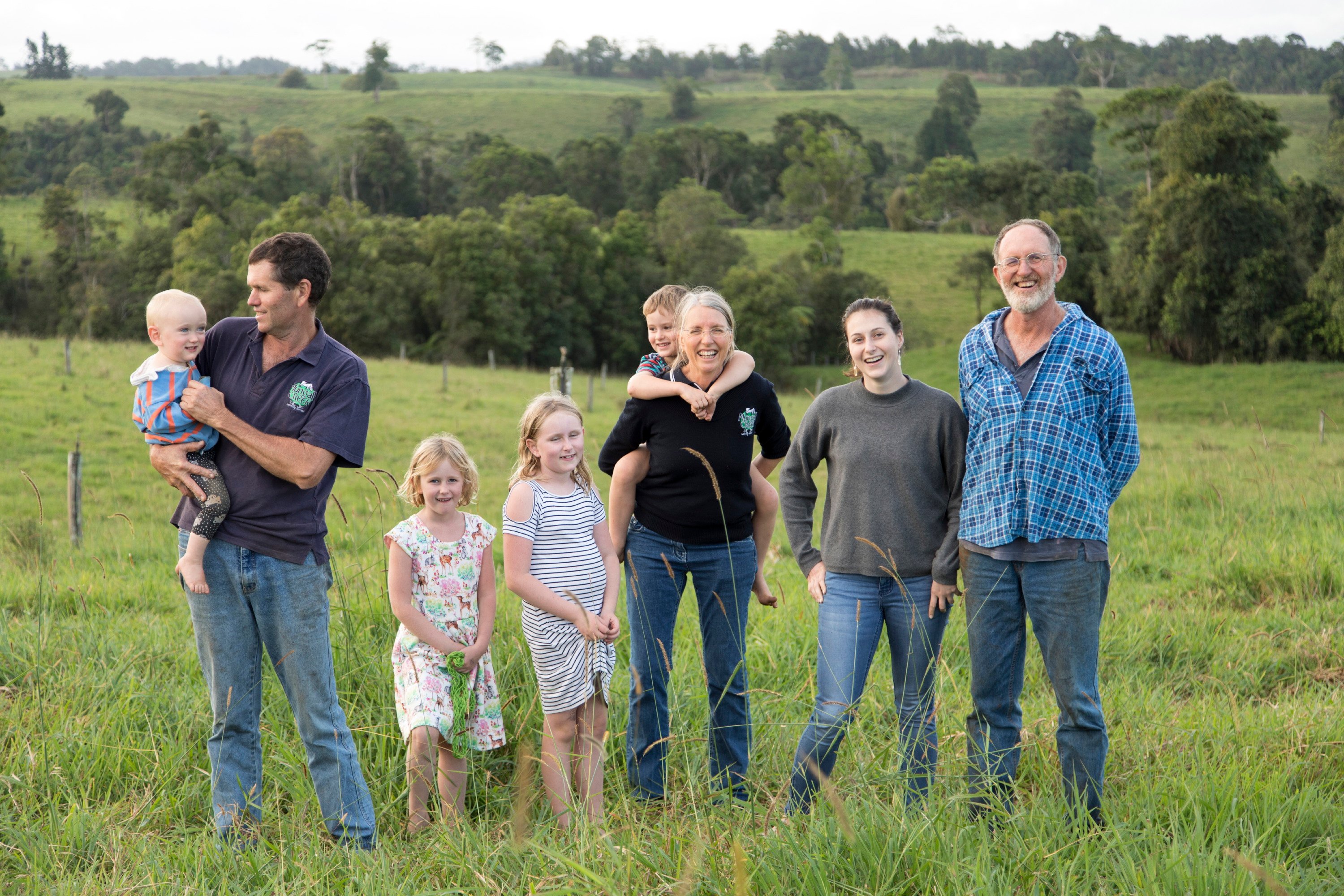 In the last few years the Watsons have been getting ready to scale up. They bought more farms in 2015 and spent three years converting them to biodynamic. Another 400 hectares of new farmland comes online next month, doubling their current capacity.

Meanwhile, construction of a new cyclone-proof, solar-powered, export standard processing facility at the back of the farmhouse began in the second half of 2018 and is due for completion in July.

The Watson’s dream is to expand its current product range of 25 by adding more its cheeses as well as producing butter and ice-cream, all produced in sustainable packaging. 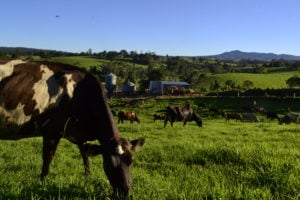 “As every parent knows, growth spurts are expensive,” Rob Watson says, so the family has turned to equity crowd-funding hoping to raise between $500,000 and $2 million. Shares are priced at $1 each with a minimum investment of $200. Retail investors can pledge up to $10,000.

The $2m target represents 11.7% of the company, valuing the business at just over $17 million.

Watson said that while the banks were a traditional source of funding, he wanted to approach the people who support Mungalli Creek directly to see if they wanted to share in its success.

“We’re excited to be able to bring our community in to own our company,” Watson says.

“We all need to be a part of creating a fairer food future.”

Enlisting PledgeMe for the campaign was in keeping with their philosophy.

PledgeMe was launched in New Zealand by Anna Guenther in 2015 as an equity crowdfunding platform. It’s a startup focussed on funding startups. Two years later, she brought the idea across the ditch to Australia, basing PledgeMe in Queensland.

“Anna is all about community and she aims to work with socially conscious businesses, so it was the right fit,” Watson said.