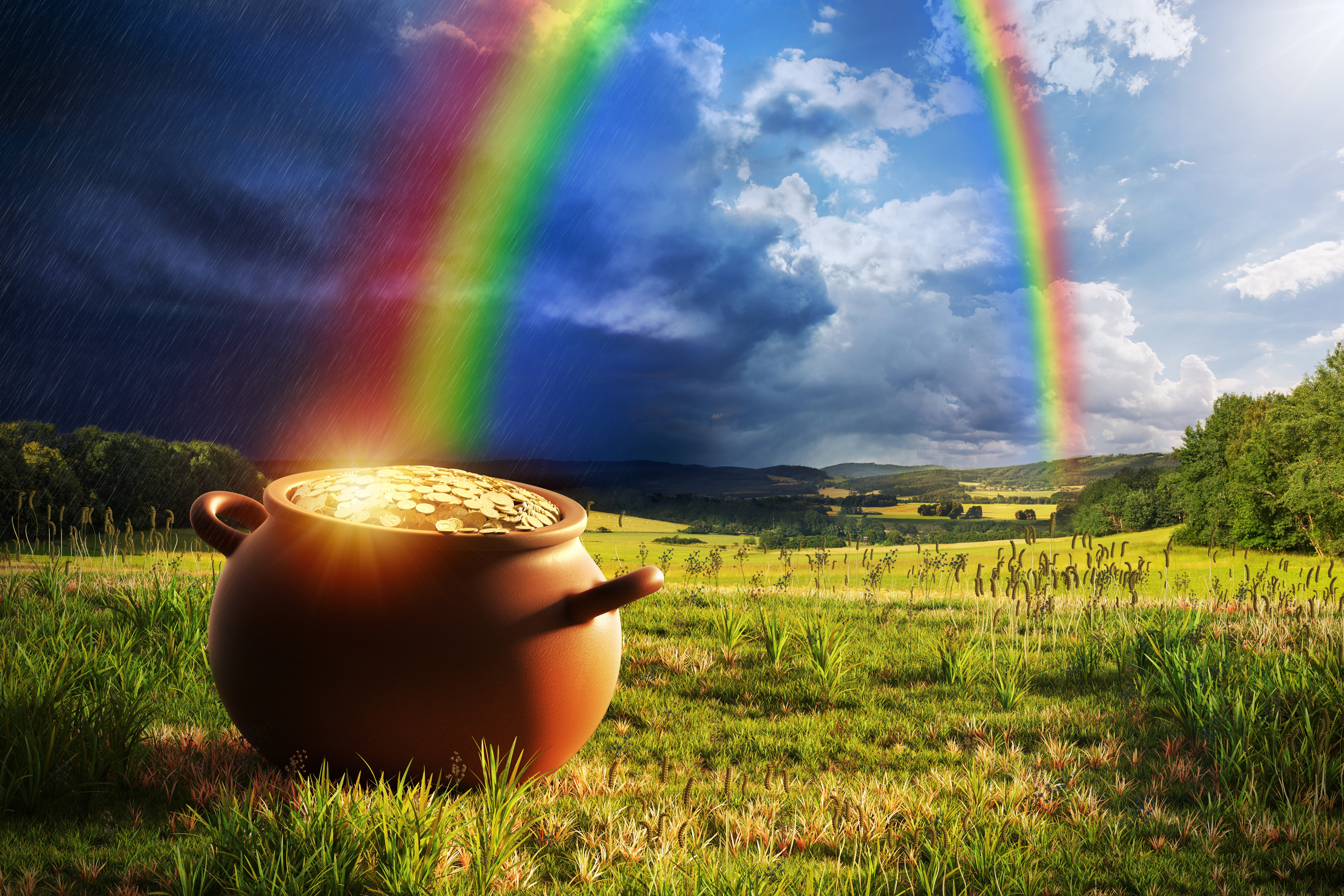 The Australian startup community has welcomed the return of the Morrison government following its surprise election win, despite the fact that the sector barely rated a mention from the Coalition during the campaign

Alex McCauley, CEO of the peak national advocacy group for startups, StartupAUS,  said he hoped the result would deliver “a period of political stability” that would benefit tech and startup investment and growth.

“During the course of the election campaign the Prime Minister made it clear that Australia’s continued economic prosperity was his principal focus. Over the next few years, that will rely more than ever on our ability to create high value global companies,” he said.
“There’s still lots of hard work to do to get the settings right to enable more Australian tech companies to become global successes, but we are optimistic about the opportunity now to clearly articulate the important role technology will play in Australia’s future prosperity.”

McCauley cited the Coalition’s introduction of generous tax incentives for angel and venture capital investors, a dedicated startup stream of the skilled migrant visa, the introduction of an entrepreneur visa, a global network of startup landing pads, significant funding support for incubators and accelerators, and the establishment of a national space agency as examples of the government’s longstanding commitment to the sector.

The Coalition flagged $60 million over 3 years to the Export Market Development Grant, and $3.4 million over four years to encourage more women in STEM careers as election commitments.

“Thanks in part to the strong foundations laid while Scott Morrison was Treasurer, Australia has a promising future as a place where global companies are born,” McCauley said.

FinTech Australia general manager Rebecca Schot-Guppy said Saturday’s election result was  “a unique opportunity for fintech, finance and startup policy” because the government didn’t set an agenda for tech during the campaign. 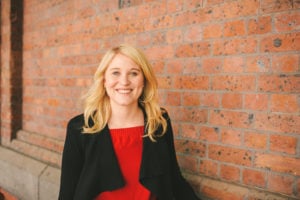 “With no policy promises to fulfill, it has an opening to steer the industry in any way it sees fit,” she said.

“We believe the government should use this position to drive forward the Consumer Data Right and Open Banking reform. Open Banking reform directly addresses competition concerns raised by the Hayne’s Royal Banking Commission, and would provide substantial benefits to consumers.

“It could be a hallmark policy for the government were it to be implemented early during Prime Minister Morrison’s term.”

Closer to the startup coalface, Carbar CEO and co-founder Des Hang, said he wasn’t expecting any immediate impact given the lack of promises to the sector.

“We look forward to hearing how the government will fill this policy vacuum, and hope it isn’t left as is. A good start would be to decouple startup and SMEs, and legislate for them separately. Startups have very different needs,” he said.

“There is however a level of stability that comes with no change in government, and that will only serve to benefit current negotiations with future partners. Uncertainty is bad for business, so a majority Liberal government will at least detract from any future political instability or disputes that could affect our operations.”

Hypetap CEO and co-founder Detch Singh said the government needs to take the contribution to the economy from small business and startups seriously.

“While the Morrison government previously promised new incentives like slashing tax rates for all SMEs with a turnover of less than $50 million to 25% by 2022 — it’s not enough,” he said.

“In fact, the government hasn’t made any promises about the R&D tax incentives or the ongoing review into the scheme, and that is very concerning.”

“The definition needs to be updated to include software development more specifically,” he said.

“The processes for R&D tax incentive claims are also outdated, needlessly difficult to navigate and extremely time intensive. This is counter-intuitive to how software start-ups operate and needs to change

“Additionally, the rebates being offered are much weaker than those being offered in other markets. In the UK, businesses can claim up to 230% deductions — Australia isn’t even close to that.”