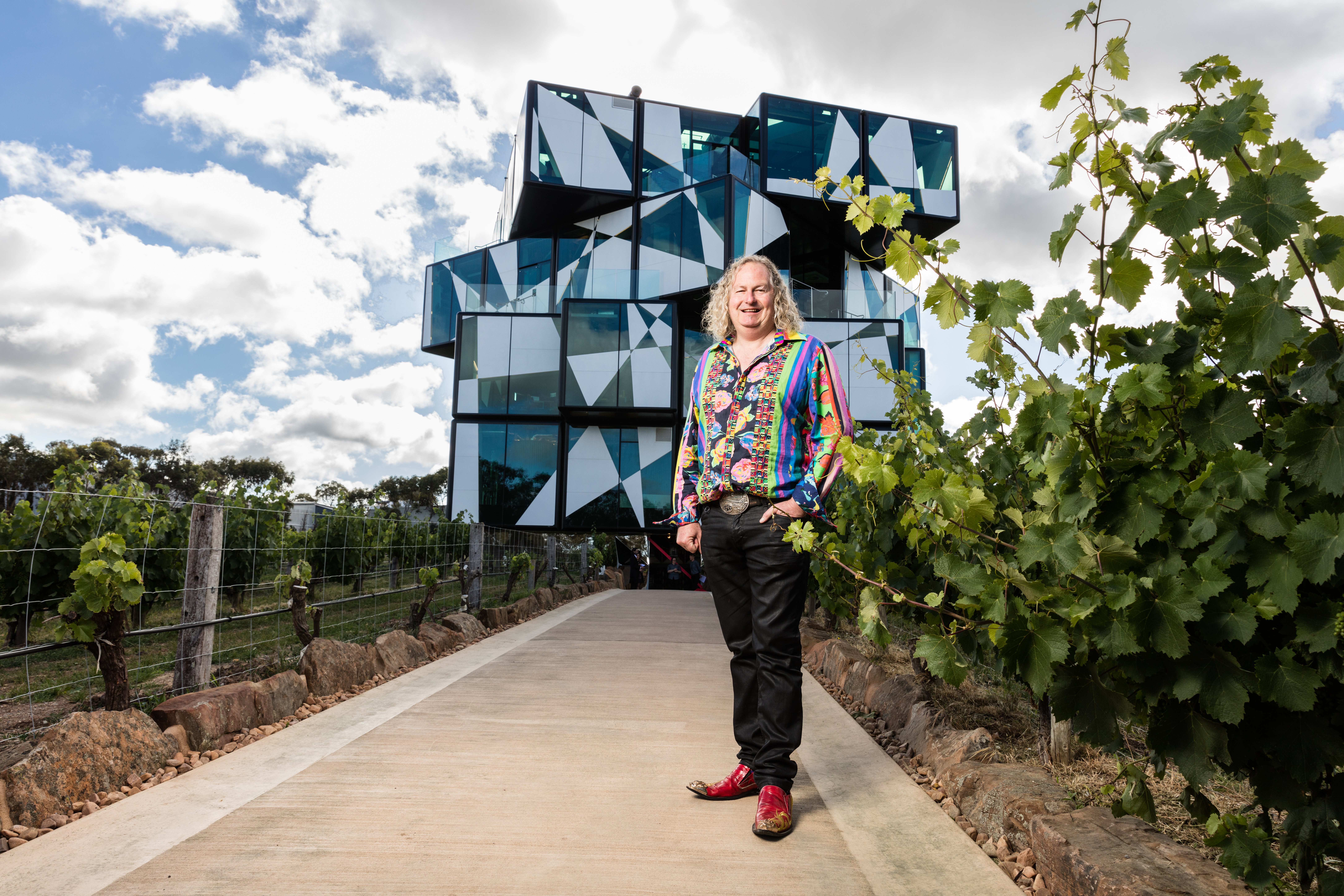 The first round of speakers for the two-day _southstart technology conference in Adelaide, November 20-21, have been revealed and include senior executives from Google, DFAT and Atlassian.

Google’s San Francisco designer Devin Mancuso lead the line up with an issue that will infuriate some and spark plenty of debate – the phenomenon of ‘virtual beings’ as digital influencers and the increasing role they play on social platforms.

Israeli tech journalist and startup ecosystem expert Inbal Orpaz, founder of the #WomanInTech initiative and researcher at the Institute for National Security Studies, Orpaz will explain why the way Israel went about building a startup ecosystem is very much like cooking a recipe.

Canaria CEO and Head Designer Alex Moss will tackle the intersection between fine art and science, while Blackbird’s Nick Crocker will be your guide to the past, present and future of Australian startups.

And is it wrong that the speaker Startup Daily is most excited about is Chester Osborn from the acclaimed McLaren Vale winery d’Arenberg?

The winery’s chief winemaker and viticulturist will talk about the “Experience Economy” through the lens of his 15-year ‘dream in the making’, the d’Arenberg Cube (pictured above), a five storey multi-function building with an acclaimed restaurant.

Leading scientists, virtual technologists, winemakers, entrepreneurs, ecosystem champions and other unlikely cohorts will gather to explore the intersection of technology and humanity. There’ll be workshops, keynotes, panels, masterclasses, dinners and parties and more at over 10 venues across Adelaide.

Attendees can connect with 1000-plus entrepreneurs, investors, technologists, creatives, field experts and other curious minds.