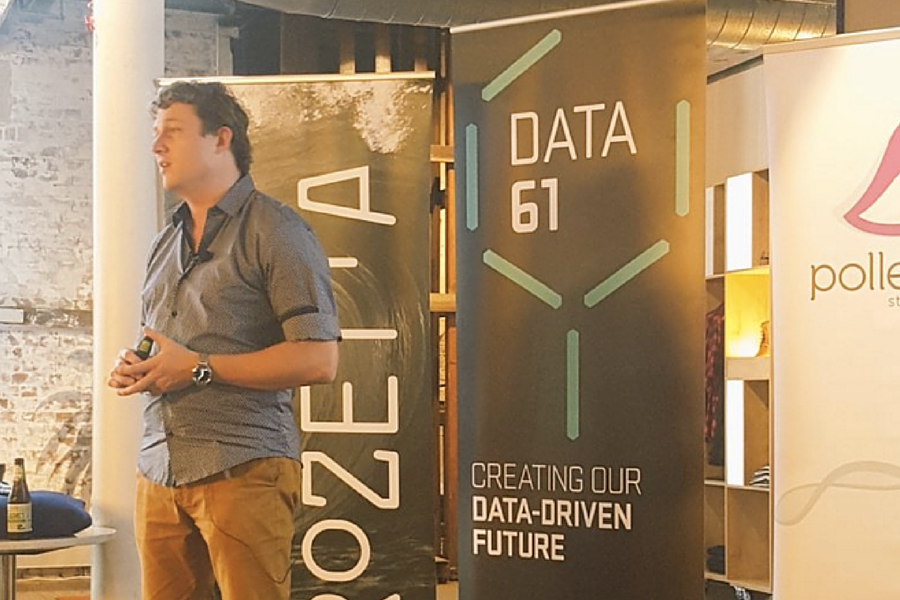 HealthTech startup CohortIQ has taken out the top prize in the DataStart program, an initiative launched by the Prime Minister’s Office in conjunction with Pollenizer last November. Over 200 startups applied to take part in the program, with the seven finalists given access to government data, customer discovery, and technical support across five days before pitching to the judges last night.

CohortIQ, which received $200,000 in seed capital from Pollenizer and Right Click Capital, was one of four startups to be awarded a prize. Pollenizer also offered an incubator position to Mezo Research, a coaching session to Gemini3, and awarded Comployment founder Evan Wong a fellowship to the Founder Institute.

CohortIQ combines government open data with hospital data, with a specific focus on unnecessary hospital admissions, to keep our health care system working better. The startup will use big data to help identify patients who do not necessarily need to be in hospital, and who can be better treated in community environments.

Tebbutt said the seed capital they have received as first prize winners will take everything they do to the next level, while the input from Pollenizer and Right Click Capital will help them to bring forth data-driven innovation to the Australian healthcare sector.

Program organiser Daniel Ringrose of Pollenizer said there was a significant level of involvement from the government throughout the running of program, from the providing of resources and advice in workshops, and getting to know teams. Paul Shelter, CEO of the Digital Transformation Office, represented the government on the judging panel, alongside Clare Hallam of Pollenizer, Alan Noble of Google, and Benjamin Chong of Right Click Capital.

Ringrose said that CohortIQ’s relationship with the government will continue as the startup grows. For example, the startup will be supported by Data61 in the accessing of new data, with introductions to government clients that they may look to target also facilitated.

He added that the program was an interesting experience not only for the startups, but for the Pollenizer team too.

“The learning is not done yet. I’ve been surprised at how fast we were asked to respond and react, which is not what I previously expected. I also saw the companies coming in were different to those I would normally expect,” he said.

Ringrose said he hopes to continue the DataStart program in the future, considering this first one as a trial run.

“The focus is not on just ‘starting’ companies. By sponsoring an incubation program it allows founders runway to find a globally scaleable and valuable business model, and not just initiate projects and just hope they scale. Government now understands that a fast failure should create learning insights, and new ideas can pivot.”