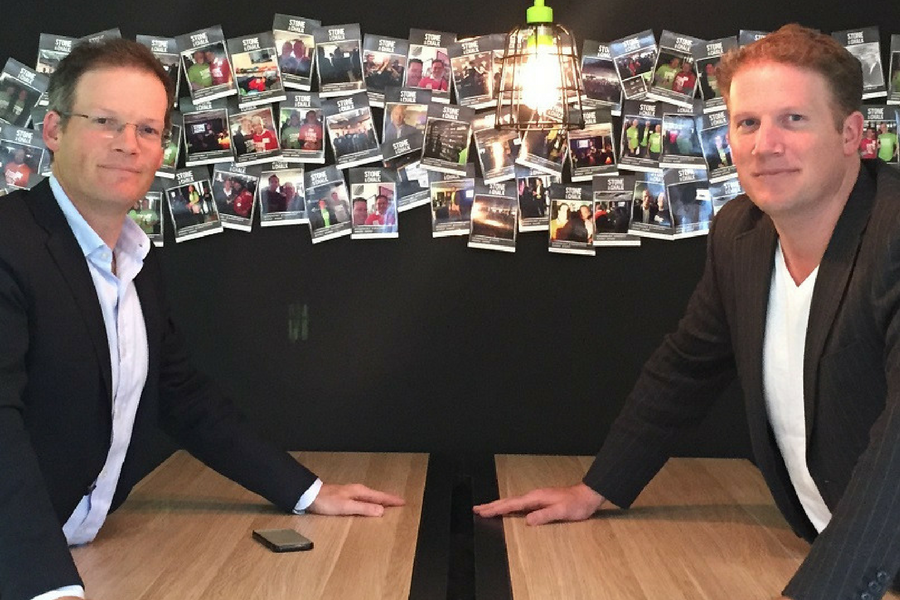 Investment firm H2 Ventures has announced that it will be expanding its flagship H2 Accelerator program to support data and artificial intelligence (AI) startups across Australia and New Zealand.

To promote the accelerator, the firm will be conducting a tour across a number of Australia’s capital cities and Auckland, leading discussions focused on fintech, data, and female entrepreneurship.

Speaking to Startup Daily about the announcement, H2 founding Partner Toby Heap said the expansion has been sitting in H2’s backend for some time, as the firm waited for the right timing in terms of commercialisation within the AI and data industries.

“Everyone’s seen it coming for a long time, and as you know timing is everything with startups,” he said.

“We’ve already had this keen interest in data and AI and then given that we saw that this was the way the world was going, we really felt strongly that the next decade is really going to be sort of driven by changes in the way we use data and AI.

“Years ago, I think if you tried to do it you’d need a lot of effort to convince people it’s a good idea. Now it’s a good time in terms of product uptake, if you look at all the corporations they’ve really taken this technology on board. Investors also know about the technology and are willing to get onto it.”

Giving participants $100,000 in funding in exchange for 10 percent equity, the H2 Accelerator had traditionally been open exclusively to fintech startups before starting to venture outside the box for its first 2017 intake.

To facilitate an even broader scope of businesses, the accelerator is doubling its participant numbers from last year, moving from eight startups to sixteen.

Heap said the firm is also looking to expand its reach outside of NSW, where the majority of startups who participate in the program traditionally reside.

“That’s why we’re doing the roadshow. We’re hoping by going out and visiting the capital cities we’ll get a lot more teams from outside NSW who are hopefully prepared to join the program for six months,” he said.

“[Also] if you’re doing something focused on verticals, there’s a lot of people out there working away on their ideas. Especially on a space just breaking through like this, you want all those people to realise look there’s someone here willing to support them.”

Helping lead the accelerator will be H2 Ventures VC Associate Zach Gazak, who Heap said was brought on last year in anticipation of the firm “heading in this direction”.

Gazak formerly led Silicon Valley data accelerator Insight as a Program Director, and will now be bringing his expertise to H2 Accelerator.

The next cohort will commence in August, with the H2 tour set to progress throughout May.

You can read about the program here.