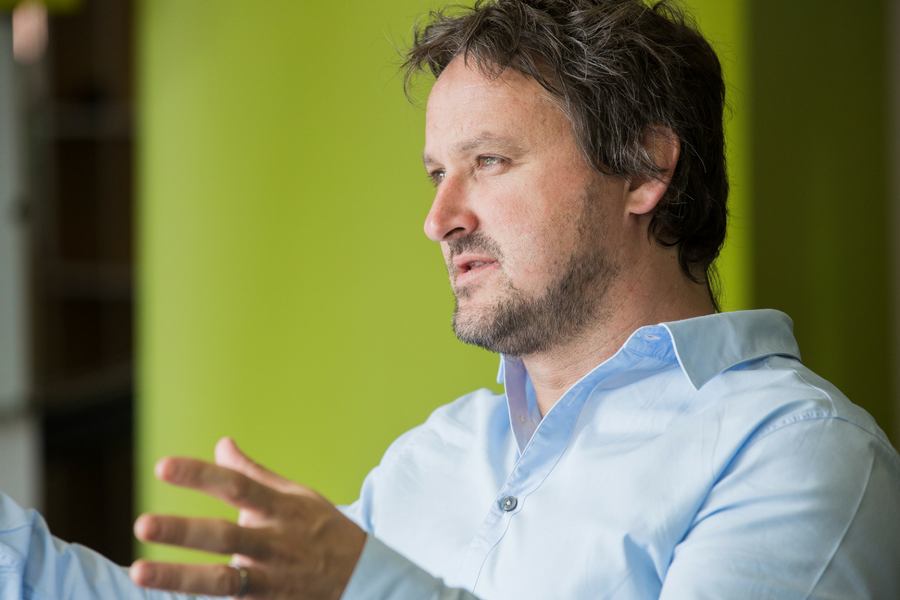 Melbourne energy startup GreenSync has raised $11.5 million in a Series B funding round led by the Clean Energy Finance Corporation (CEFC), Southern Cross Venture Partners (SCVP), and a private fund to facilitate further development of its technology and overseas expansion.

Bringing the total raised by the startup to date to over $13 million, the round saw the CEFC, which administers the government’s Clean Energy Innovation Fund, contribute $5 million, with SCVP, backed by the Australian Renewable Energy Agency and Softbank China Capital,  also contributing $5 million.

The startup last August was awarded over $500,000 in grant funding from the Victorian Government’s New Energy Jobs Fund.

The startup’s founder, Phil Blythe, said that the move towards innovating renewable and storage technologies is vital as Australia moves towards decentralised energy, where the storage and distribution of energy is separated in smaller, localised grids, rather than giant hubs.

“The power of renewable and storage technologies will need to be harnessed in new ways,” he said.

“Having the financial backing of CEFC and SCVP further legitimises the significance of GreenSync’s technology and our future role in building a sustainable energy economy for our partners and customers, not just in Australia but globally.”

CEFC’s director of investment development, Blair Pritchard, said the organisation’s investment in GreenSync will assist the transition of the Australian energy market to the decentralised model.

“In the future the smart grid will be able to integrate an even greater use of renewable energy, as well as electric vehicles and battery storage options, giving consumers even more control of their energy consumption,” said Pritchard.

With Softbank China Capital’s involvement in this latest funding round and GreenSync recently opening an office in Singapore, Blythe said he’s confident that the startup’s technology has huge potential around the globe as the world moves towards a “new era” of energy storage and control.

The startup also recently launched a partnership with United Energy to help manage peak electricity demand in the Mornington Peninsula in Victoria.

The funding comes after a poll of 2,000 Australians from the Climate Institute found that three quarters of respondents across both regional Australia and capital cities believe ignoring climate change will make the situation worse.

Concerned about the risk of droughts, floods, and bushfires and their effects on crop production and food supply, 46 percent of regional respondents stated they believe coal-fired power stations should be phased out, with 53 percent identifying solar as their preferred energy source and wind and hydro distant runners up.

It also follows the announcement earlier this month from the Western Downs Regional Council in Queensland of the green-lighting of a 300 megawatt solar farm.

The hub is set to create over 400 jobs over its 18 month development period, and will eventually be able to power roughly 110,000 homes across the Western Downs and nearby regions.