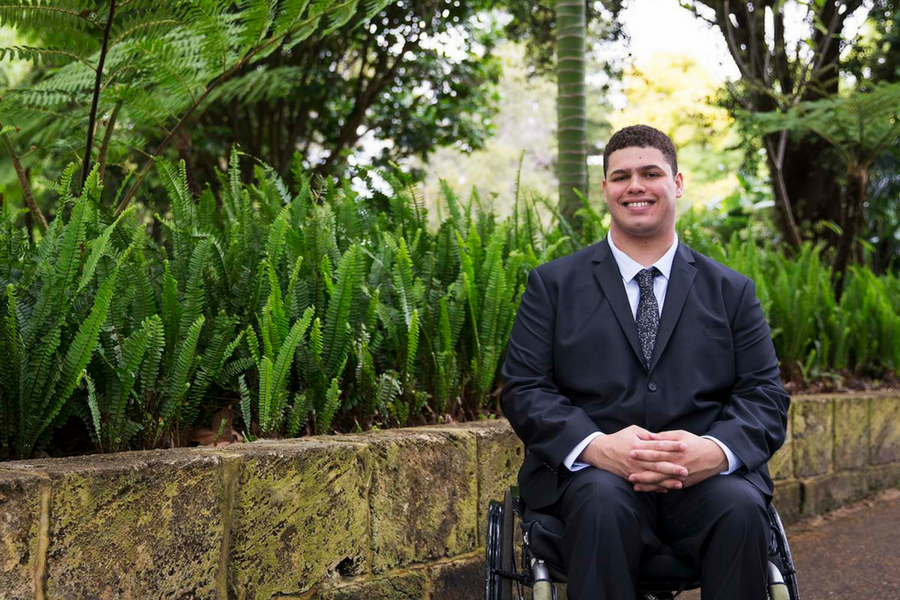 The Australian Greens have kicked off their campaign for the seat of Batman in Melbourne by announcing plans for a $100 million Games Investment and Enterprise Fund.

Greens Senator Jordon Steele-John, video games spokesperson for the Greens, said the party would also look to extend the Producer Tax Offset and the Post, Digital, and Visual Effects Offset to video game developers to help further spur the growth of the industry.

With the local industry generating over $118 million in the last financial year, Senator Steele-John said the Greens see video games as “a key component in rebooting our digital future”.

“Video games are culturally, artistically and economically significant; the industry in Australia has gone from strength to strength in spite of the Turnbull government and we would like to support that growth into the future,” he said.

“They help shape young minds and tell stories, and form part of Australia’s artistic landscape bridging and feeding into other artistic communities and mediums.”

Though no specifics have been detailed, the Greens stated that $5 million of the fund will be allocated to the development of new creative coworking spaces for games developers.

The announcement follows the government’s long-awaited response to the Senate’s Environment and Communications References Committee report and recommendations on the future of the Australian video games development industry.

Releasing its response in early February, almost two years after the submission of the report, the government largely ‘noted’ the recommendations put forward but ultimately rejected most of them.

The government in large part pointed to existing measures that it believes address the suggestions put forward, rather than accepting that it needs to create and implement new ones.

With the introduction of a new funding scheme based on the former $20 million Australian Interactive Games Fund cut by the Abbott Government in 2014 a particular point of contention, the government pointed to the National Innovation and Science Agenda (NISA), which “includes measures that are available for certain kinds of business models within the games industry”.

The government also stated that measures available through NISA also address and apply to several other recommendations, including the provision of tax incentives, incubators, and equity crowdfunding.

Despite the cutting of the Australian Interactive Games Fund in 2014, the local games industry has grown steadily.

According to a survey of local games developers by the Interactive Games and Entertainment Association (IGEA), the industry generated $118.5 million in the 2016-17 financial year, up from $114.9 million the previous year, with 75 percent of studios surveyed also projecting future growth.

According to the survey, 80 percent of revenue generated by local studios came from overseas, with the US and Europe the largest overseas markets for Australian-developed games.