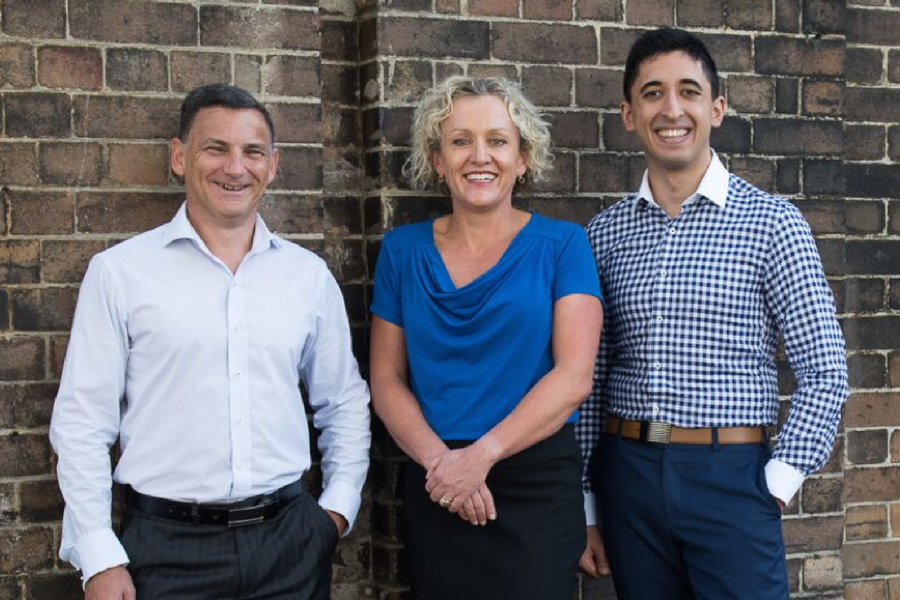 Almost two years since the Senate’s Environment and Communications References Committee published its report and recommendations on the future of the Australian video games development industry, the government has responded [pdf].

However, the response wasn’t worth the wait for the industry, with the government largely ‘noting’ the recommendations put forward but rejecting them, pointing instead to existing measures rather than accepting that it needs to create and implement new ones.

Noting the first key recommendation, the introduction of a funding scheme based on the former $20 million Australian Interactive Games Fund cut by the Abbott Government in 2014, the government pointed to the National Innovation and Science Agenda (NISA), which “includes measures that are available for certain kinds of business models within the games industry”.

The government also posited that measures available through NISA also address and apply to several other recommendations, including the provision of tax incentives, incubators, and equity crowdfunding.

On the introduction of a refundable tax offset, the government stated it does not support such a measure, noting instead “existing measures in place” through NISA, including the Early Stage Investor Tax Incentive and the R&D Tax Incentive, while recommendations around support for games-focused coworking spaces, innovation hubs, and incubators had the government point to NISA’s Incubator Support Initiative and its associated Entrepreneurs’ Programme.

The government also rejected the idea of temporary tax relief for revenue generated for new businesses from crowdfunding, noting instead the 20 percent tax offset, capped at $200,000 per year, the 10 year capital gains tax exemption for investments held for 12 months or more, and the widened equity crowdfunding scheme.

Ron Curry, CEO of the Interactive Games and Entertainment Association (IGEA), stated, “To say we are disappointed with the government’s response to the Senate Inquiry would be to understate things. We are incredibly disappointed for the industry, but sadly not surprised, by this short-sighted approach by the Federal government.

“The lack of engagement and long overdue reply spoke volumes even before we saw the ‘all of government’ response. The industry deserves much better than this.”

Though IGEA and the wider industry may think they’re doing enough with what they have got, the government believes they could be doing more.

In responding to the fourth recommendation, which put forward that the government facilitate dialogue between industry organisations and groups that already do or could use ‘serious games’ in areas such as healthcare and education to encourage their further development and uptake, the government stated it supports the idea “in principle” but “such developments are an initiative for industry to pursue”.

The government also pointed to the funding schemes and other incentives offered by state and territory governments around Australia.

With former Greens Senator Scott Ludlam having led the charge for the games industry while in Parliament, current Greens spokesperson for Digital Rights and IT, Senator Jordon Steele-John said in a statement that the government is “robbing all Australians of the right to benefit from the significant cultural and economic contribution that a thriving Australian games industry would provide”.

“The funding that the government mentions is not targeted to supporting the games industry and is not sufficient. This is a creative industry that requires the same supports that film and television firms can access,” he said.

A recent survey of Australian game developers from IGEA found the industry generated $118.5 million in the 2016-17 financial year, up from $114.9 million the previous year, with 75 percent of studios surveyed projecting future growth.

According to the survey, 80 percent of revenue generated by local studios came from overseas, with the US and Europe the largest overseas markets for Australian-developed games.

While these numbers are projected to grow, with over half the studios surveyed stating they plan to employ more staff throughout the current financial year, when asked about the challenges facing the industry, half the respondents surveyed stated that the lack of government funding is ‘stressful’ or ‘very stressful’, with just seven percent stating that it was not a problem.

As the industry looks to find a path forward, Curry said IGEA will continue to work with state, territory, and federal governments “on creating an environment that supports the Australian development sector to compete on a more level playing field, both locally and internationally”.