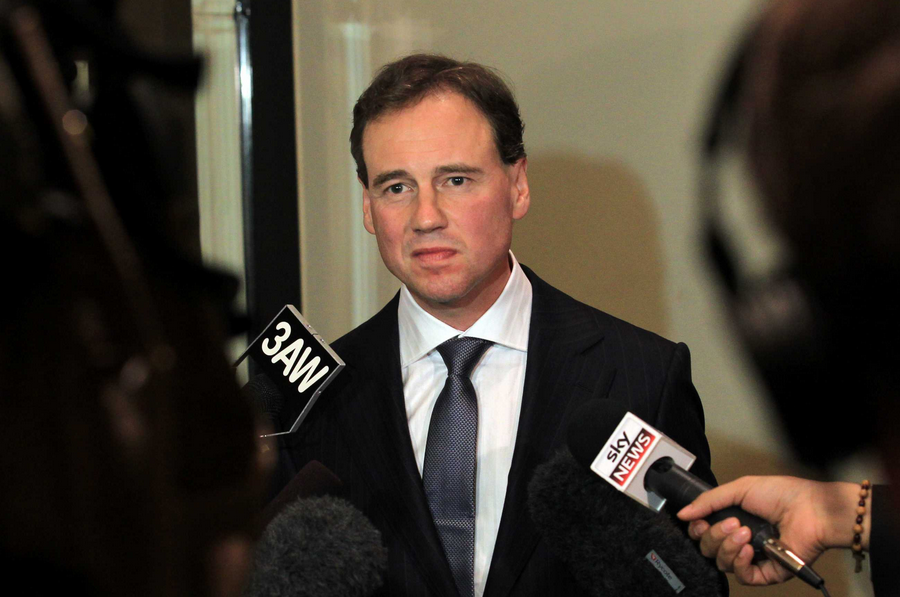 The government has this week launched the Biomedical Translation Fund (BTF), a $500 million fund that will help commercialise biomedical discoveries so they can be accessed by patients.

To be managed by Brandon Capital Partners, OneVentures Management, and Bioscience Managers, the fund forms part of the government’s National Innovation and Science Agenda (NISA). Of the $500 million in the fund, $250 million will be government funding, while the remaining half will be matched by the private sector.

The announcement of this funding under the wing of the NISA is the second this month following the government’s launch of the CSIRO Innovation Fund, which will provide $200 million towards commercialising research generated the organisation and publicly-funded bodies.

Announcing the launch of the Biomedical Translation Fund yesterday, Minister for Industry, Innovation and Science Greg Hunt said the fund will have both health and economic implications for Australia.

The fund will look to prevent innovative biomedical ideas and discoveries from getting lost to international companies or withering away due to lack of funding. Due to testing requirements in particular, commercialising biomedicine is a costly process, especially so for startups that have little to no funding.

“The investments made by BTF funds into biomedical startups will help the businesses mature into internationally competitive companies solving unmet health needs and create new markets for healthcare,” said Hunt.

Minister for Health and Aged Care Sussan Ley added the fund will have a significant impact for investors, stating that it will encourage them to partner with the Australian government and “commercialise some of these early discoveries”.

“What this Biomedical Translation Fund will do will give a leg-up to investors who might be a bit cautious but I’m sure will consider this a good deal, something to put their money in,” Ley said.

Highlighting the potential that funding within the biomedical field can have, Chair of Innovation and Science Bill Ferris pointed to the success of Clinical Genomics, a business that grew out of CSIRO technology to develop a diagnostic colorectal cancer detection.

“These are the sorts of breakthroughs that Australians have made that we now want to get into the marketplace, and that’s what this fund’s all about,” said Ferris.