NSW Government announces inaugural board of the Sydney School of Entrepreneurship 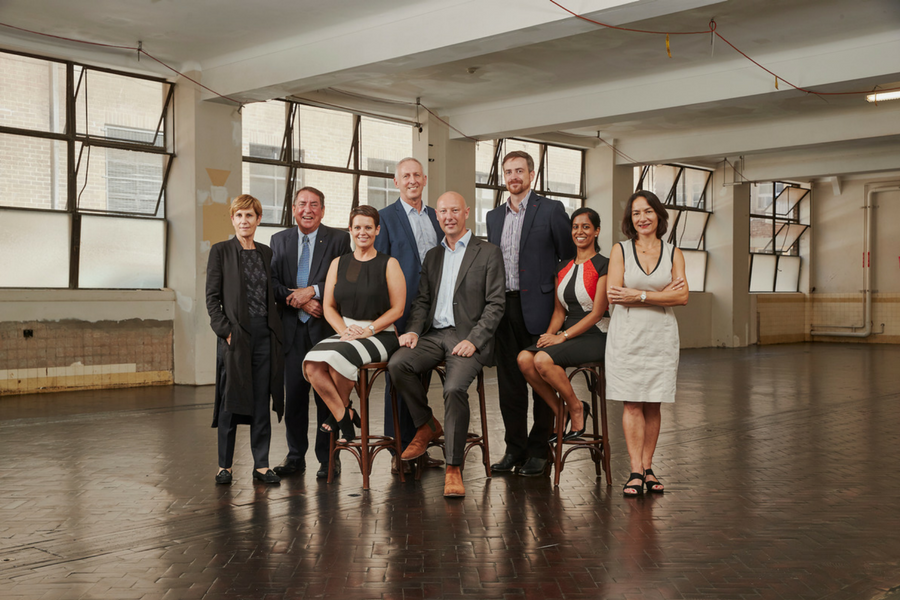 The NSW government has announced today the inaugural board for the Sydney School of Entrepreneurship (SSE), which will be chaired by former University of New South Wales (UNSW) President and Vice-Chancellor Professor Mark Wainwright.

With partnerships between twelve major NSW tertiary institutions, including the University of Sydney, the University of Technology Sydney, UNSW, and TAFE NSW, the SSE will focus on supporting student innovation through mentorship and educational programs.

Set the begin its operations this year, the organisation aims to support up to one thousand high-performing students studying a range of courses across the NSW institutions, allowing them to collaborate with students from other institutions to develop their business ideas.

Currently serving as Visiting Professor for UNSW, Wainwright is also an Order of Australia recipient for his contributions to tertiary education and research in chemical engineering.

Brungs, who serves as Vice-Chancellor and President of UTS, said the board will stand as a leader in connecting and educating the future entrepreneurial community.

“The board will lead SSE’s operations and pave the way for dynamic input from our academic partners as well as the broader entrepreneurial community via entrepreneurs in residence, guest lecturers, mentors and extracurricular activities,” she said.

Helming the SSE operations as CEO is the former CEO of the Stockholm School of Entrepreneurship, Nick Kaye, who fostered the development of a number of Swedish startups during his tenure, three of which are worth more than US$500 million each.

The formation of the SSE was announced last year as part of the 2016 budget, receiving $25 million from the NSW government to fund its development.

The establishment was intended to “put NSW at the epicentre of entrepreneurship in the region,” according to Minister for Industry, Resources and Energy, Anthony Roberts.

It comes a week after the NSW government announced its intention to establish a supersized startup hub in Sydney.

The creation of a central hub for the tech community has been a topic of fierce debate for quite some time, with the government in 2015 announcing its plans for a hub at White Bay after selling off the Australian Technology Park to a group led by developer Mirvac.

The new location, which it hopes will be home to startup accelerators, incubators, and partnering services, is intended to rival similar venues around the world and help facilitate the creation of new high-level businesses and jobs within the state.

Barilaro said the location will have significant benefits for regional startups looking to complete business around Sydney, adding that he wants the space to become “globally significant”.

“A prosperous start-up community is essential for creating the jobs of tomorrow, and by helping to build and support the startup ecosystem in New South Wales we can encourage a pipeline for future growth businesses and jobs,” said Barilaro.