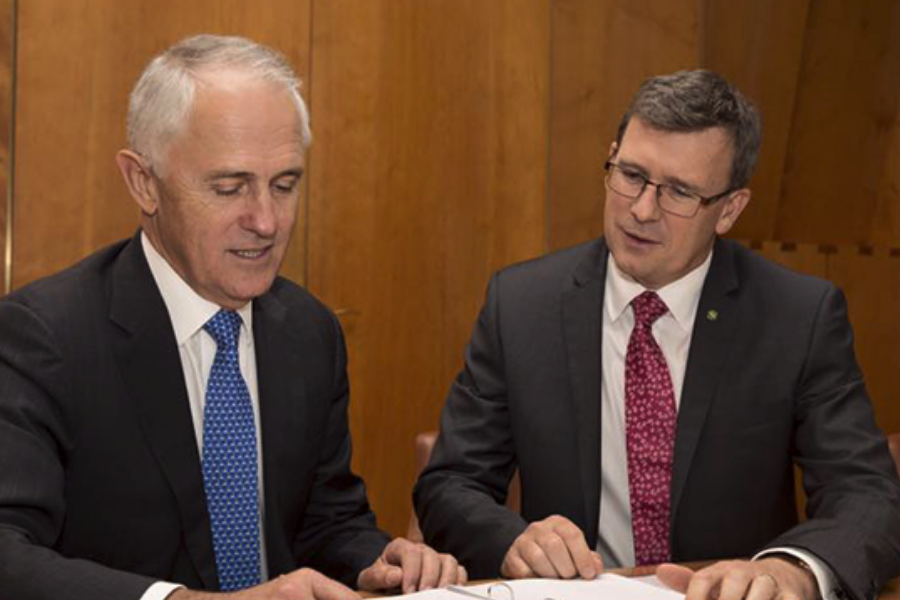 Almost a year on from the government announcing its cutting of the 457 visa, it has announced a trial of a new program, the Global Talent Scheme, aimed at helping high-growth companies attract skilled workers.

With a pilot set to run for 12 months from July 1, the scheme will be split into two streams, for established businesses that are either publicly listed or have had an annual turnover of at least $4 million for each of the past two years, and startups operating in a ‘STEM-related field’.

The established business stream will allow businesses to sponsor ‘highly skilled and experienced’ individuals for positions attracting a salary of more than $180,000.

Startups will also need to demonstrate that they prioritise employing Australians; they will also need to be recognised or endorsed by a ‘startup authority’, with the relevant organisation taking on the role to be decided in consultation with industry over the coming months.

Stakeholders will also consult with government to determine the financial criteria for the startup stream; the government stated equity stakes will be taken into account.

Alan Tudge, Minister for Citizenship and Multicultural Affairs, said, “We want to ensure that Australian businesses can access the best talent in the world, because this will underpin business growth, skills transfer and job creation.

“At all stages, Australians are prioritised for the jobs, but where the skills and experience are not available here, we want to be able to attract talent from overseas.”

Unlike the 457 visa, no set list of occupations or skills to be included in the scheme will be developed.

Established businesses will be able to access up to 20 positions per year, and startups five.

Sponsored employees across both streams will have access to a transitional pathway to permanent residence after three years.

The announcement of the new scheme comes after a year of lobbying and commentary from the startup community around the detrimental impact changes to the 457 visa are having on the ecosystem.

Atlassian cofounder and co-CEO Mike Cannon-Brookes told a Senate committee hearing last week that “[Australia’s] technology businesses are in a global war for talent and we’re losing the battle”.

“Lack of access to experienced, global talent is the single biggest factor constraining the growth of the technology industry in Australia,” he said.

“We focus on overseas workers taking jobs from Australians. In high-export industries, like technology, it’s just not the case. Highly skilled, experienced migrants are “job multipliers” for Atlassian – for every one senior person we import, we hire many more around them. Their experience spreads to tens of other employees close to them in the organisation. It’s absolutely invaluable.”

The changes to the 457 visa damaged Australia’s reputation in the tech world, Cannon-Brookes said.

“We said to the global tech industry – “we’re closed for business”. The government’s policy changes to 457 visa – and the uncertainty that came with the announcement – hurt us directly.”

With StartupAUS also having warned of the consequences of abolishing the 457 visa in its 2017 Crossroads report, CEO Alex McCauley today welcomed the launch of the Global Talent Scheme, saying the fact a ‘startup stream’ has been incorporated into the scheme is a “real win” for the sector.

“Being able to access the right kind of talent quickly is the core challenge for fast-growing technology companies and startups in Australia,” he said.

“These changes should help young Australian tech businesses compete more effectively on the global stage. That will allow them to grow quickly and hire more Australians across the business. It’s a good bet that everyone hired on one of these visas will be a net job creator for Australians.”