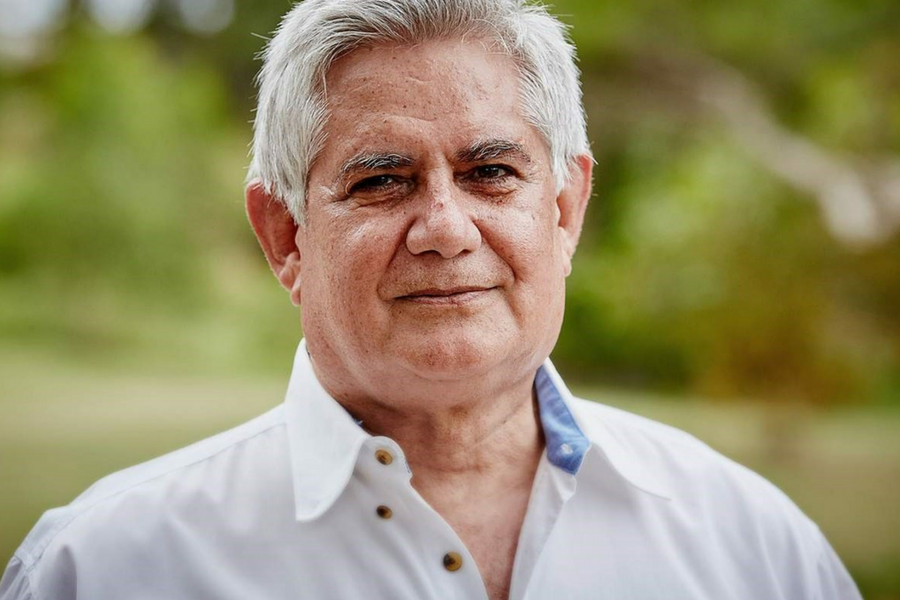 The Federal Government has announced $34 million in funding grants for startups and organisations working on innovative services within the aged care space, with dementia care as a key focus.

Set as a response to Australia’s aging population, Aged Care Minister Ken Wyatt said the grants would help empower startups and organisations working within the aged care sector deliver their solutions to the Australian community.

“The projects to be funded are cutting-edge and will strengthen the capacity of the aged care sector to respond to consumer-directed care and the challenges of dementia. We know Australia’s population is ageing, and we know the aged care system must adapt to meet the community’s changing needs,” she said.

A highly discussed issue, Australia’s aging population continues to grow alongside the country’s fast-increasing general population; it is predicted to reach 16.1 percent of Australia’s total population by 2020, according to the latest ABS projections.

Beside tackling dementia care, other focus areas under this round of the funding scheme include supporting services that better target individuals from diverse backgrounds, including that of Indigenous Australians, providing activities and solutions to assist them.

Other focus areas include developing ways to support innovation within aged care, such as technology projects that support aged consumers staying in their home, such as a virtual reality driving simulator that allows older people to hone their driving skills indoors.

Forty-two projects working in one of the six focus areas have been awarded grants, which will fund their solutions until June 2019.

Wyatt said the support of these projects would identify “barriers that restrict access and choice” in the aged care sector, while ensuring that the needs of Australians from diverse backgrounds are met.

“Australians deserve an aged care system that is responsive and sustainable and empowers them to receive the services they need. My priority is a flexible system that people understand works for them, not against them,” he said.

“The Australian Government is committed to supporting the aged care sector as it moves towards consumer-directed care,” Wyatt said.

Developing consumer-focused care has already become a focus for a number of startups within Australia, with platforms such as Careseekers and Home Care Heroes entering the market.

Healthtech startup Better Caring also works in the ‘care’ space, offering a peer-to-peer online marketplace for aged care and disability support services, while on the other side of the aged care space local healthtech Lumen helps seniors communicate with others, and Melbourne startup Opaque Multimedia looked to bring awareness around dementia through a virtual reality game.

You can find out more about the funding grants here.