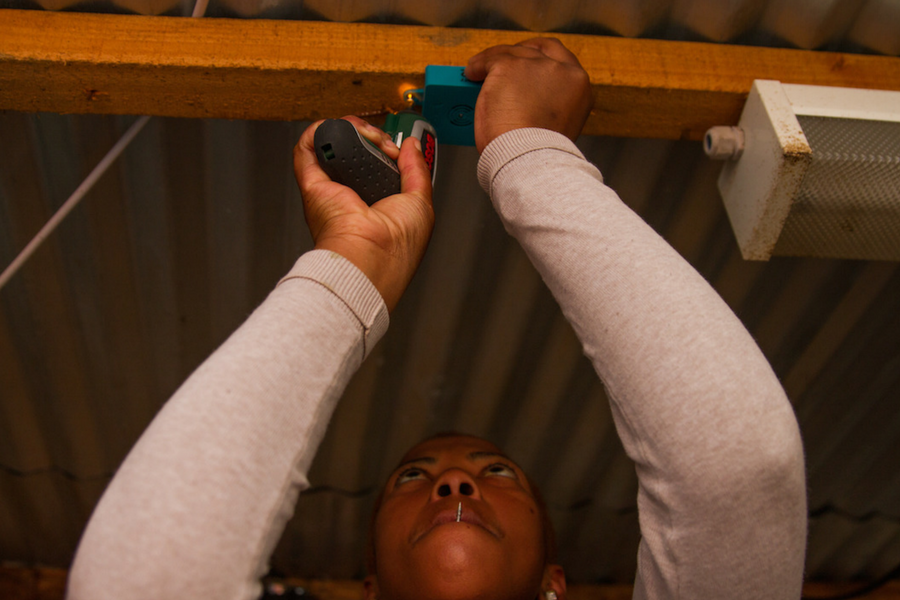 Ten Australian social enterprises have been named finalists in the local Google Impact Challenge, showcasing innovations ranging from a series of community-driven apps to save Indigenous languages to a platform connecting people with pro bono legal services, and an autonomous robot protecting coral reef ecosystems.

Four projects will be awarded a $750,000 grant, with the six others to each receive $250,000. The winners will be decided through a combination of public votes and the judging panel, which features Lucy Turnbull, director of engineering at Google ANZ, Alan Noble, and CSIRO chief executive Dr Larry Marshall.

The Australian Department of Foreign Affairs and Trade has contributed a $500,000 grant towards the Challenge through its InnovationXchange arm, established to spur innovation across Australia’s aid program.

Google last ran the Impact Challenge in Australia in 2014, awarding $500,000 grants to AIME for an online game looking to encourage Indigenous students to study maths and science, Infoxchange for an app connecting the homeless with social services, and to Engineers without Borders for a biodigester toilet providing sanitation and energy to Cambodian communities.

The organisation is looking to address the declining global fish catch: 64 percent of fisheries are overfished and 90 percent have no effective management in place due to a lack of data. The Nature Conservancy’s project is a system called FishFace, which will use facial recognition technology to automate the collecting of data on the species and numbers of fish caught, with this data to help inform management decisions.

Through an app called Daybreak, Hello Sunday Morning will look to help those with alcohol problems: according to the organisation, of the 400,000 Australians who seek assistance in relation to alcohol problems, 70 percent don’t end up getting help because treatment is expensive and unscalable. The app with provide them with a personalised treatment plan tailored to their individual needs and goals.

Half the cases of vision disorders in Australia are preventable or treatable, however those in rural areas are twice as likely as those in urban areas to have never seen an eye care professional, with 35 percent of Indigenous Australian adults never having had an eye examination. The Centre for Eye Research is creating Vision at Home, a self-assessment system working through a webcam and household objects to help patients conduct visual assessments.

Justice Connect is looking to create the Legal Help Gateway, a web platform easily connecting those in need of legal assistance to over 10,000 pro bono lawyers around Australia, through which they can search according to specific criteria.

The Australian Literacy and Numeracy Foundation

According to the Foundation, more than 17 percent of traditional Indigenous languages recorded in 2005 were no longer being spoken in 2014. To save Indigenous languages and culture is the Living First Language Project, a system that will look to help communities record their language and pass it on to the next generation.

It is surely not news to anyone that the Great Barrier Reef is in trouble, however for scientists studying it, getting down deep can be difficult, with existing equipment only allowing them to stay underwater for three hours at a time. A new autonomous underwater vehicle, the RangerBot, will look to assist by monitoring water quality, mapping reefs, and managing invasive species.

Early diagnosis and treatment of autism can drastically improve a child’s life, however identifying the signs can be difficult for parents. ADSDetect is an app that uses video to assess the likelihood of autism in children between 11 and 30 months of age, with parents receiving a preliminary indication of whether they should seek a professional follow-up evaluation.

The George Institute for Global Health

The George Institute reports that chronic diseases are responsible for 63 percent of deaths worldwide, with less than one in three patients using the in-person support services available to them to manage treatment. TEXTCARE is an SMS-based support system that looks to change behaviours, using algorithms to create and deliver personalised messages and educational and motivational content to patients.

According to the AUSMEPA, one super ship emits as much sulphur in one year as 50 million cars; these ships are regularly idle outside major global ports, contributing to global warming and harming the health of the port cities. The AUSMEPA is looking to create an online portal providing more than 3,000 ports around the world with access to data about ship idling and the associated environmental impacts, in turn empowering governments, trade associations, and the wider shipping sector to take action.

Over the last six months there have been 12 major slum fires in South Asia, destroying more than 3,000 houses and displacing over 60,000 people. World Vision Australia has created a system of networked heat sensing detectors to provide warning of fires via alarms and text messages to occupants and nearby residents, allowing for an informed and rapid response from organised community and municipal fire response teams it will create.