Google claims its free services, including YouTube, are ‘at risk’ if it has to pay Australian media for news 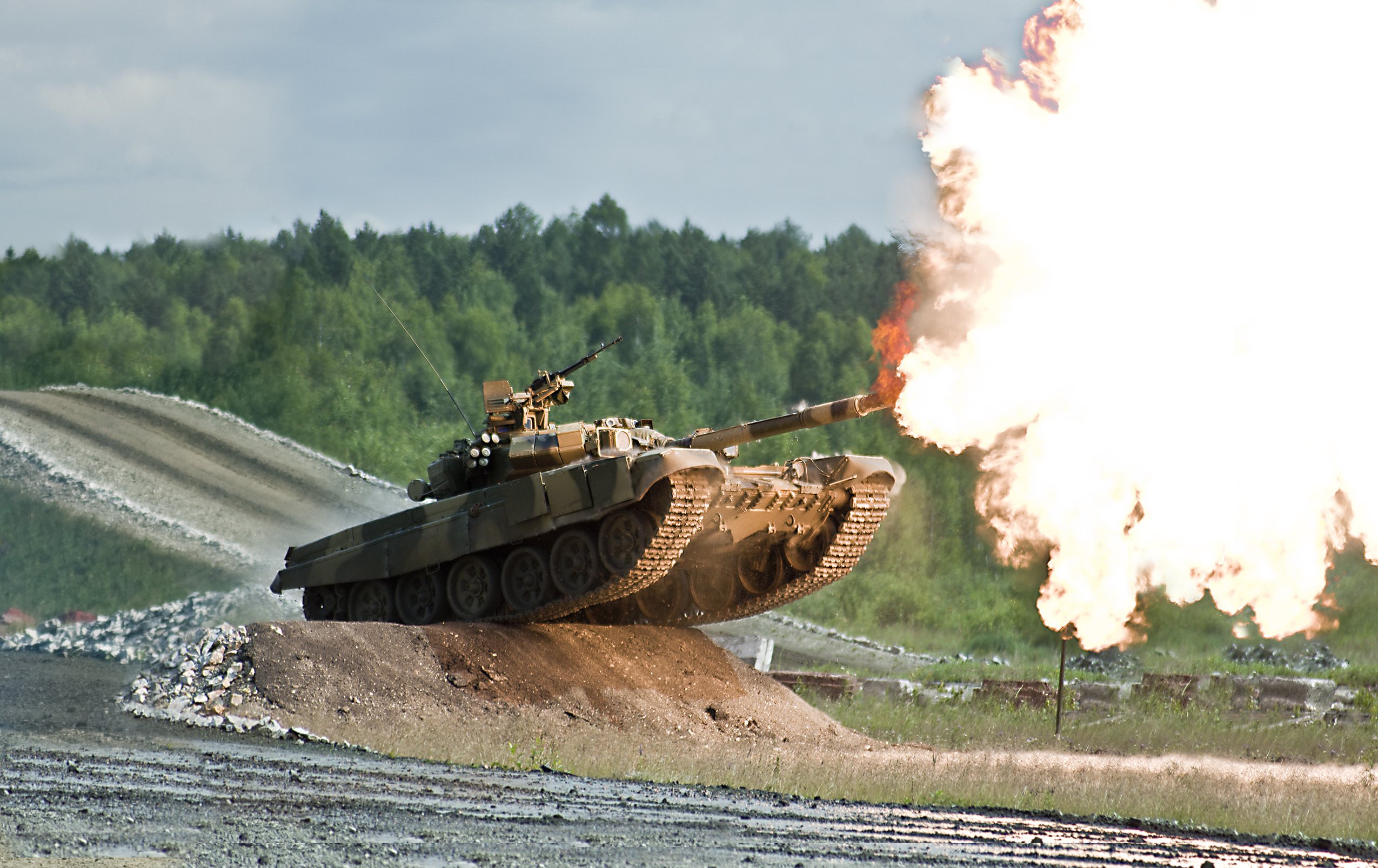 Plans by the Morrison government to make Google and Facebook pay local media companies for news content appear to have stirred a sleeping giant, with the global search engine publishing an open letter to Australians warning that their search data, and the company’s free services are at risk as a result.

Competition regulator the Australian Competition and Consumer Commission (ACCC) disputes the key claims made in the letter saying it contains “misinformation”.

Google Australia’s managing director Mel Silva, argues the government’s proposed law, called the News Media Bargaining Code, “would force us to provide you with a dramatically worse Google Search and YouTube, could lead to your data being handed over to big news businesses, and would put the free services you use at risk in Australia”.

The Google message sitting on the search page

In a cheap yet potentially devastating campaign against the proposal, Google has posted a note at the bottom of its search page that says “The way Aussies search every day on Google is at risk from new Government regulation“, with a link to the letter from Silva. Some users have told Startup Daily that the message appears as a popup in their Chrome browsers. 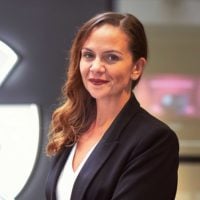 Silva says the proposed laws will “hurt how Australians use Google Search and YouTube” and goes on to warn that people’s search data “may be at risk” and that “the law is set up to give big media companies special treatment and to encourage them to make enormous and unreasonable demands that would put our free services at risk”.

Google is used in 95% of Australian searches, making the letter potentially the nation’s biggest lobbying campaign.

Last month competition regulator the Australian Competition and Consumer Commission released its draft news media bargaining code, with Treasurer Josh Frydenberg saying “We want Google and Facebook to continue to provide these services to the Australian community which are so much loved and used by Australians. But we want it to be on our terms.”

ACCC chair Rod Sims argues there is a bargaining power imbalance between news publishers and the major digital platforms and a previous digital platforms inquiry by the competition watchdog concluded that Google and Facebook were both scooping up the advertising revenue media organisations previously generated to pay for news content, while the digital giants were also lifting the news for free to generate more revenue.

The draft code is open for public comment until the end of this month, with the proposed laws expected to land in Parliament in September.

Google’s power and prominence in the Australian market could create a major political headache for the Morrison government and ramps up the fight between legislators, traditional media and the tech giants.

Last month the ACCC began legal action against Google, accusing the company of misleading consumers over the use of their internet browsing data.

The ACCC alleges Google failed in 2016 to properly inform consumers, and did not gain their explicit informed consent, when the company combining personal information in Google accounts with information about their activities on non-Google sites.

In Google’s open letter, Silva says that under the laws an individual’s search data “may be at risk” because “Google has to tell news media businesses ‘how they can gain access’ to data about your use of our products.”

Silva adds: “There’s no way of knowing if any data handed over would be protected, or how it might be used by news media businesses”.

She argues that already pays some local media companies “millions of dollars and send them billions of free clicks every year” and offered to pay more to license content.

“We’re going to do everything we possibly can to get this proposal changed so we can protect how Search and YouTube work for you in Australia and continue to build constructive partnerships with news media businesses,” she wrote.

Silva ends by saying “you’ll hear more from us in the coming days”.

In response to the Google open letter, the ACCC said it contained “misinformation” about the draft code.

“Google will not be required to share any additional user data with Australian news businesses unless it chooses to do so.

“The draft code will allow Australian news businesses to negotiate for fair payment for their journalists’ work that is included on Google services. This will address a significant bargaining power imbalance between Australian news media businesses and Google and Facebook.”

Google’s parent company, Alphabet, has a market capitalisation of more than AU$1.4 trillion.

Nine Entertainment, one of Australia’s largest local media companies, which hopes to be a major beneficiary of the new laws, is worth $2.65 billion.

Consultation on the draft code closes on August 28.

NOW READ: Google hits back against the ACCC’s ‘misinformation’ accusation

Previous article Kogan.com sales and profits are up 40% in a covid boom, but its shares are down after missing expectations
Next article How Amazon Launchpad helped cooking startup Bake Mixes feed us during lockdown
Via Topics
Tags ACCCauspolGoogleNews Media Bargaining Code