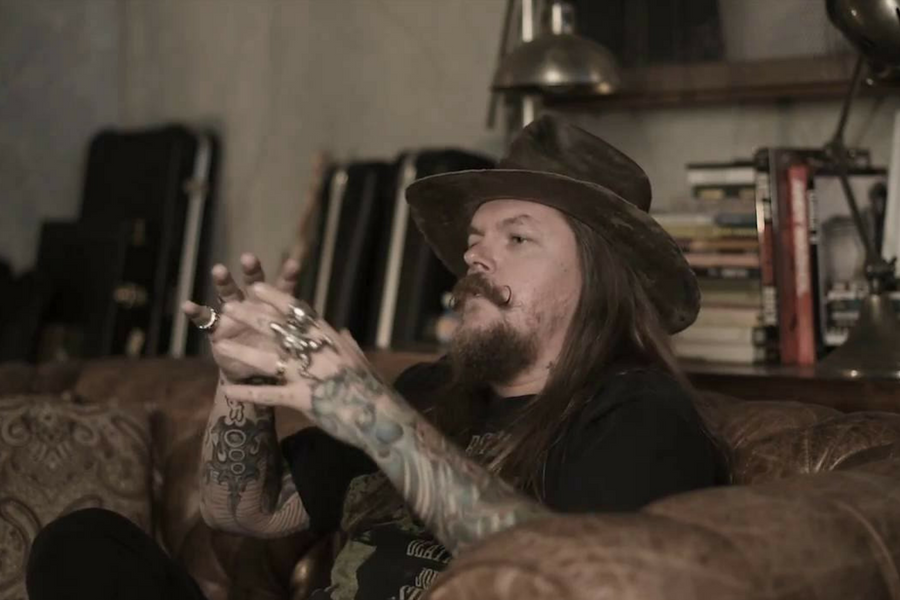 Fairfax reported that shareholders were informed on Friday evening of the departure of Loberg and major investor Steve Porch from the board, with remaining cofounder and director Darren Herft calling on those interested in joining the board to step forward.

Founded in 2008 with ambitions to take on Pandora and Spotify, the Gold Coast startup’s streaming platform operated on a brand-funded model, and was looking to focus its efforts on emerging markets including India and Indonesia after finding little success locally.

Having raised $185 million in funding from over 3,000 investors, many self-managed super funds, since launch, the Guvera last year issued a prospectus stating it would be aiming to raise between $40 million and $100 through a float that would put its valuation at over $1 billion.

With the company haemorrhaging money, the float would be key to the company’s survival.

The prospectus noted: “Should Guvera be unable to raise sufficient capital under the prospectus, there is a significant uncertainty whether Guvera will be able to continue as a going concern and therefore, whether it will be able to pay its debts as and when they fall due.”

Concern over the proposed listing grew in both the startup and wider community, with the Australian Shareholders’ Association director Geoffrey Bowd saying Guvera was a good example of how important is is for shareholders to carefully read offer documents in order to fully understand the risks associated with a business.

“It is really concerning that a loss-making company which expects operating losses and negative operating cash flow to continue into the future may list on the ASX, particularly where its ongoing viability is dependent on the proceeds from the IPO,” he said.

With concerns mounting, the ASX blocked the listing, releasing a statement it had “exercised its discretion to refuse admission, based on material contained in Guvera’s application for admission”.

Loeberg reported in a note to shareholders in March that the company would be refocusing its efforts on a new business model, advertising tracking, powered through an app called DragonFli.

“Rather than us maintaining the expense we once had providing a full music streaming platform, we are outsourcing this to third party providers. All content will now be delivered only inside brand channels, and only at the request and expense of the brands using the content in separate deals with content owners,” Loeberg wrote.

According to the AFR, the company hoped this app would help it bring in the money necessary to help it meet the terms of a deed of company arrangement, with Guvera needing to pay the creditors of its subsidiaries $180,000 each month.

To recoup funds for investors, Herft stated the company holds “valuable IP” which could be sold off or commercialised, and claimed the company was also owed $6 million in R&D tax credits.