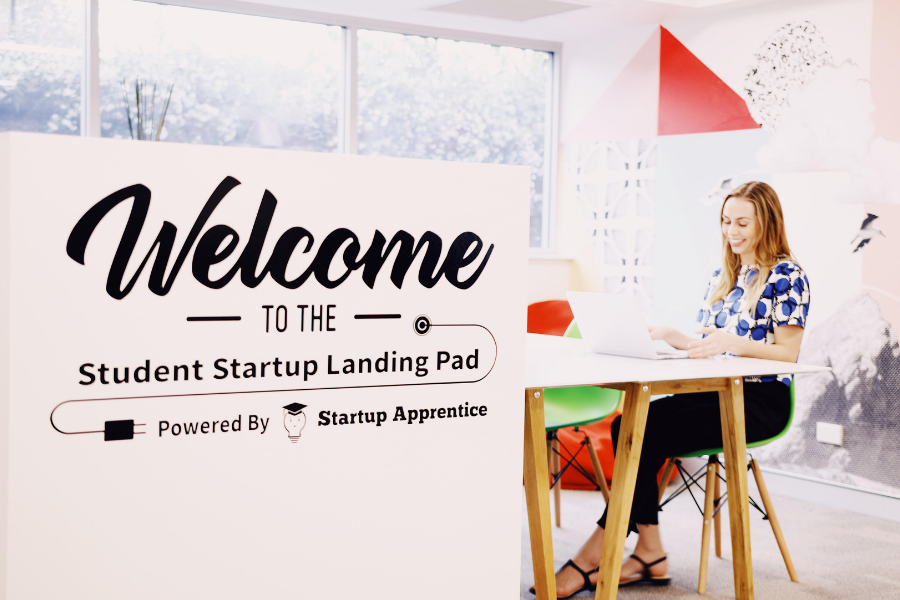 The Gold Coast Innovation Hub in Robina is set to open a Student Startup Landing Pad, providing space and resources for entrepreneurs to continue working on their startups after taking part in a school or university program.

To launch in February, the landing pad is the result of a collaboration between the Gold Coast Innovation Hub, which is powered by Brisbane-founded startup community Little Tokyo Two, student entrepreneurship program Startup Apprentice, and Study Gold Coast, an industry body for education and training on the Gold Coast.

The landing pad will accept up to eight student startups each term; as well as taking part in the ‘Club Apprentice’ program, they will supported by an innovator in residence and mentors, and surrounded by the 200 members in the Innovation Hub.

Sam Winter, cofounder of Startup Apprentice, said the landing pad is the missing next step for young innovators.

“The project addresses a recognised gap between entrepreneurial programs and successful business creation. Startup Apprentice have been introducing entrepreneurship to Gold Coast students for over five years and have had over 1000 students participate in our programs,” Winter said.

“We have helped dozens of student teams build business models and prototypes of products, but when the school term ends, there is no pathway for these students to keep building on their ideas in order to create commercial outcomes.”

Katrina Reid, acting CEO of Study Gold Coast, said the landing pad is an innovative way to support students with an entrepreneurial mindset and enable them to launch their career on the Gold Coast.

“Collaboration between industry and the education and training sector is critical for the growth of our city and the Gold Coast Innovation Hub is an ideal way to facilitate these connections,” Reid said.