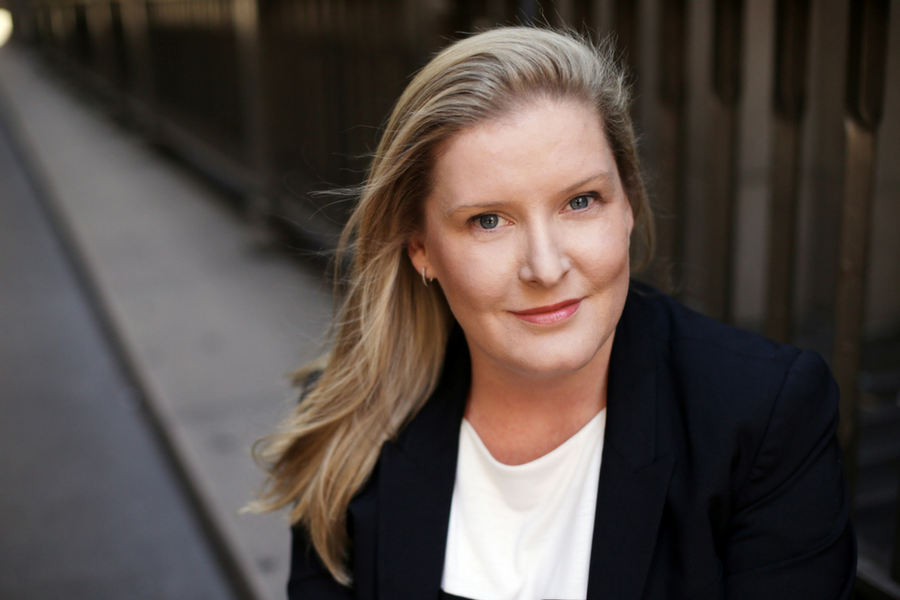 After spending its first few years in the Australian market getting a lay of the land, the local arm of global domain registrar GoDaddy has launched a big marketing push taking aim at the 60 percent of small businesses that don’t have a website.

The company set up shop in Australia in mid-2015, one of its four international outposts, with former LinkedIn executive Tara Commerford at the helm as country manager for Australia and New Zealand and just a couple of staffers on board with a view to target the small business and startup sectors.

“I love going into that build phase operationally, and looking at how to grow the customer base. In terms of entering a new market it’s about seeing what the opportunity looks like, it’s based on being here on the ground and actually listening to the customers and hearing feedback directly,” Commerford said.

The team looking after the local market has now grown to around 50, including those working from global offices and incorporating a handful of creative and media agencies.

With almost three years of research under its belt, this team last week launched its first fully-fledged marketing campaign in Australia, featuring Home and Away veteran Ray Meagher building a website from which to sell his ‘Flamin’ Hot Sauce’.

“We looked at the research really carefully and explored the markets to see where we should be taking an education campaign, and found that’s where a lot of small businesses are caught,” Commerford said.

It centres around GoDaddy’s Website Builder product, which takes customers through each step of, as the name suggests, building a website, with PayPal integration, email marketing, and social media integration available on various plans.

“As many small businesses can attest, setting up a business has its challenges, but thanks to the wealth of digital platforms and simple technology choices available now, it’s never been easier to get your business up and running online,” Commerford said.

The research reflects a multitude of other reports, with the recent the 2018 Telstra Small Business Intelligence Report, which surveyed SMB owners and consumers, finding only 50 percent of SMBs have a website, and 43 percent stating they don’t want one.

Meanwhile, 48 percent of consumers surveyed stated they will stop considering a business if it doesn’t have a website.

“If we’re serious about being recognised globally as the ‘innovation nation’, we need to get more of the 60 percent of small businesses that currently do not have a digital presence online too,” Commerford said.

Beyond the education factor, GoDaddy also sees an opportunity in the fact that 45 percent of Australian SMB owners surveyed can’t name a domain registry or website services provider.

The launch of the campaign came as GoDaddy reported its global earnings for Q4 of 2017 last week, revealing an 18 percent growth in customers since the same period in 2016 to reach 17.3 million customers.

Part of this growth has come from GoDaddy’s international operations, with the company reporting 53 percent growth in international revenue to reach US$207 million in Q4 2017, up from US$136 million the year before.