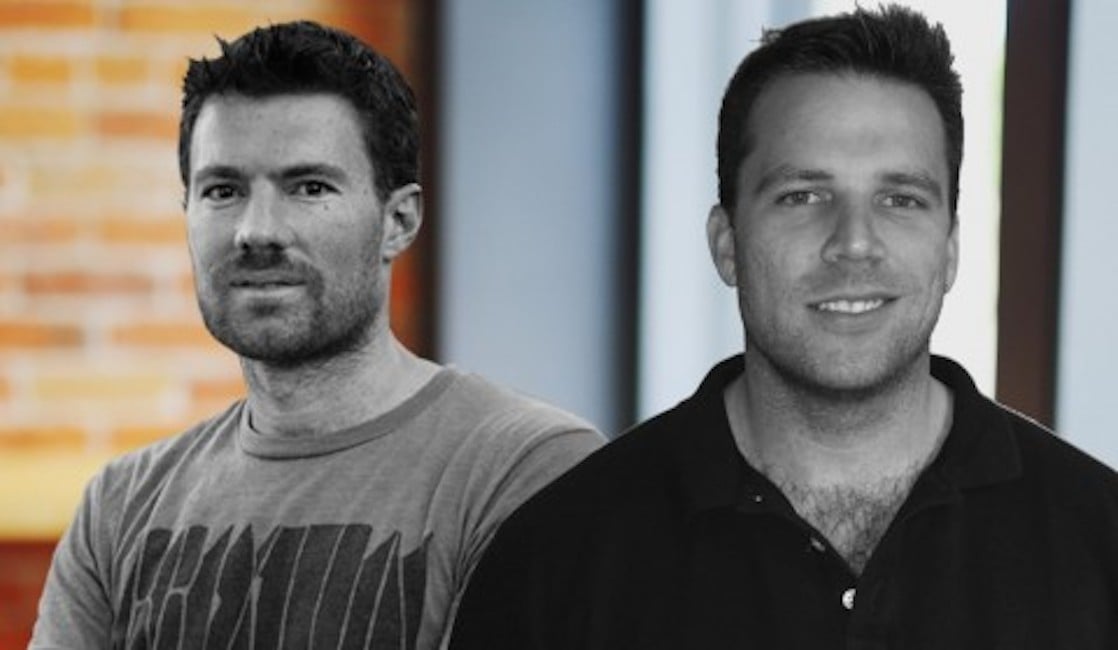 If any Australian-founded company embodies the lean startup mentality it would be WPCurve. It was in June 2013, lamenting over his two previous failed attempts at building a startup, that Queensland-based Dan Norris came up with the idea that would disrupt the traditional agency model of WordPress fixes on websites for small businesses.

He and his cofounder Alex McClafferty had never even met face to face when they launched WPCurve together in July of that year, and many outsiders raised a pensive eyebrow at the chances of the business succeeding. There was, after all, already one player in the space that had literally launched a year beforehand, Elto (called Tweaky at the time), which had the backing of some of Australia’s most successful entrepreneurs and VCs like Mark Harbottle (99Designs, Sitepoint), Leni Mayo (Learnable), and Niki Scevak (Blackbird VC).

The thing about failing twice is you learn a lot. I would argue that, in particular, Dan Norris saw the impact that high quality content marketing could have in terms of creating a particular perception around a business before most other people did in Australia. WPCurve has always provided a great service, but it was the content marketing strategy that made it stand out.

Norris and McClafferty never raised any external funding and scaled the business slowly. They focused on being ‘over-helpful’ to their existing and potential customers via content creation. They launched ebooks, podcasts, wrote educational blog posts, and even collaborated with many companies that could have been seen as competitors – they even shared their own company growth statistics and revenues publicly each month.

The transparency made WPCurve a trustworthy company, while the content gave it a relatively cheap acquisitions funnel each month and positioned Norris and McClafferty as thought-leaders, invited to speak at events full of small business owners with WordPress sites. They focused on a grassroots approach that allowed them to stay 100 percent self-funded and become profitable in a relatively short amount of time.

Since launch, the lean team that powers WPCurve has solved over 105,000 WordPress issues for customers and that is why GoDaddy is acquiring the company.

Over the last couple of years, GoDaddy has been working hard to transform itself. Part of that planning has been the launch of GoDaddy Pro, a program that the company created specifically to service web professionals, small businesses, and their needs.

The NYSE-listed GoDaddy has a 13 million-strong customer base. With the acquisition of Elto the beginning of building out and systemising the services on offer for Pro, WPCurve is the next part of that chapter as it starts to scale GoDaddy Pro across its customer base and beyond.

As part of the acquisition WPCurve will have two of its team leaders join GoDaddy to lead the existing team, with McClafferty joining the business as the leader of the product. Norris will exit the company completely after the transition is completed to work on other businesses; among other projects, he recently launched a craft beer company.

Details of the deal are undisclosed, but Startup Daily can confirm that GoDaddy is proactively immersing itself in the Australian startup ecosystem right now, looking at potential partnership and M&A opportunities.