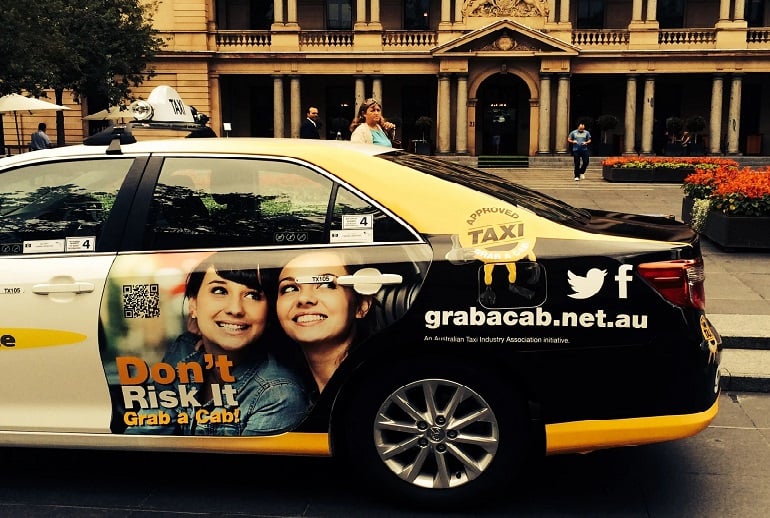 Rideshare and taxi users in NSW will be slugged with an ongoing $1 surcharge as part of a whopping $1 billion compensation package for the taxi industry being considered by the NSW government, more than six years after Uber was legalised in the state.

When rideshare was legalised in late 2015, the then-Baird government announced a $250 million compensation for the taxi industry that offered plate owners $20,000 per plate. The Australian reports the government is now looking to increase that compensation package 10-fold to around $200,000.

The surcharge, known as the NSW passenger service levy, which applies to rideshare, taxi and hire cars, will remain to pay for the $1 billion package. It was introduced in 2018 for a maximum of five years. With around 175 million rides taken annually in NSW pre-pandemic, the levy has already paid for $250m compensation plan, but remains in place.

Because drivers pass on the charge, it attracts GST, so customers are paying $1.10. The compensation package effectively delivers a $125 million windfall to the federal government.

To take a step back: in mid 2016, the then-Baird government announced a $20,000 transitional assistance payment for licence holders as part of a $250 million industry adjustment package to pay for legalising rideshare.

The package included $98 million for license holders – at $20,000 each for up to two licences held before 1 July 2015 – and $142 million for taxi licensees facing hardship as a result of the changes; and up to $10 million for a buy-back scheme for perpetual hire car licensees.

The cost is not a government charge – they are traded on the private market, like other assets.

Applications for compensation closed in January 2017. The government set aside higher payments for plate owners who bought them closer to Uber’s legalisation.

The Australian reports that Transport for NSW officials told the industry last September that $50,000 a licence, again capped at two licences, was being consider.

“I do not want to see people finishing their working life as taxi drivers ­unnecessarily burdened by financial implications of point-to-point – of Uber,” he said.

More from The Australian here.