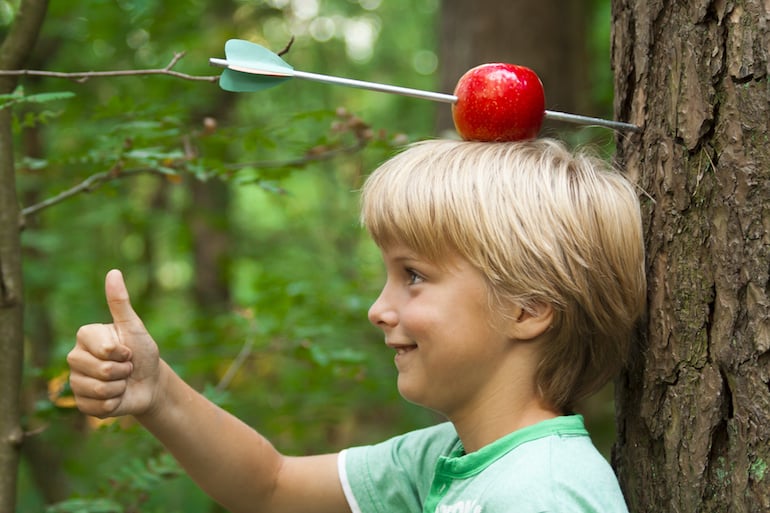 Things are not going to plan for quite a lot of Apple users who’ve installed iOS 15 on their iPhones.

A bug in the software is giving plenty of users the “iPhone storage almost full” message regardless of how much storage space they have left. In some instances posted on Twitter, people have tens, if not hundreds of gigs of storage left.

Something doesn’t quite add up here. pic.twitter.com/qTL8j5unmQ

It’s not happening to everyone, but nonetheless there’s enough commentary from iPhone users on Twitter to suggest that Apple, we have a problem.

Users can’t get rid of the message and in some instances are saying their phone is inoperable.

Can’t get rid of a notification on my iPhone which is saying “iPhone storage almost full” after updating to iOS 15. I have 50GB free? #iOS15 @AppleSupport

The accepted wisdom from many tech sites to wait for an update from Apple to fix the bug – and certainly don’t delete anything from your phone.

And of course if you’re already sending Tim Cook the money for the iCloud storage the system plugs heavily as a solution, then of course make sure everything is backed up.

Some early adopters are reporting other bugs too, from problems with the clock to faster battery use – an issue that’s previously got Apple into trouble with regulators.

And it seems like there’s already been one update within minutes of iOS15 going live.

But it’s the storage full message that appears to be causing the most concern.

Is this my iPhone or does @Apple has already a bug in iOS 15 ? Based on settings my #IPhone storage full but based on the storage app I have nearly 50% unused space ? @AppleSupport #iOS15 pic.twitter.com/Ggk9Mjzn8I

Can’t get rid of a notification on my iPhone which is saying “iPhone storage almost full” after updating to iOS 15. I have more than 10GB free. #iOS15 @AppleSupport @Apple pic.twitter.com/zsiefugwNW

Almost some thing it might be part of a cunning plan to coincide with the release of the iPhone 13.

@Apple seems a little fishy that you have a known bug in iOS15 that erroneously states my phone is out of storage just as new iPhones drop. How many folks will think they need to upgrade due to this? #ios15bug #ios15 #apple pic.twitter.com/RJSCh42Ax2

In response to the expletive-laden exasperated plea for help from one customer, Apple Support said: “We’re here to help with those storage full alerts. Since noticing this, have you tried tapping that alert in Settings, are restarting your iPhone? Here’s how: https://s.apple.com/dE0n2o5G1L.”

The Apple support team seem to be busy right now responding to a lot of queries. How long before iOS15.x drops?

Good luck all. We hope things settle down quickly. And we’ll update this story when a clearer picture of what’s going on, as well as a solution, emerges.

Previous article Australian IoT space startup launches US satellite deal with Spire Global
Next article Everything you need to know about Victoria’s earthquake, including staying safe from aftershocks
Via Global tech
Tags applebugiphonenews