‘Ill-timed and misconceived’: The ACCC hits back at Facebook’s threat to ban local news from its sites 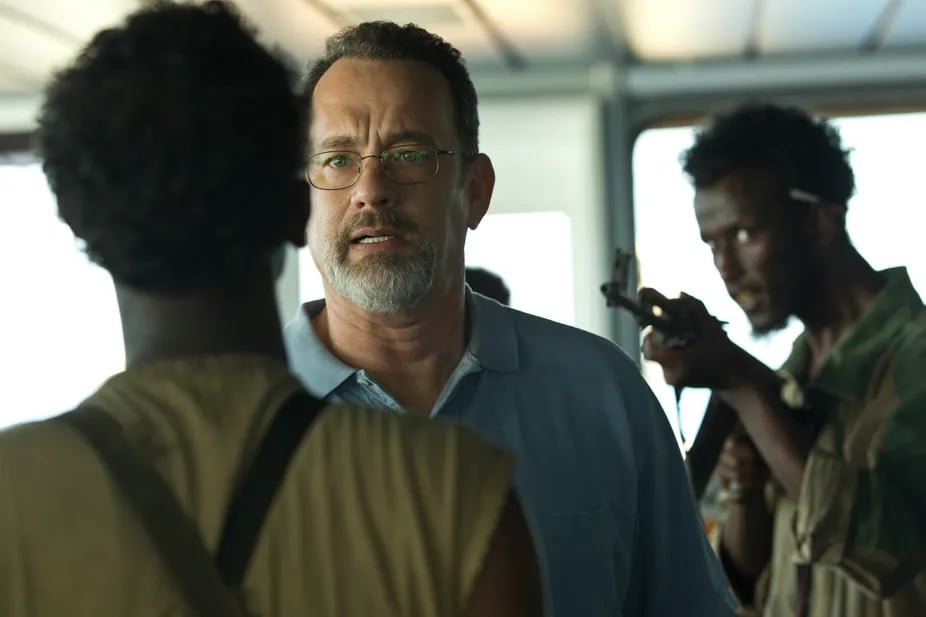 Facebook’s threat to ban publishing and sharing of local new stories on its platform, as well as Instagram, is “ill-timed and misconceived” according to the Australian Consumer and Competition Commission (ACCC) chair Rod Sims.

The ACCC has been charged by the government with shepherding the proposed “News media bargaining code” through to law.  The  proposed legislation – public consultation on it closed on Friday – allows commercial news organisations to bargain with Google and Facebook, both individually and collectively, over payment for news stories the tech giants publish on their platforms.

The proposal gives both sides three months to cut a deal on revenue sharing before an arbitrator intervenes with a compulsory plan. Other conditions that Google vociferously objects to involve notifying the media companies of algorithm changes as well as data sharing.

The plan also carries a big stick, involving penalties of up to 10% of revenue if Google and Facebook don’t comply.

An earlier ACCC investigation concluded that the free use of local news content by Google and Facebook was contributing to the erosion advertising revenue by local publishers and their ability to fund journalism. Sims argues that the proposed code will tackle the power imbalance between the US tech giants and local media.

Google launched a campaign against the plan a fortnight ago, claiming that its services, including YouTube, are “at risk” if the code becomes law.

Google and the ACCC have since been involved in a war of words arguing their respective cases.

Overnight Facebook joined the fray with ANZ managing director Will Easton declaring that if the government’s plan becomes law, the social media platform will “stop allowing publishers and people in Australia from sharing local and international news on Facebook and Instagram”.

Easton says the proposal “misunderstands the dynamics of the internet and will do damage to the very news organisations the government is trying to protect”.

In response today Sims said “Facebook’s threat to prevent any sharing of news on its services in Australia  is ill-timed and misconceived”, adding the draft media bargaining code aims to ensure Australian news businesses, “can get a seat at the table for fair negotiations” with the tech giants

“The code simply aims to bring fairness and transparency to Facebook and Google’s relationships with Australian news media businesses,” he said.

“As the ACCC and the Government work to finalise the draft legislation, we hope all parties will engage in constructive discussions.”

NOW READ: Facebook and Instagram will block news for Australian users if the government forces it to pay publishers