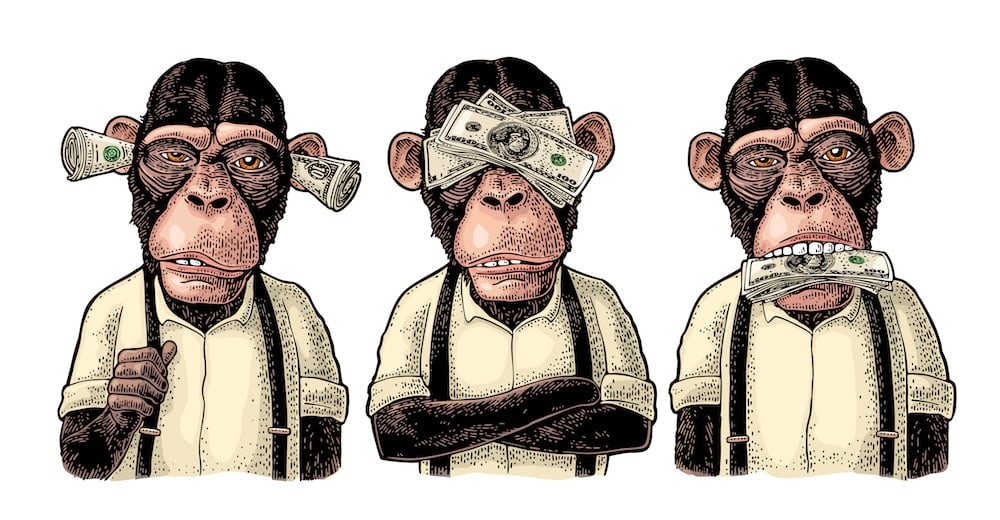 Facebook has announced it will ban publishers and people in Australia from sharing local and international news on Facebook and Instagram if a proposal to force tech giants to pay for news becomes law.

The announcement follows the release of the Australian Competition and Consumer Commission’s draft news media bargaining code, under which Google and Facebook would be forced to pay for news on their sites to help fund public interest journalism. Treasurer Josh Frydenberg announced in April the code would be mandatory.

Assuming this draft code becomes law, we will reluctantly stop allowing publishers and people in Australia from sharing local and international news on Facebook and Instagram. This is not our first choice – it is our last. But it is the only way to protect against an outcome that defies logic and will hurt, not help, the long-term vibrancy of Australia’s news and media sector.

Google is campaigning against the same draft code, telling users of Google Search and YouTube the services would be under threat unless the government dumped its proposed revenue-sharing laws.

How are you going to share interesting information with family and friends without being able to put links into posts?

Facebook claims the ACCC code “misunderstands the dynamics of the internet”. But it seems Facebook misunderstands how mandatory industry codes work. If you want to be a platform business in Australia, you have to follow the relevant code. If not, you can exit.

Those are the rules of the game in Australia because there’s a recognised power imbalance between franchisors and franchisees. The same goes for news media businesses and social media platforms.

Facebook’s public response focuses largely on the exchange of money for news content but the ACCC code is much broader than that; it’s not just a way for news media businesses to be paid. It recognises Australian news content on social media platforms provides value to both sides and any resulting payment is simply a net of that value.

On the other hand, Facebook has suggested it will have to pay for every bit of news that appears on its platforms. In fact, the code allows for the private values of each news media business to be revealed during negotiations, which may end up in a price that is actually very low for Facebook, or even free.

The ACCC allows for both the news media businesses and platform businesses to negotiate, but Facebook’s threat today suggests they are in no mood for negotiation.

If Facebook sticks to its claims, it would need to implement a blanket ban on all Australian news media businesses.

This proposition isn’t compelling because it means no news at all. And then there’s the issue of fringe news and information sources.

You could argue citizen journalists and amateur news content creators aren’t media businesses, so you’ll still have them – but they won’t have the checks and balances in place required by the media industry.

Sources such as QAnon actively and deliberately spread misinformation and will also remain. These sources could cause irreparable damage if they go unchecked or without any reliable rebuttal.

Facebook’s position is a commercial one and presumably has been carefully thought through.

To the extent Facebook fails to go ahead with the threat of removing all news for Australian users, the platform will inevitably be captured by the ACCC code.

If they were to post news without paying, the ACCC would likely come down on Facebook. The penalties could be as high as 10% of Facebook’s annual revenue in Australia.

Facebook News offers news content from approved publishers (who are paid), collated for users to consume within the Facebook platform. The service launched last year in the US and could have been a viable option for Australia’s news media businesses.

But this service wasn’t offered early enough to Australia. The current debacle is a result of both Facebook and Google holding back in negotiations when there could have been a voluntary code of conduct much earlier.

Voluntary codes are non-mandatory sets of standards that aim to help organisations such as industry associations deal with their members and customers. They only apply to those who sign up to them.

Initially, the ACCC was directed to try to negotiate a voluntary code and the change to a mandatory one was driven by the failure of these negotiations.

It’s Facebook’s failure to make a sensible offer early enough that has landed it in this position.

At the end of the day, if Facebook follows through on its threat, we’ll end up with a platform that is much less appealing. More than anything else, that’s likely to drive the decline of Facebook.

Previous article US giant PayPal announced its move into BNPL and Australia fintech stocks are getting smashed
Next article ‘All we need to do is unlock our technology prowess’: Senator Andrew Bragg on the report into fintech and regtech
Via Global tech
Tags news