HUNGER GAMES: One way to keep Facebook and Google in check is to stop them swallowing up competitors 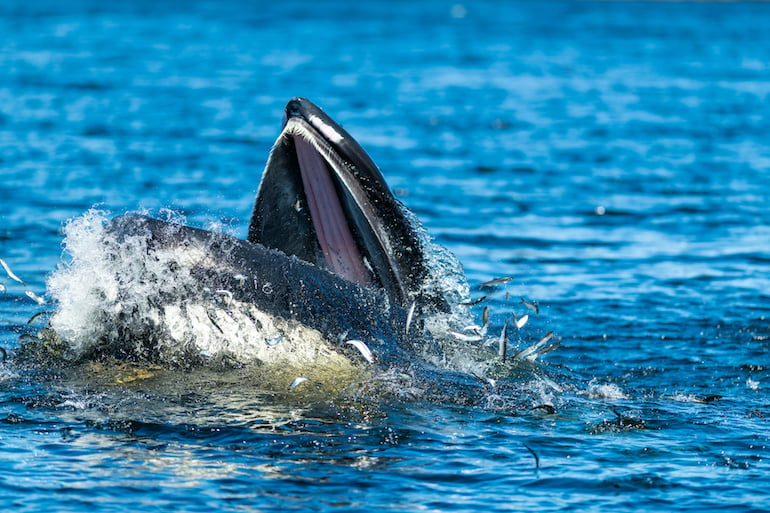 Few of us who have survived the last year aren’t grateful for technology.

Zoom, email, connected workplaces and solid internet connections at home have made it possible to work, shop, study and carry on our lives in a way that wouldn’t have been possible had the pandemic hit, say, 20 years earlier.

But parts of big tech — the parts that track us and drive us to think dangerous and antisocial things just so we keep clicking — are doing us enormous damage.

Although it might seem like we can’t have the best of both worlds — the connectivity without the damage — I reckon we can. But we are going to have to change the way we think about big tech.

The first thing is to recognise that big tech is intrinsically weak. Yes, weak. The second is that it has only become strong each time we have let it.

The firms that came before them were indeed weak in the sense that they didn’t have a guaranteed future. Think back to Netscape, Myspace, MSN and all those other montholiths we were told at the time would become natural monopolies.

Terrified of losing its edge

Much of the behaviour revealed by Facebook whistle-blower Frances Haugen this past month is that of a market leader terrified it is losing its edge.

It switched what it showed away from news towards posts that inflamed and enraged people in 2018, with “unhealthy side effects on important slices of public content” in part because users had begun to interact less with it.

These don’t sound like the actions of a company confident of staying on top.

Facebook also bought WhatsApp in 2014 because its own messaging platform, Messenger, was losing ground.And nor does its initial purchase of Instagram in 2012 when it could have started its own photo-sharing service on mobiles, leveraging all that it had.

It couldn’t grow anything like as big by itself, because when firms grow beyond a certain size they turn sluggish, bureaucratic.

Google got bigger by buying DoubleClick (the platform it uses to sell the advertisements that drive its income) and all manner of emerging platforms including Android, YouTube, Waze and Quickoffice.

They are the actions of a hungry company, but not one supremely confident of staying at the top.

Australian academic Stephen King, a former member of Australia’s Competition and Consumer Commission and a current commissioner with its Productivity Commission, says we need to apply special tougher rules to takeovers by companies such as Google and Facebook.

Usually we only block takeovers where the target is big. Instagram and WhatsApp were small. Instagram reportedly had 13 full-time employees at the time of its takeover, WhatsApp reportedly had 55. Yet Facebook paid billions for them.

In the US and the UK both takeovers were waived through.

Big tech companies can do things with tiny takeover targets others can’t. Takeovers can give them access to vast networks of existing users and their data.

Read more: We allowed Facebook to grow big by worrying about the wrong thing

In Europe the authorities were on to this possibility and approved the takeover of WhatsApp only after Facebook informed them it would be “unable to establish reliable automated matching between Facebook users’ accounts and WhatsApp users’ accounts”.

This statement was incorrect, Facebook has done it, and paid the European Commission €110 million for providing incorrect or misleading information.

Had Australia been tougher, had the US, the UK and the European Commission been tougher, Facebook and Google would be nothing like the behemoths they have become today. They might have peaked and be losing market share.

We are able to say no

Their future is largely in our hands. For big tech companies able to use the weight of their networks (and only for those companies) we could “just say no” to takeovers. It’s hard to think of a reason for one to proceed.

If needed, we could change the law to make “no” the default.

Read more: Is it even possible to regulate Facebook effectively? Time and again, attempts have led to the same outcome

But where the friends are changes every generation.

Facebook and Google know this, which is why they are so keen to take over upstart competitors and emerging platforms in fields they haven’t thought of.

If we stopped them, we wouldn’t stop them growing straight away, but we would make it hard for them to fight the natural order in which the new and fashionable displace the old and predictable. It’s their deepest fear.